“1 Metro Under the Metro”: the interactive art exhibition between Rome’s metro stations 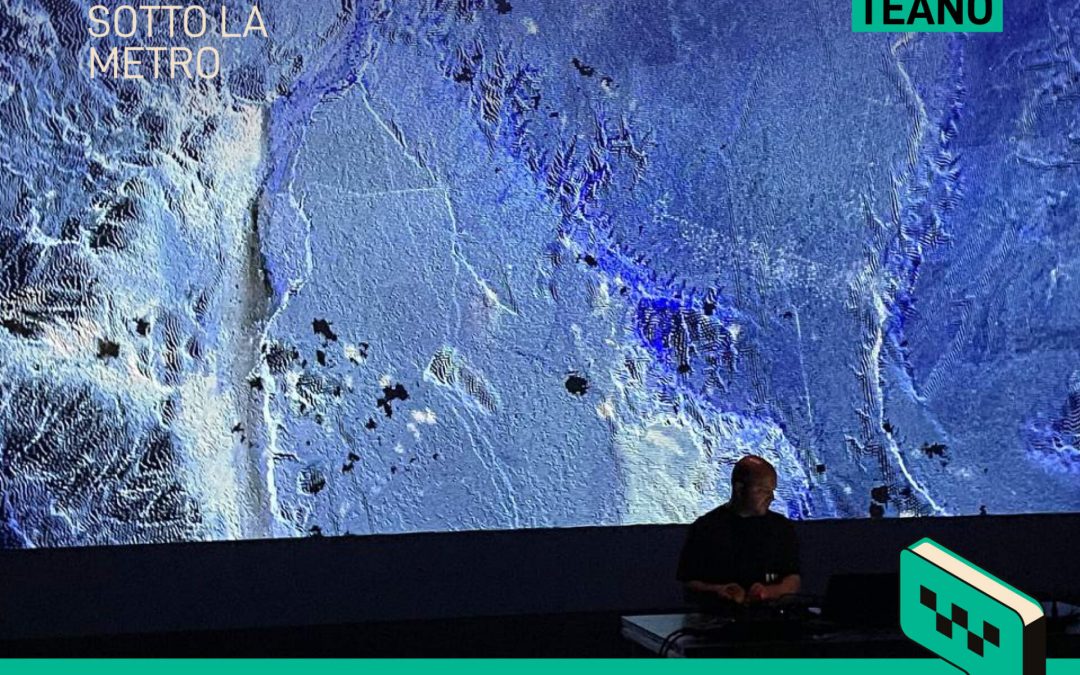 “1 Metro Under the Metro”: the interactive art exhibition between Rome’s metro stations

Line C of the Rome metro is now hosting the third and final edition of the project entitled “1 Metro Under the Metro”, which involved a total of 20 artists and 8 metro stations.

The exhibition, curated by Arianna Forte and organised by Fusolab 2.0 in collaboration with ATAC and Flyer, consists of seven interactive and new media artworks that accompany the visitor in a reflection on the future.

“The scheduled installations and workshops are visionary and critical reflections on the future of our planet and on the possible interactions with other species and intelligent technologies. A certainly ambitious third and final edition that is proud to host artists of international calibre”, said curator Arianna Forte. 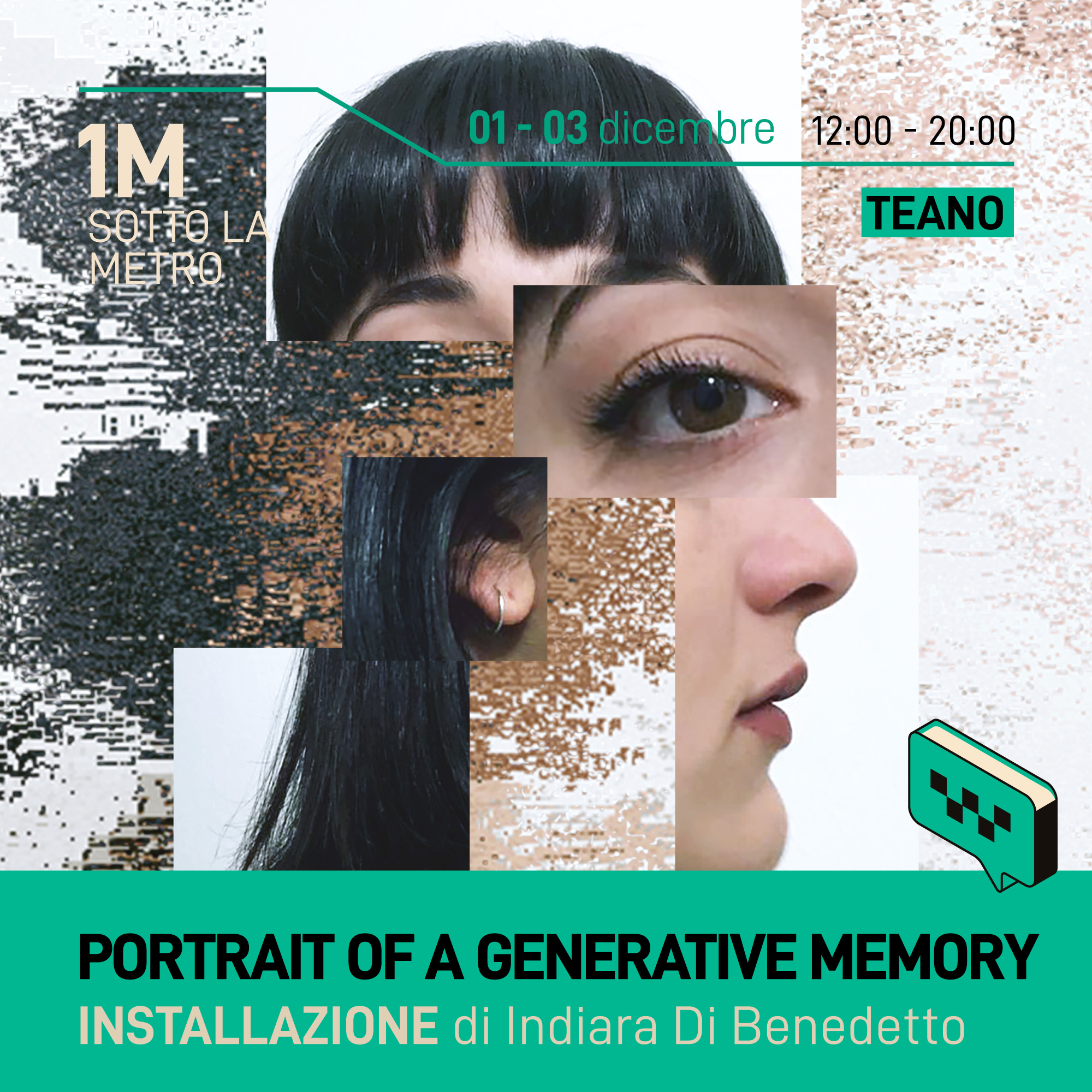 An exhibition entirely free of charge and intended for everyone: who rushes to work, who passes by chance and who wants to enjoy art at their leisure.

Specifically, Pigneto, Teano and Gardenie stops that will host this exhibition.

In Pigneto, the media artist Idiara di Benedetto combines technology, organic elements and archaeology in the exhibition “Portrait of Generative Memory”, involving the viewer and making him or her part of the work. 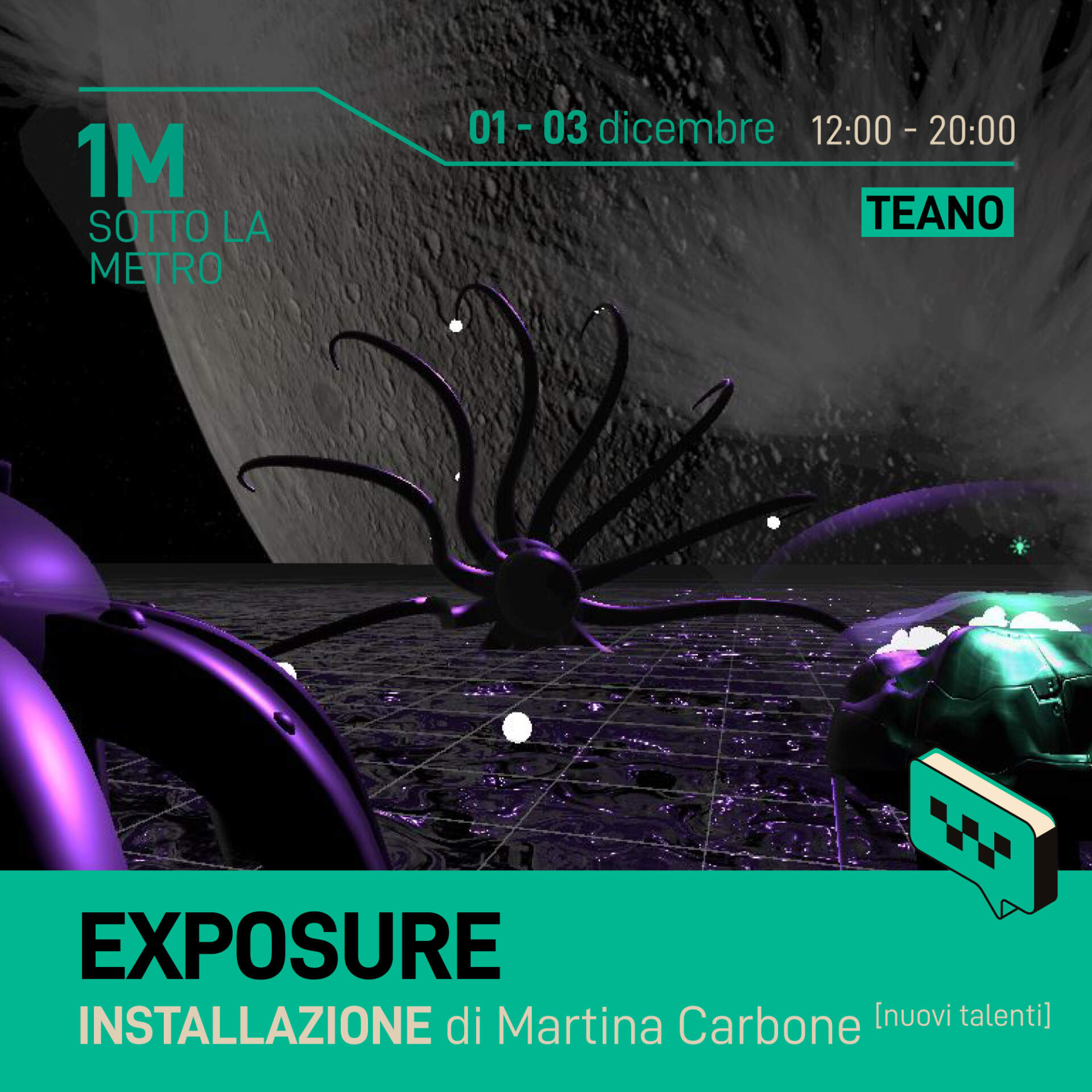 Each one in their own way, some through interactive or immersive installations, others through audiovisual projects, evolves the theme of this interesting exhibition, involving even the most hasty of observers.

The last is Gardenie stop, where the French artists, programmers and researchers Antoine Schmitt and Hortense Gauthier astound anyone who interacts with their work. 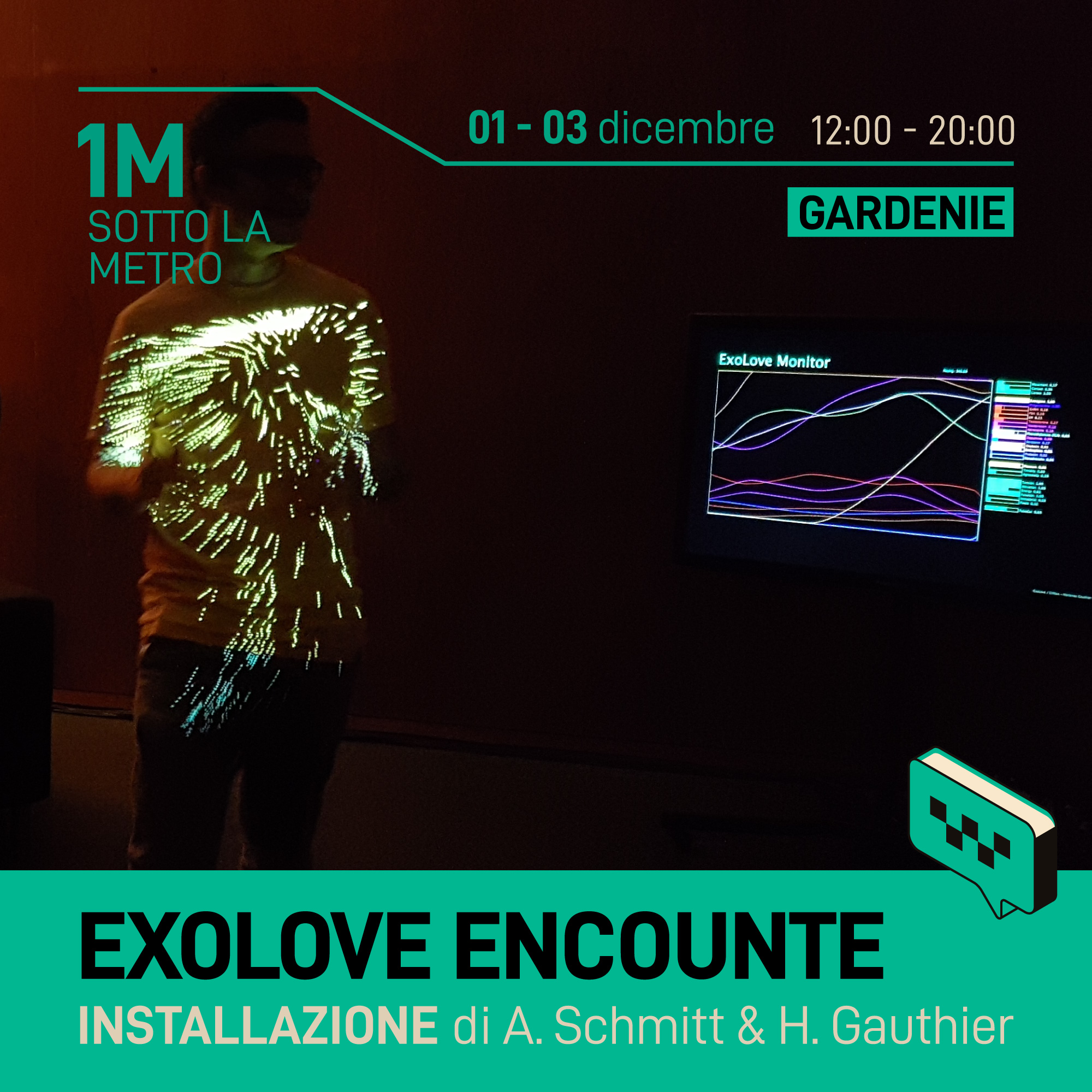 In fact, they have not decided to represent their vision of the future of humanity, but they wanted to bring this hypothetical future into the present day.

The installation consists of an artificial, animated creature that, in contact with the viewer, reproduces a real “artificial hormone”, actually experiencing pleasure.

We are therefor involved in a different approach from the cognitive one of artificial intelligence, which not only proposes the human intellect but also feelings.

Thanks to “Exolove Encounter” we thus have the opportunity to touch something that until recently was thought impossible.