A new home for Luigi Ghirri: “Between the Lines” at Casa Mutina Milan 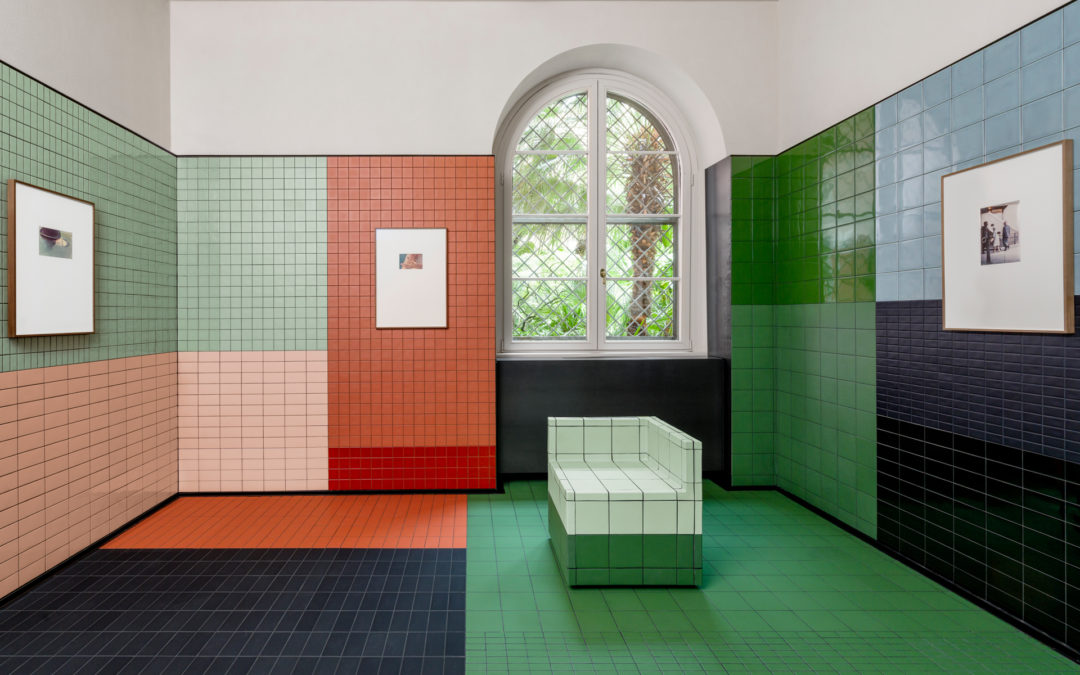 A new home for Luigi Ghirri: “Between the Lines” at Casa Mutina Milan

The history of Mutina is inextricably linked to the city of Modena, from which it takes its name, and this bond is concretized precisely in the reference to that tradition of Modenese ceramics that becomes an author’s product, in which the artisan tradition is perfectly combined with contemporaneity.

Mutina’s relationship with art is already born thanks to the exhibition space inside the Fiorano Modenese headquarters, which regularly hosts solo and group exhibitions, but also in relation to the This is not a prize, which is awarded every year to a international artist. 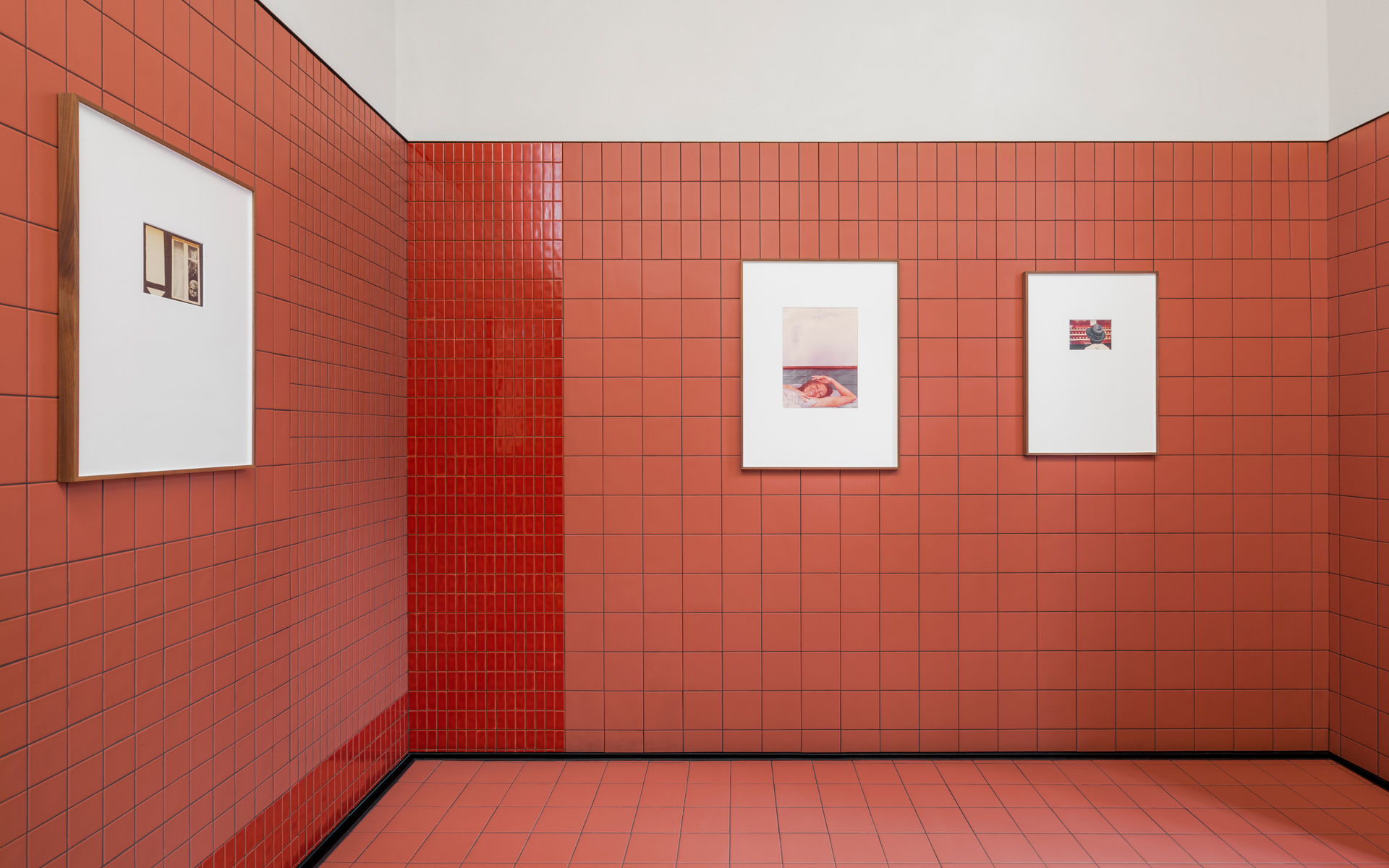 Today we are witnessing a further step in the development of this relationship: Casa Mutina Milano, a space in which to get in touch with the creativity and vision of the company, welcomes “Luigi Ghirri – Between the Lines”.

The works from the collection of Massimo Orsini, CEO of Mutina, interact with the new ceramics collection by designer Konstantin Grcic, which enhances examples from the Atlante and Still Life series, but also from the Italian landscape just to give examples. 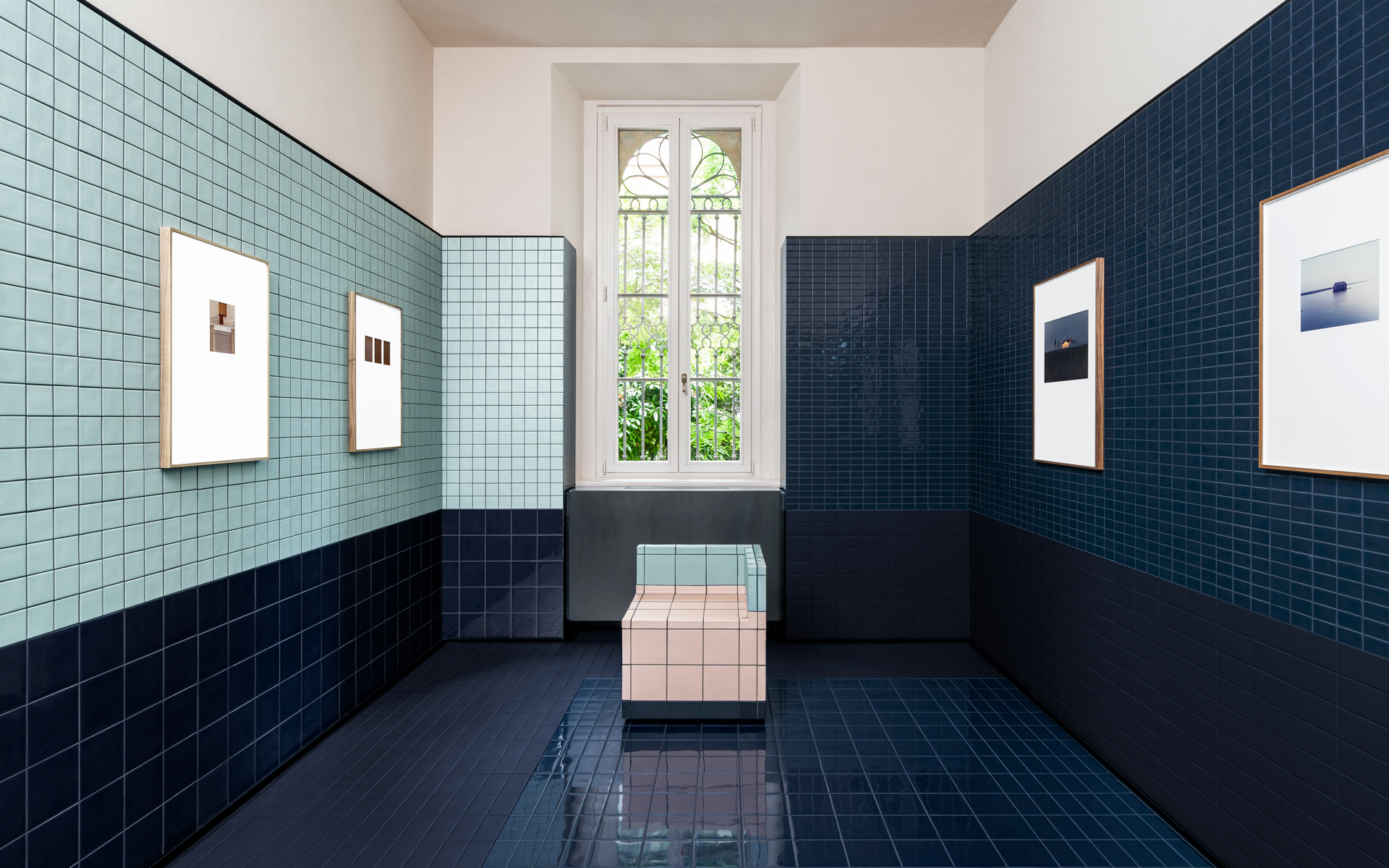 The colors and the structure that form the background of the photographs are able to create a new reading of them, underlining the essential importance assigned to the frame, which was almost the means used to read reality.

An integration between art and design that seems born to be such, in a marriage in which both elements enhance each other and at the same time derive an even greater profit from this enhancement.