A night at the museum with BnA Hotel: Bed and Art Project 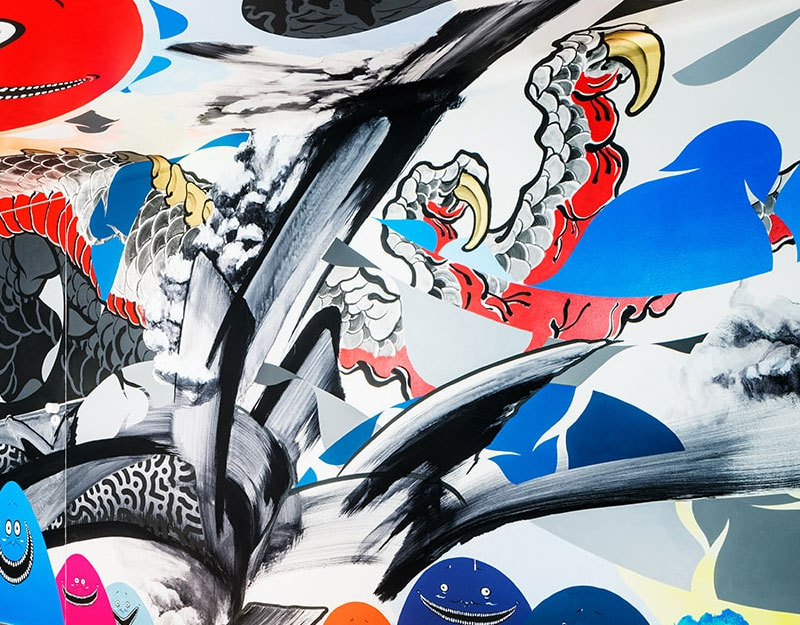 A night at the museum with BnA Hotel: Bed and Art Project

Sleeping a night at the museum is on many children’s wish lists and not just theirs.

Good news, it is possible! How? Going to Japan.

In Tokyo, in the Nihombashi district, a new BnA Hotel: Bed and Art Project  has been inaugurated.

It is an art boutique hotel that is part of the larger project conceived by BnA Hotel Project – a social initiative for the promotion of art (and artists) in hotels – which also includes other artistic initiatives such as, for istance, the creation of murals in Tokyo thanks to the Mural City Project section.

It all started in 2015 when, in collaboration with AirBnb, the idea was launched.

At the time, the well-known housing platform provided rooms (BnA GALLERY Ikebukuro and BnA MACHIYA Kyoto) which were decorated with artworks painted by some local artists. Within a year, in 2016, the first hotel, the BnA Hotel Koenji was opened. 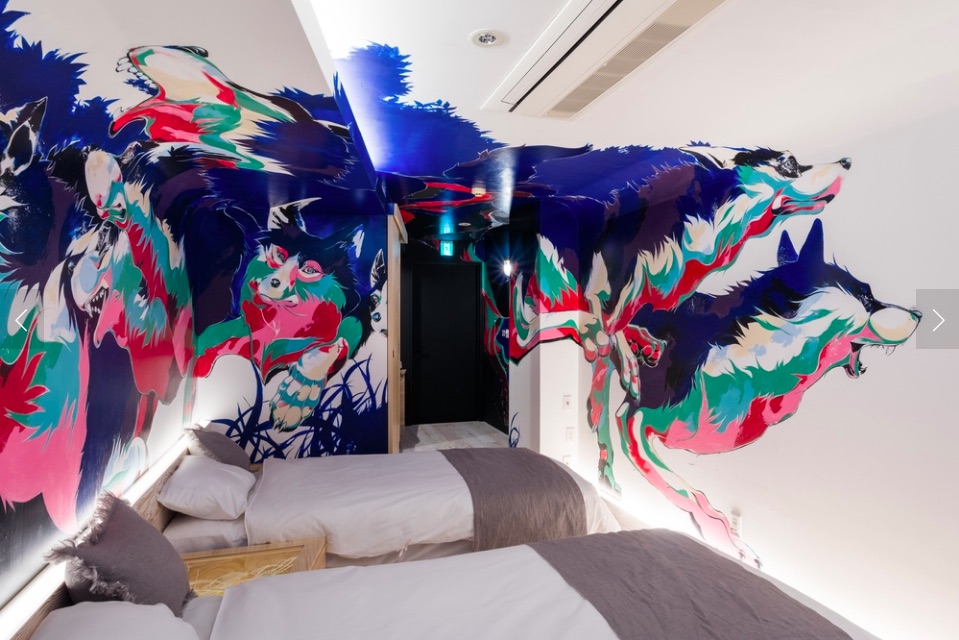 BnA Hotel Koenji – Room “Into the foreign” by Yohei Takahashi – Courtesy of BnAHotel.com

The main objectives were (and still are) two: first of all, to give Japanese artists the opportunity to survive with their art and, at the same time, to offer art lovers the opportunity to admire artworks made by minor artists who, in most cases, struggle to find galleries willing to exhibit them.

“Stay in an Art Piece, Support an Artist “ this is the motto, meaningful.

The artists, in fact, create their artworks in the rooms and receive a percentage based on the reservations received.

The idea, as forementioned, is about a night at the museum.

And speaking of museums, within the BnA Project, there is also the Kyoto BnA Alter Museum .

Composed of 31 rooms, where of course you can sleep, divided over ten floors and 4 galleries, each of which tells a story and showcases the best exponents of Japanese art. 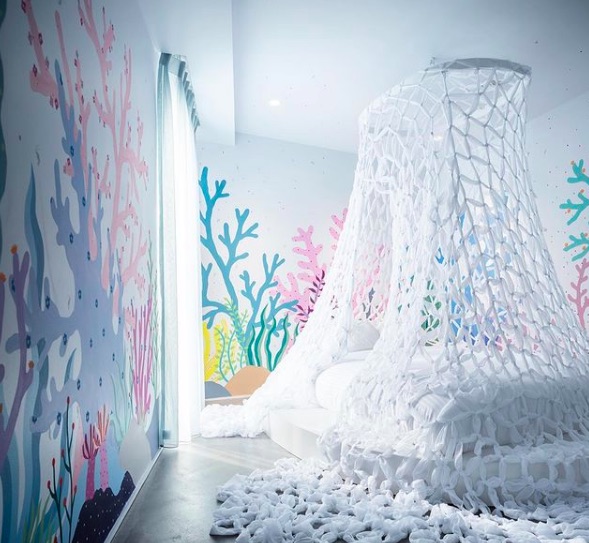 BnA Hotel: Bed and Art Project represents a dream came true and a concrete possibility of visibility for young artists.