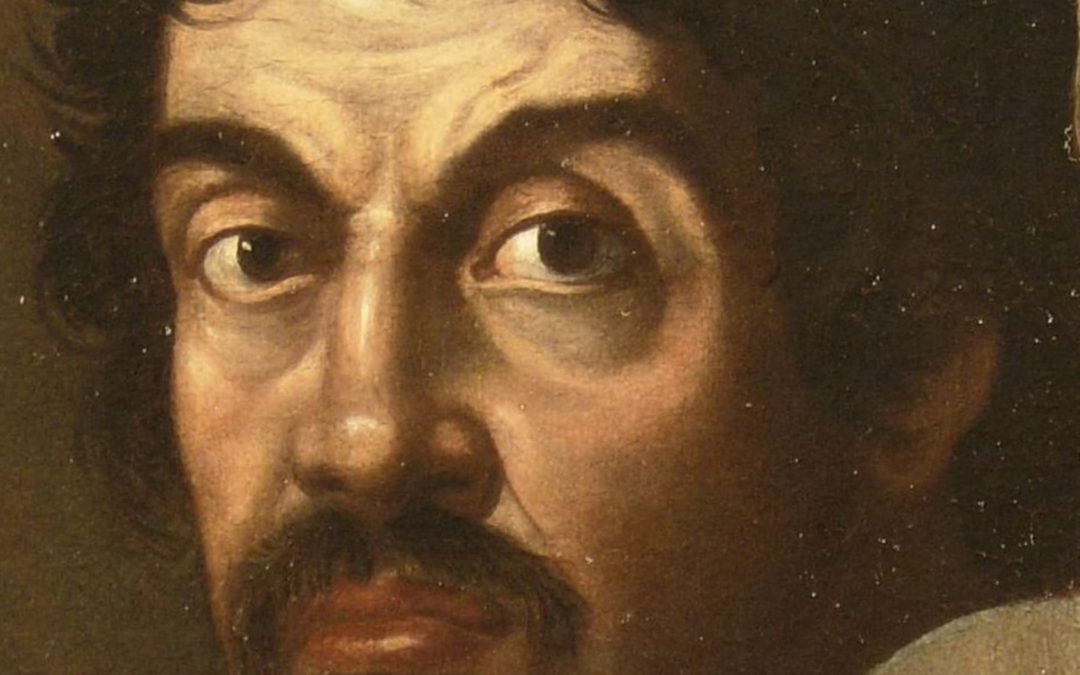 Just as the Salvator mundi is not by Leonardo, by a simple inverse proportion, a painting entitled “Coronación de Espinas” (Crowning with thorns), previously attributed to the circle of Jose Ribera, is now believed to be nothing less than a Caravaggio’s artwork.

A few days after the news of the denied authenticity of Leonardo’s painting, such a discovery sounds at least ironic.

This time, however, before giving a verdict, we will proceed calmly: “We need an in-depth technical and scientific study” which will then be subjected to “an academic debate”. This is how the Spanish authorities have expressed themselves – the artwork is, in fact, in Madrid – who certainly do not wish to repeat the case of the Salvator mundi.

In any case, the fact that the painting, an Ecce homo, is in Spain, is not a fact to be underestimated, on the opposite it could support the thesis of its authenticity. 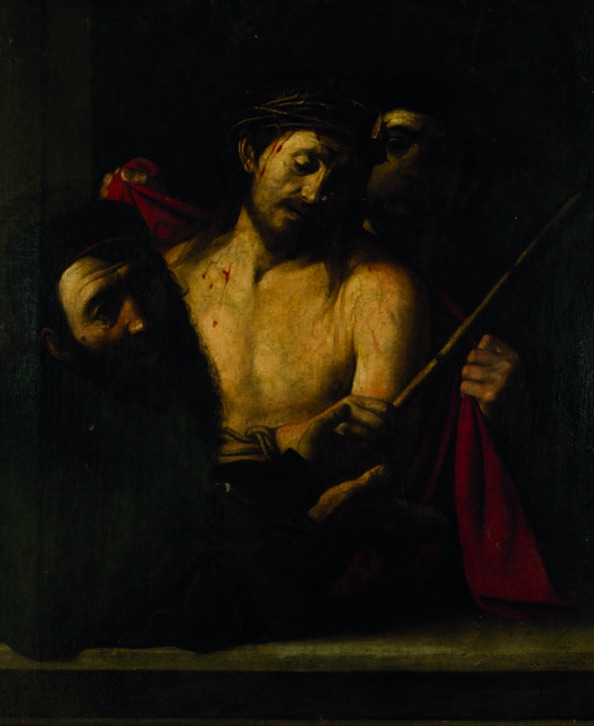 Why? Here a little historical explanation is needed.

In 1605, Cardinal Massimo Massimi commissioned three artists – Cigoli, Passignano and Caravaggio – to create an artwork, an Ecce Homo, each. The cardinal would then have chosen one of the three and, legend has it, that Michelangelo made his in just thirty-six days. Although Massimi’s final choice did not fall on Caravaggio, several years later in 1623, another exponent of the cardinal’s family, Innocenzo, already a monsignor, became apostolic nuncio in Madrid and could have acted as an intermediary for the movement of the work from Italy to Spain.

For now these are only reconstructions and hypotheses which – despite the undeniable charm – must also be confirmed since the story has one relevant detail: another artwork by Caravaggio equal to the Spanish one both in subject, size and period, is kept at the Civic Museum of Palazzo Bianco (Genoa). Until a few days ago this was the undisputed Ecce homo by Caravaggio.

We are not able to establish how it will end, but in the meantime international experts have already expressed their opinion on the alleged authorship of the painting. In Italy, two voices in particular have raised in support of the extraordinary discovery, that of Maria Cristina Terzaghi – professor at the University of Roma Tre and expert connoisseur of the artist – and that of Vittorio Sgarbi – who needs no introduction – who sided in favor of the authenticity of the painting.

We have to wait and not be in a hurry. To avoid any mistake, it is right for art to take its time.