“Andy Warhol: Machine Made”, the american artist on auction with NFT’s artworks but … are they authentic? 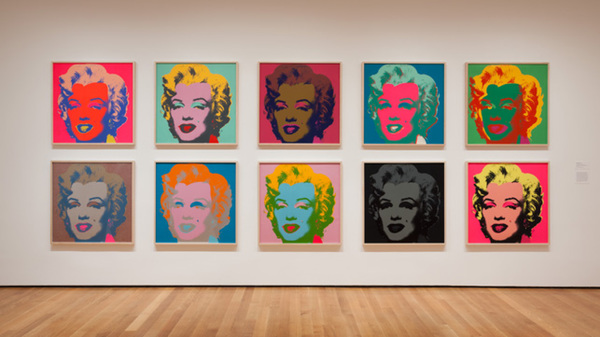 “Andy Warhol: Machine Made”, the american artist on auction with NFT’s artworks but … are they authentic?

Andy Warhol gave up too.

Christie’s is currently on auction and it includes NFTs’ artworks by the American artist. This time, however, the artworks taken into consideration are not historicized or particularly well-known, on the opposite they’re little known. The sale has been organized in collaboration with Andy Warhol Foundation and it is titled “Andy Warhol: Machine Made”. 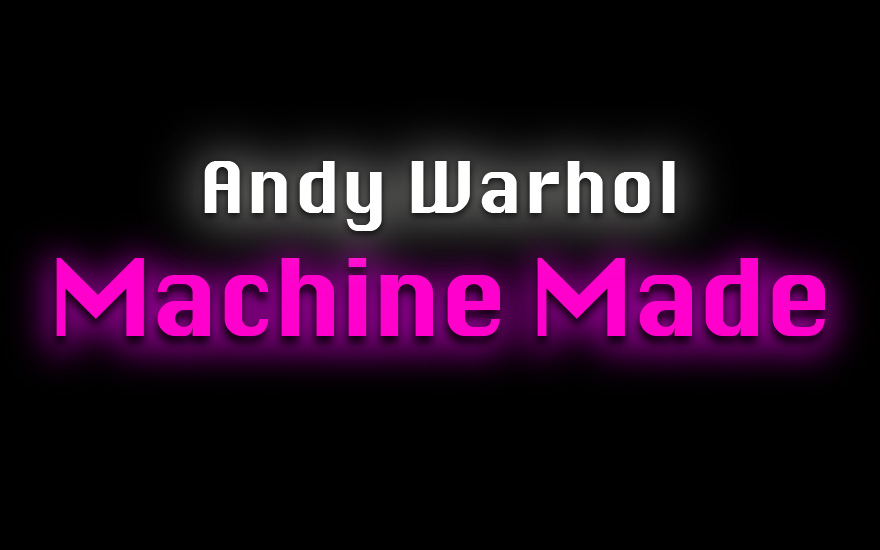 Although the NFT’s artworks are not even that many – only five -, the auction was not exactly received with the full approval of the experts who dispute the value of the pieces, considering them to be copies.

With no doubts, the story is quite peculiar.

The artworks were created digitally by Warhol himself with an Amiga 1000 computer given to him by a company with which he began to collaborate in 1985. Specifically, the artist created them with a software program called Propaint. The files with these images were then recovered from the computer in 2014 as part of a research and restoration project carried out by Cory Arcangel – an American artist who works on experimentation in new media – together with Carnegie Mellon University.

There would seem to be no issues, but if on the one hand the artist’s foundation is as enthusiastic about the auction as Christie’s, on the other there are those who are less convinced. 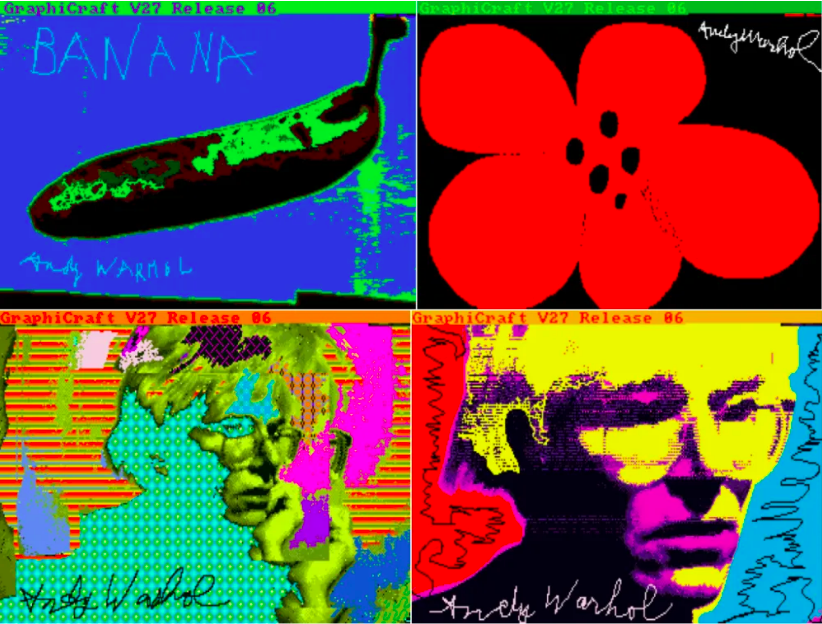 Golan Levin, head of the Carnegie Mellon department, commented that the NFTs on auction are far from original as they consist of images recovered in modern times and at a higher resolution than it was in the years when Warhol has realized.

In short, what is contested is that they are not selling original works but proxies or “substitutes”.

However “Andy Warhol: Machine Made” , remains scheduled for May 27th. Christie’s defended itself by declaring that this is a unique opportunity for collectors to certify those NFTs as certified blockchain works.

Furthermore, in this back and forth between the two parties, with reference to the problem of the different resolution it was “solved” as a simple restoration: after all, even the physical artworks are usually subjected to those same processes, what difference should there be with digital?