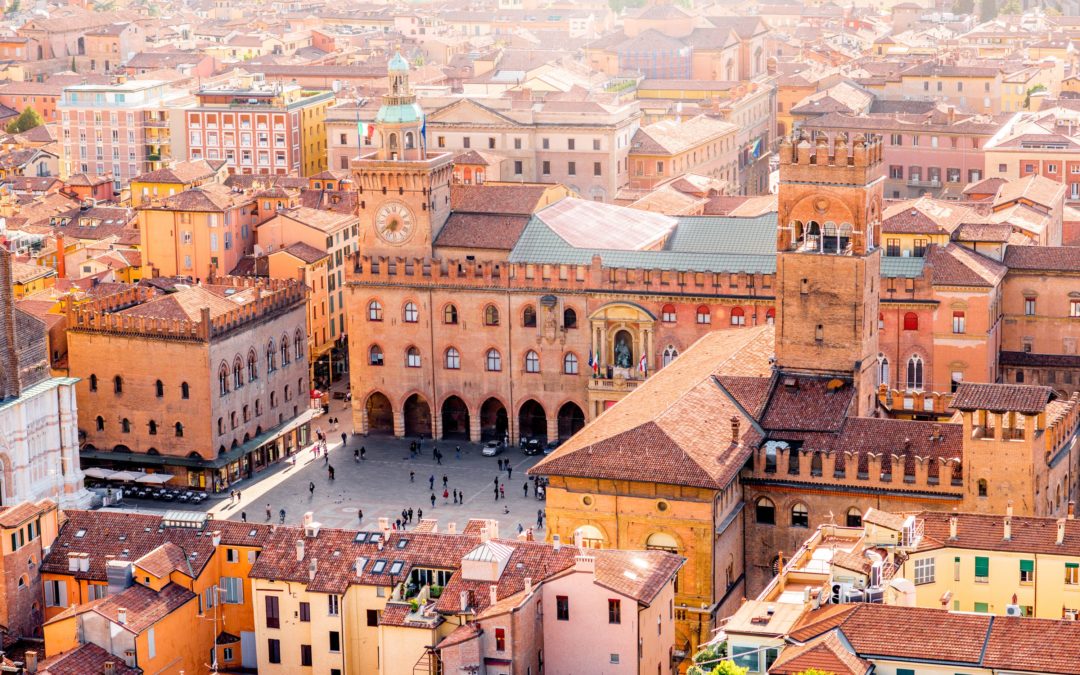 From 7 to 9 May 2021, Bologna brings art back to the stage with ART CITY Bologna.

This was a promise that the Municipality has succeeded to keep.

This year the event, which takes place as part of Bologna Estate, is under the artistic direction of Lorenzo Balbi and the coordination of the Istituzione Bologna Musei.

“ (…) the event aims to represent an opportunity of rebirth for the Bolognese cultural life that has gone through and is still experiencing a period of difficulty and extremely demanding challenges.”

This is what the press release says.

This year, ART CITY Bologna aims to enhace a lesser known and more niche part of the city, leaving the usual paths, to discover the so-called city that doesn’t exist, which symbol and exceptional guide is Peter Pan, protagonist of the initiative’s logo.

The places used for exhibitions and events will be many, both public and private, as well as the rich and “intergenerational” artistic proposal offered, equipped with different mediums and divided between a main program (free) and a istitutional program which focuse on Italian artists, from the youngest to the most established including, just to name a few: Beatrice Favaretto, Michelangelo Pistoletto, Vincenzo Agnetti, Mimmo Paladino, Giorgio Morandi and many others.

Moreover, a special project will be presented: an artwork by the artist Gregor Schneider titled “Gregor Schneider visits N. Schmidt ( in the former Galleria d’Arte Moderna di Bologna) set up, thanks to the help of the main partner Gruppo Hera , in the spaces of the Ex GAM in Piazza Costituzione.

ART CITY 2021 is more than ever an ally of the city and above all of the citizens who, hopefully, will be able to return to experience culture and art personally, always in compliance with the anti Covid rules and in the safety of public health that still is, given the circumstances, the main priority.