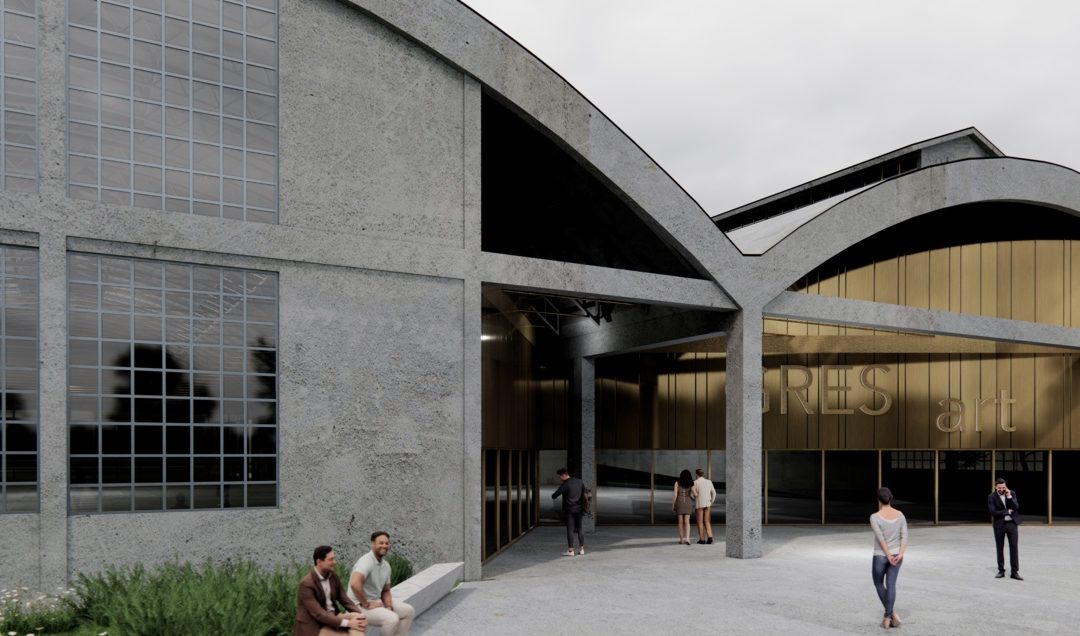 The project of the Italian Capital of Culture was born in 2014 on the proposal of Minister Franceschini, with the aim of enhancing Italian cities by stimulating the promotion of their culture and their identity, stimulating their creativity and innovation, to reach the broader aim of economic development through the enhancement of its services, urban regeneration, the push for greater social cohesion. 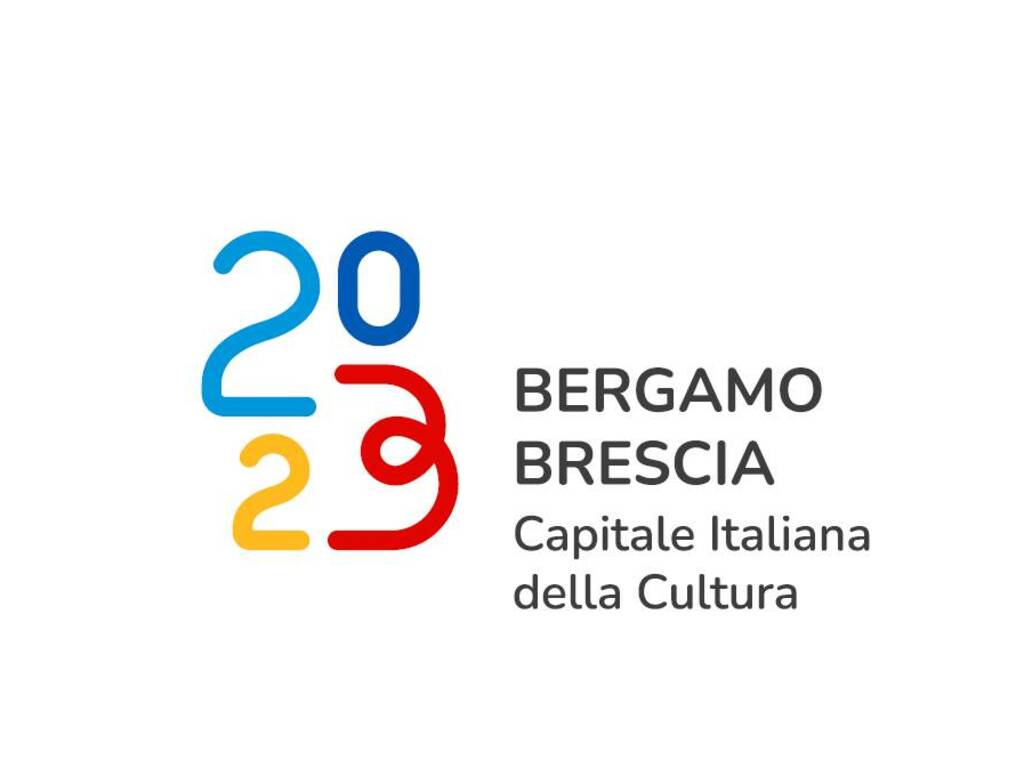 In this context, the project promoted by the Municipality of Bergamo and the Pesenti Foundation is proposed which will give life to the reconversion of the former Gres industrial area, creating a space dedicated to culture and contemporary art, which will include two levels with an exhibition area , as well as a room dedicated to conferences and events. 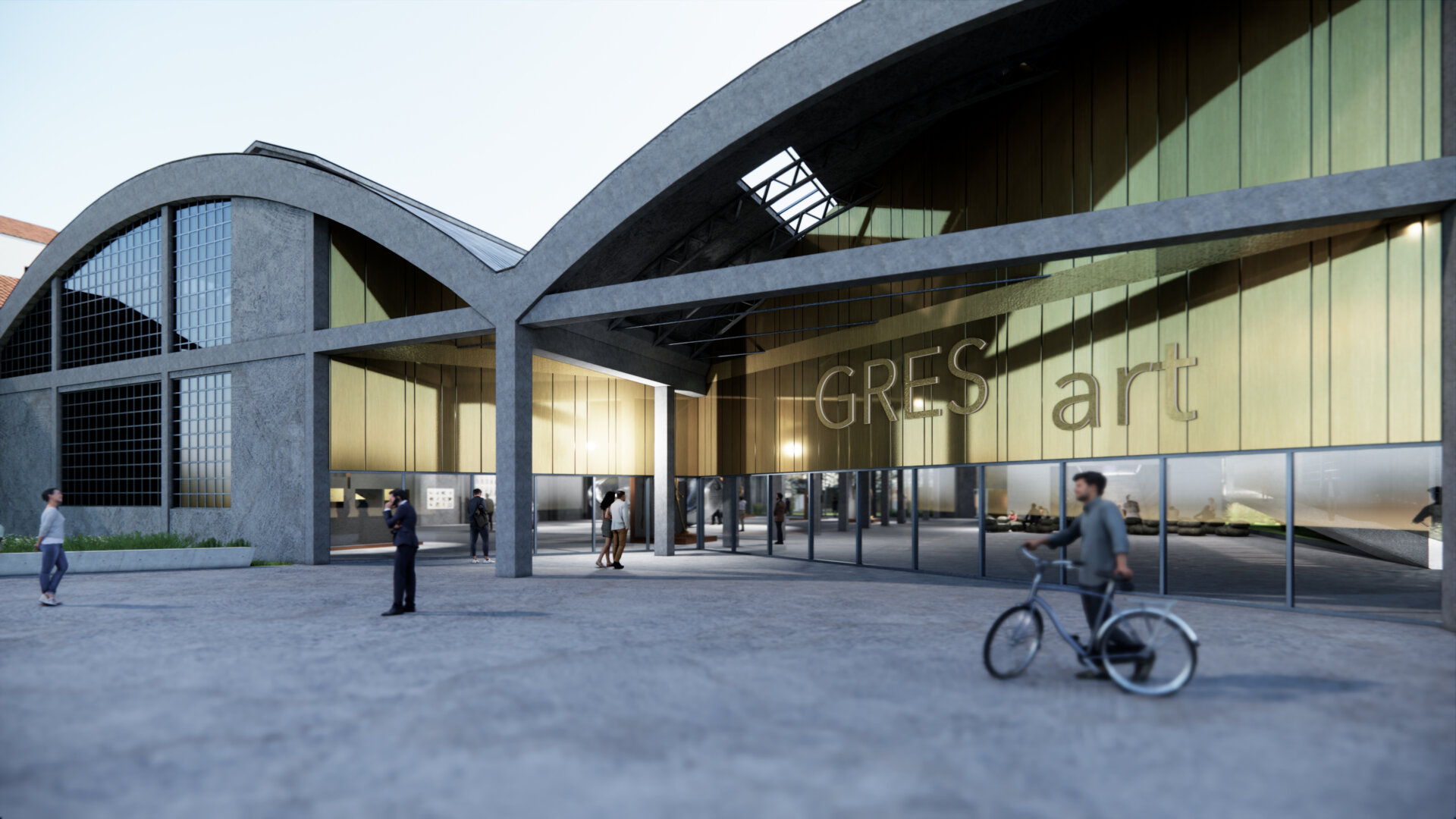 Gres Art is a first step towards regeneration that wants to involve the whole city, thanks to the intervention of the De8_Architetti studio that will follow the project.

Giorgio Gori, mayor of Bergamo, explains how in anticipation of the “Italian Capital of Culture 2023” event, this project is part of the idea that “culture can be the right key for the relaunch of this territory”, especially during a period as delicate as what we are experiencing. 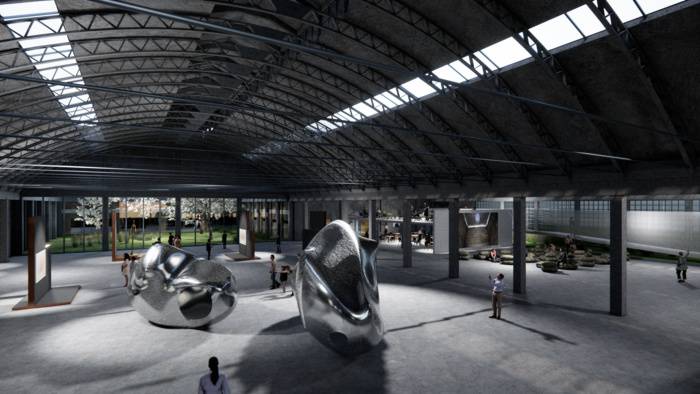 In addition, the first exhibition project will aim to highlight the increasingly important role of art: the renewal of this space is in fact a point of reference for a moment of dialogue and comparison that sees it as the protagonist.

In the meantime, the list of finalist candidate cities for 2024 has been published, among which the winner will be chosen by March: Ascoli Piceno, Chioggia (VE), Grosseto, Mesagne (BR), Pesaro, Sestri Levante and Tigullio, Syracuse. , Union of Municipalities Paestum-Alto Cilento (SA), Viareggio (LU) and Vicenza.