Between sunrise and sunset: the ‘Twilight of the Creature’ exhibition at the CREA cultural centre 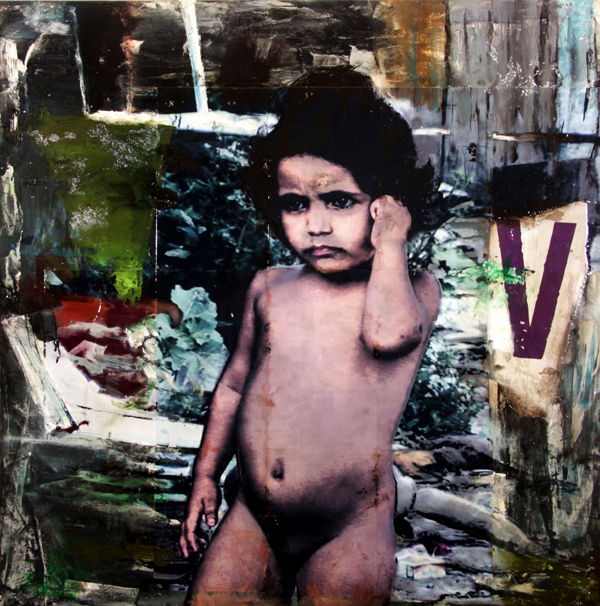 Between sunrise and sunset: the ‘Twilight of the Creature’ exhibition at the CREA cultural centre

On the shore of the Giudecca Island facing Venice, a striking exhibition space brings together craft and contemporary art, re-establishing the connection that has been lost since the 1700s.
This is the cultural centre CREA – Cantieri del Contemporaneo, synthesis of a project born in 2016.

The exhibition “Twilight of the Creature” is currently on view, second part of the project entitled “Fundamenta” in collaboration with various cultural activities in Munich.

The term twilight in German contains two meanings: dawn and dusk. This is how the exhibition begins, in which the theme of human being and dreams are the protagonists. 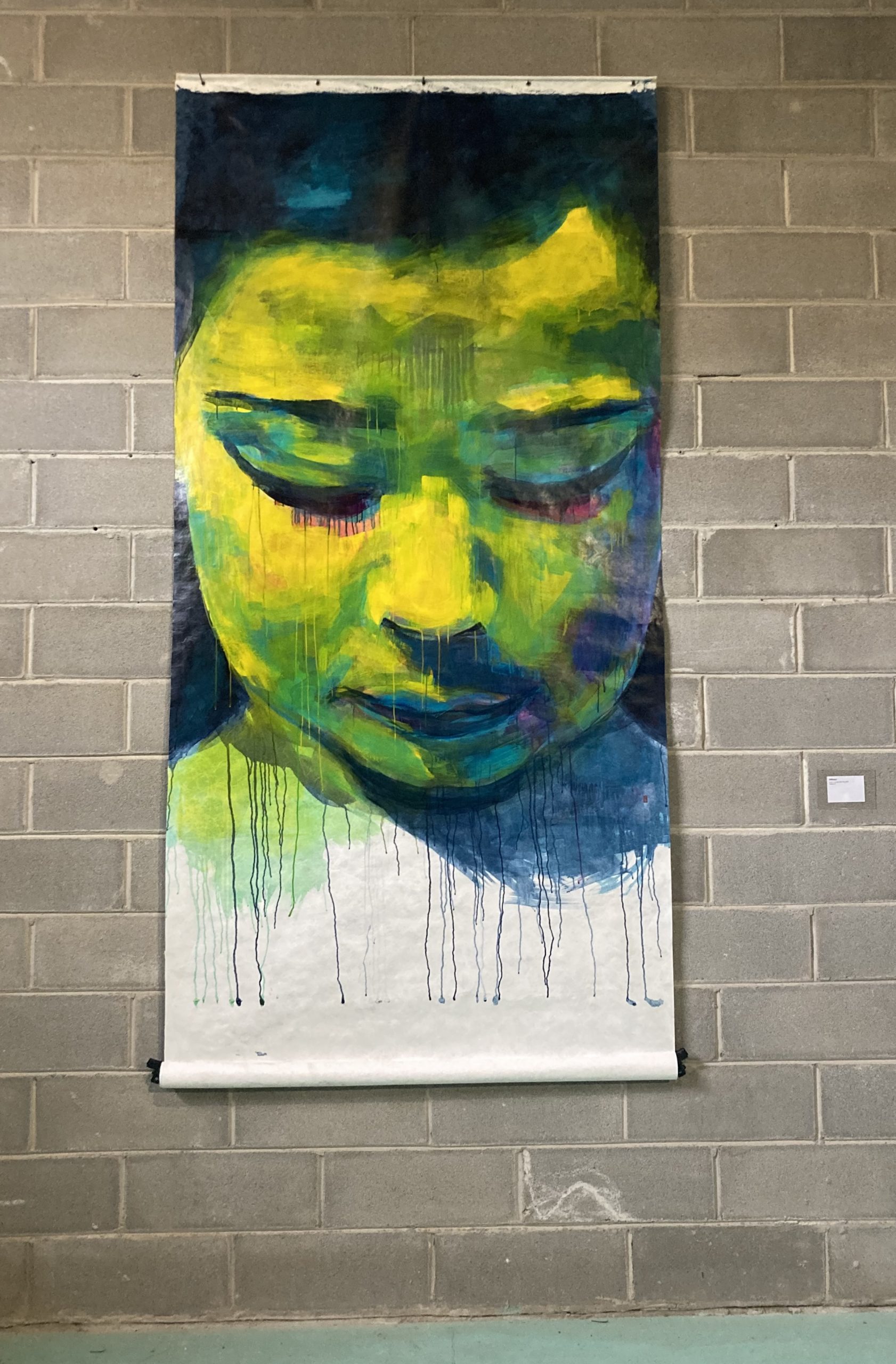 The artists Tatjana Lee and Lukas Taido develop the theme of dream transposition from two different points of view: the first artist turns her attention to the childlike vision of the dream, in which the barrier between reality and the oneiric is broken by the naivety of the child.
Taido, on the other hand, presents the scientific aspect of dreaming. He asserts an irreconcilable separation between objective and subjective reality. After recording his own brain waves during sleep, in fact, the artist created an installation by projecting them and forming a sort of barrier that makes the object inside impenetrable: the empirical representation of the dream.
It thus recalls the theme of dualism between science, which studies the phenomenal side, and introspection. 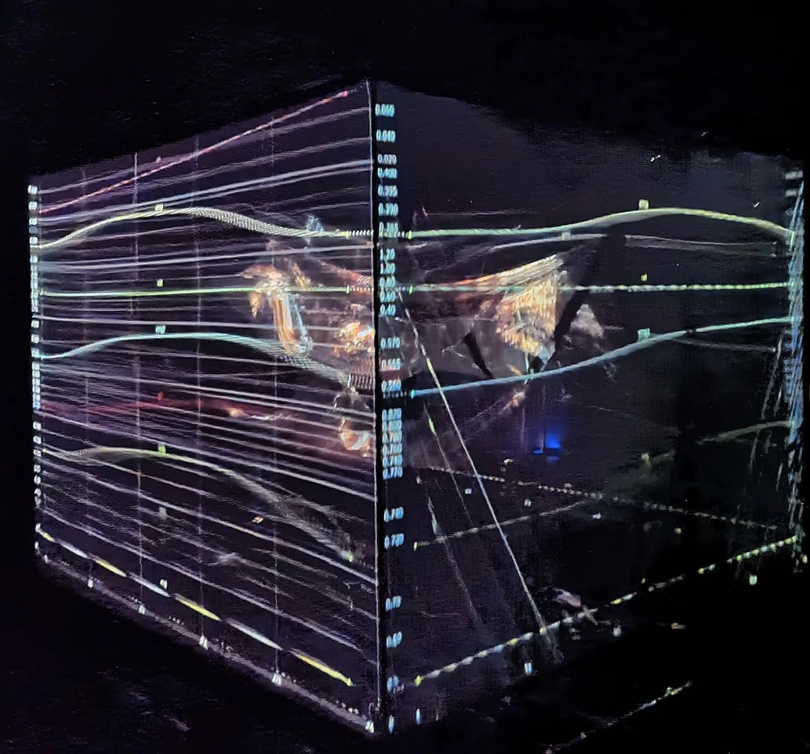 In the second part of the exhibition, however, the violent aspect of the human being is the dominant theme. Thus, through works, video installations and more, artist Udo Rein brings to light the question of the tragic nature of history, built by a succession of wars.
Even today, wars of all kinds are fought, far away or close to us, tearing human frailty apart.

The theme of childhood recurs, but it is a twilight childhood, in which there is no longer any room for dreaming, in which every childlike aspect is subtracted from the surrounding atrocities.
Emblematic is the work ‘NADA’, completed by the artist in 2010. It depicts a child, whose eyes are partly covered by violent brushstrokes, almost indicating the brutality with which the naivety of his gaze has been snatched away.

In addition to the striking exhibition space and the fundamental concept it represents, the exhibition’s theme confronts the viewer with the facets of human being: between division and identity, atrocity and dream, sunrise and sunset.