Christie’s and Beeple: the latest art frontier is up for auction 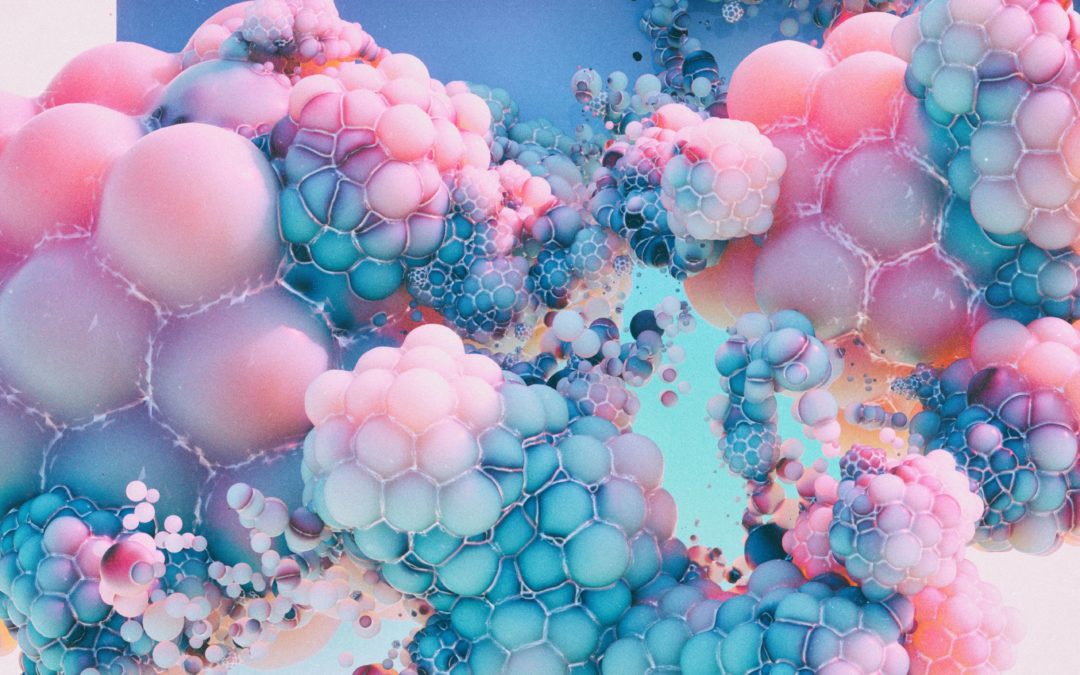 Christie’s and Beeple: the latest art frontier is up for auction

The renowned auction house, founded in 1766 by James Christie, is present in forty-six countries and has approximately 350 annual auctions divided into 80 categories ranging from art, traditionally thought, to wine.

Over the years this market giant has been, to say the least, the protagonist of historical challenges for its sector.
In 2015 Modigliani’s masterpiece, Nu Couchè, has been sold for 170.4 million dollars (over 157 million euros) and after only two years, in November 2017, Leonardo’s Salvator Mundi was sold for a figure that many find difficult to even pronounce, 450.3 million dollars (380 million euros approximately).
Even in more recent times – in July 2020 – ONE, the “relay” auction between Hong Kong, Paris, London and New York has far exceeded all the expectations with a total turnover of 373 million euros.

Christie’s has got used its audience to great challenges and, in the last few days, has launched another one.
On February 25th, in New York, First Open | Online will start, an auction that is already destined to remain in the annals because it will feature an exceptional artwork.

A huge collage with more than 5000 images that Beeple, a well-known digital artist, created over thirteen years – from 2007 to 2021 – and that have been transformed into a gigantic work in NFT (non fungible tokens).
With “Everyday – The First 5000 days”, this is the title of the artwork, he proposes images with a political tone alongside the “lighter” ones of cartoons.
“Everyday – The First 5000 days” will be presented as a single lot sale during First | Open and will start with a starting bid of 100 dollars. 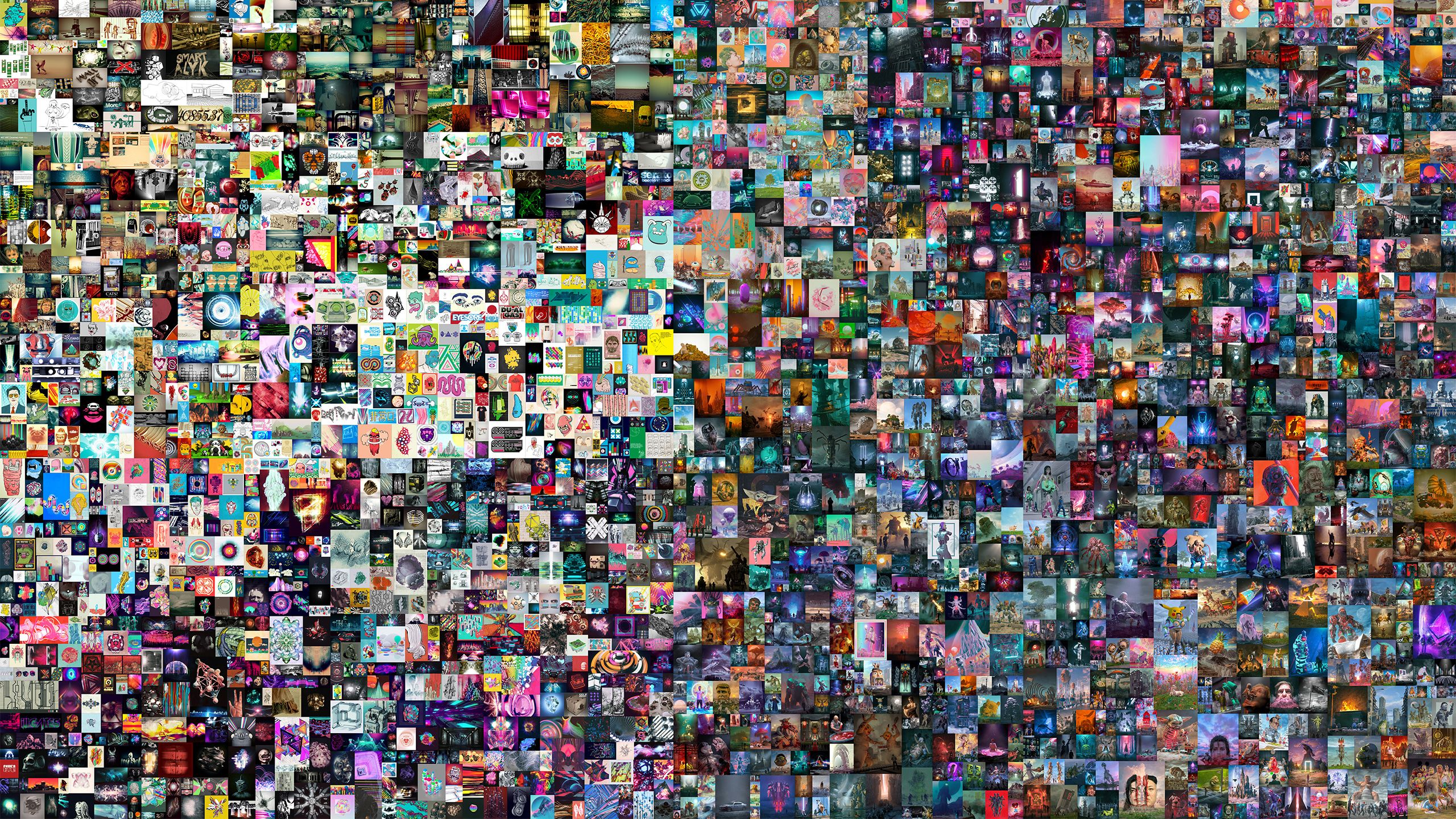 But who is Beeple?

It is Mike Winkelmann, an internationally renowned American digital artist, boasts collaborations with the likes of Eminem, Avicii, Janet Jackson, Imagine Dragons, Skrillex – just to name a few – and with numerous brands ranging from Louis Vuitton to Riot Games.
Characteristic of the artist is the constancy of his production: to create his personal series “Everyday”, he has created and uploaded a work in 3D online every day for more than ten years.

With Beeple a new era begins.
This artwork represents the first one made entirely digitally and put up for auction. Furthermore, authenticity is totally linked to the issue of a blockchain certificate.

In this way, Christie’s puts tradition aside and looks to the future of art.