Crypto Art and Nft: the environmental impact is worrying 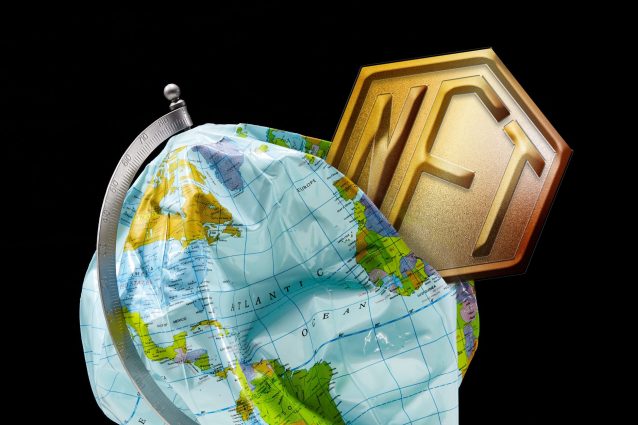 Crypto Art and Nft: the environmental impact is worrying

Far be it from us to want to be repetitive, but nowadays talking about NFT is the order of the day and we cannot exempt ourselves, especially if there are interesting backgrounds.

In December 2020, a three-part study conducted by Memo Akten, an engineer and computational artist based in London, was published on the online publishing platform Medium, focusing on an aspect up to now – at least for what it seems to us – underestimated, which is the impact of Crypto Art and the very famous and coveted NFT on the environment.

Despite criticism and the negative feedback towards his study, Akten did not hide and took, declaring it, a clear position on the issue, confirming how the energy consumption behind the use of NFT is very high.

Akten sampled as many as 80,000 transactions of 18,000 NFTs on SuperRare specifying that the choice of the latter platform does not have a particular motivation. 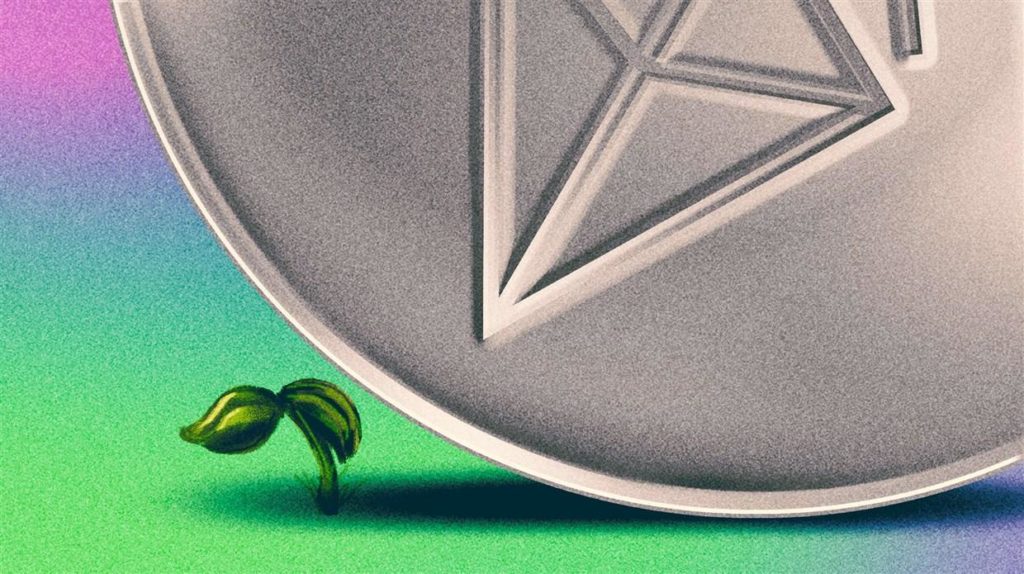 In any case, the article reads how behind a single NFT and therefore the operations and transactions connected to it, there are tons of carbon dioxide consumed: an NFT, at the energy level, would correspond to the monthly consumption of a resident person in Europe.

Giving other more concrete examples, such consumption would be equal to the emissions put into circulation by a car during a journey of 1000km or by an airplane flying for two hours.

These are not reassuring data and it must also be clarified that the costs in energy terms for the actual production of the work, for its online storage or for the prolonged use of computers have been excluded.

However, it can be understood that if considered, the forecasts would suffer a significant deterioration.

The advent of digital art is certainly to be welcomed but at the same time, aince we’re going further in its use, it is right to investigate and question the implications of the flip side, the environmental one.