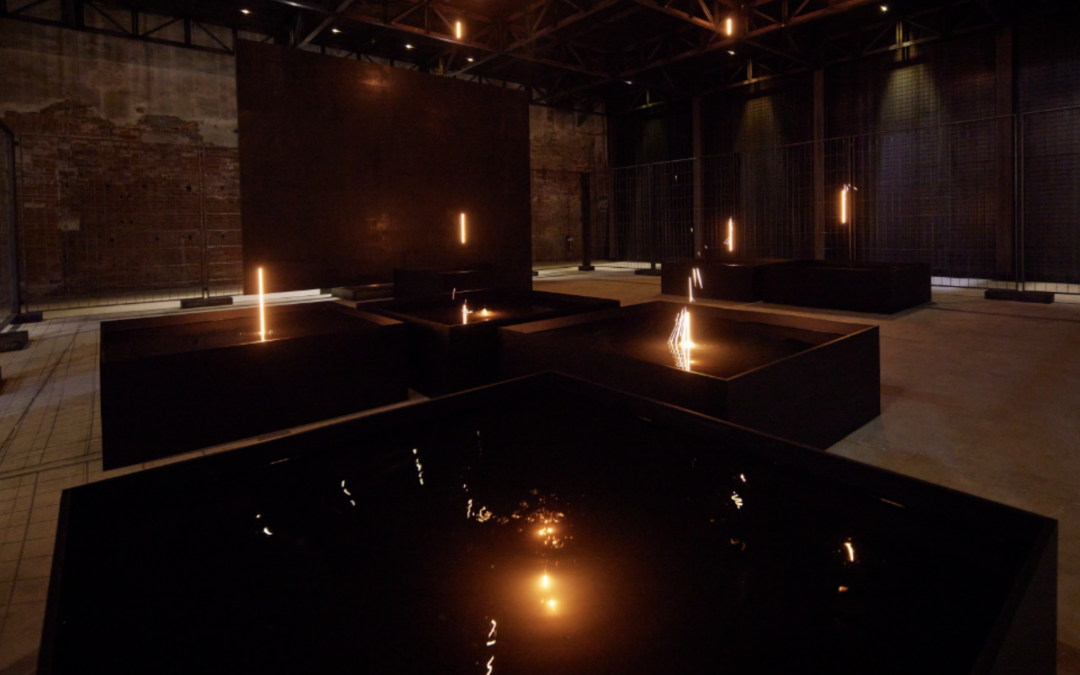 Between the Corderie and the Gaggiandre of the Arsenale, we took part in the guided tour of the installation that fills the Maltese pavilion: an almost intimate conversation that explores the genesis and realization of a project that goes beyond the limits of space and time.

In this context, the Beheading of St. John the Baptist stands as a trait d’union between the Italian peninsula and the Maltese island, which intersect in the events of the figure of Caravaggio.

At the 59th Venice Biennale of Art, the Malta Pavilion cannot go unnoticed: inside, the Caravaggesque masterpiece is masterfully reinterpreted in a contemporary key through an installation that leaves you speechless even before you know it in depth.

Countless pages could be written on the study, on the technique, on the machinery that are hidden behind this kinetic sculpture which, in the use of a cold material such as steel, gives a sense of enchanting poetry.

The enchantment resides in numerous small drops of steel that melt down from above into seven tanks full of water, creating a spectacle of sound and light, of matter and absence.

Arcangelo Sassolino is the mind of this creation: a connoisseur of materials and technology, who with a careful and precise design excites the spectators. The spectacle and the atmosphere in front of you once you cross the threshold of the Pavilion is inexplicable in words. 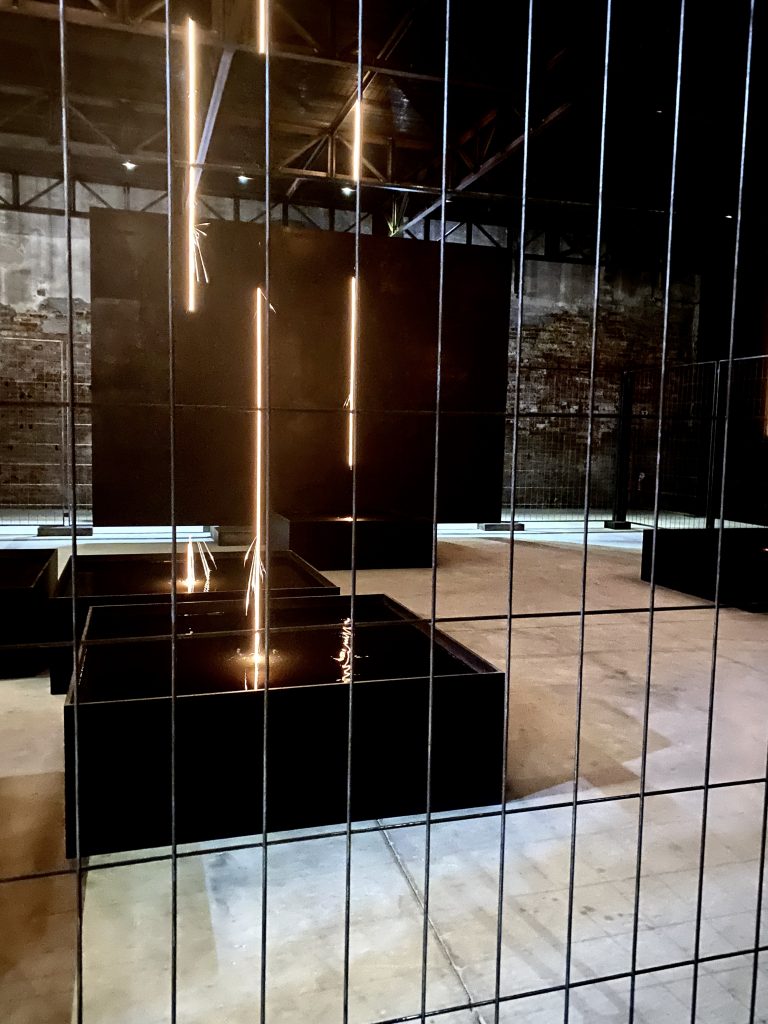 The masterful artistic realization is inextricably linked to the knowledge that the curator Keith Sciberras, who in this adventure is accompanied by Jeffrey Uslip, has of the figure of Caravaggio: a dialogue is created between scholar and creative, sublimated in the continuity between past and present in which nothing it is left to chance.

The references to the canvas of the Co-Cathedral of Valletta are precise, from the steel plate (on which the engraving is carried out by Giuseppe Schembri Bonaci) which faithfully reproduces the dimensions of those seven basins that recall the seven figures of ‘Opera.

One is mesmerized by the continuity of the gesture that takes place, accompanied by the musical work specially created by Brian Schembri. 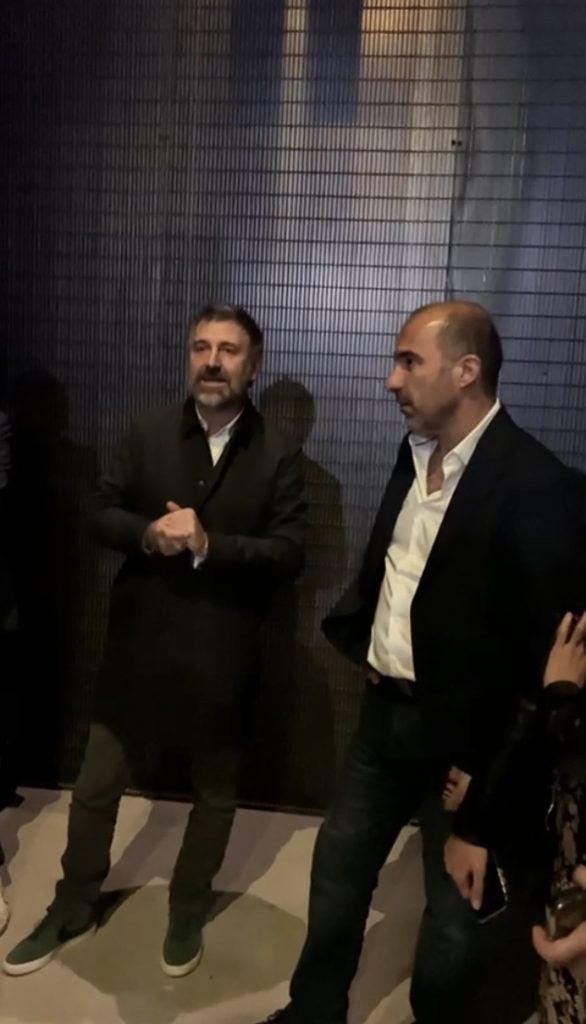 Artistic excellence is combined with a primacy of sustainability: Diplomazija Astuta is the first carbon neutral work, thanks to a path that involved the design and creation phases of the work itself, as well as its “life” during the months of the Biennale .