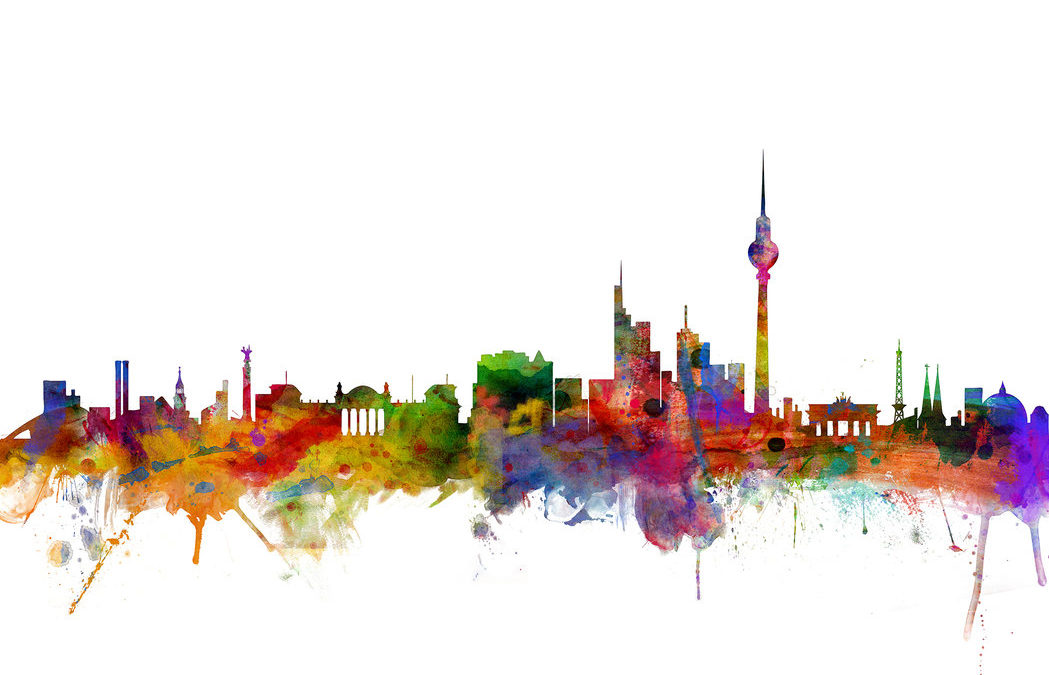 Culture must be financed and supported by the State.

This might be one of the most exploited and stereotyped sentences, but very often it does not correspond to reality, especially – and we are sorry to say that – in Italy, where the love for bureaucracy is stronger than that for artists and for all those who work in the cultural sector.

Recently, has been released the news that Germany has allocated a loan of 50 billion to provide for the needs of the sector/p>

In short, Germany gets on the pulpit and becomes a role model for other countries.

But what exactly does this financing consist of? To whom it will be given?

According to what has been reported, aids will be distributed to support the expenses of artists and those small businesses that are struggling for instance, with the rent of spaces or studios.
In addition, these incentives will also be in favor of journalists and freelancers who will be further protected thanks to a social security benefit (six months valid) which, in turn, guarantees unemployment insurance and protection from any eviction: basically if, due to the Covid, people have to stay at home, it is right that everyone has one without having to worry about losing it.

Everything would seem perfect but here are the first issues.

According to Berlin BBK, the ministry’s aid plan is still highly difficult and bureaucratic. Furthermore, it requires artists and those who apply to have a minimum monthly income of 1500 euros, which, in this period, is certainly not something to be taken for granted.
In any case, we are only at the beginning and the German government has repeatedly declared itself as a supporter of creativity as a tool to overcome difficult moments. We want to be optimist.

Meanwhile, other countries have also been inspired by the German model.

England, through the Arts Council, has allocated aid for 160 million for artists and cultural organizations of various kinds.
Meaningful are the words of Sir. Nicholas Serota, president of the Arts Council:
“None of us can hope to go through this storm alone, but by working together I believe we can come out stronger, with shared ideas, new ways of working and new relationships forged locally, nationally and even internationally. I stay hopeful and positive. We’ll see.”

France, on the other hand, is proceeding more cautiously and promised “only ” 22 million available, which will be divided between the music, entertainment, publishing and visual arts sectors.

What else should we add?

We are waiting for Italy and hopefully not for too long