First class ticket off to the moon 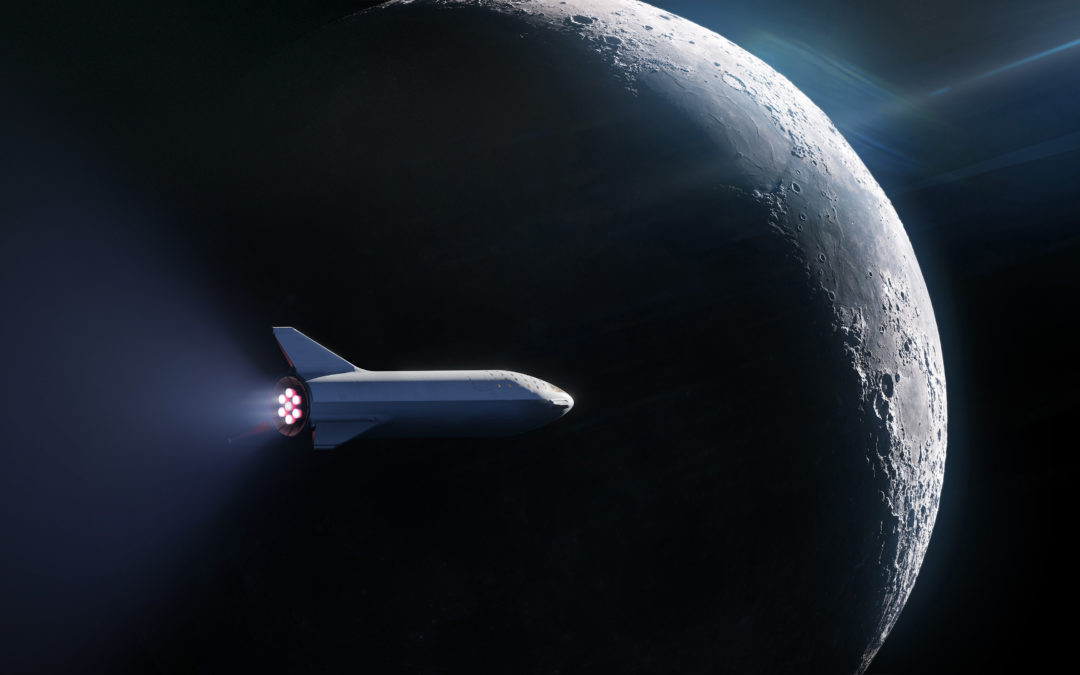 First class ticket off to the moon

“If Pablo Picasso had had the opportunity to observe the moon closely, what kind of paintings would he have painted?”

What a strange question will you say, but how can you – if you can – give an answer?
Easy, going to the moon. Literally.

Musk, indeed, together with Yusaku Maezawa,a Japanese entrepreneur with a mind-boggling bank account who buys Basquiat (for 100 million) in his spare time, is planning to land on the moon in 2023 aboard the Starship, a spacecraft now in the design phase, of SpaceX, which is the US aerospace company founded by Musk himself. 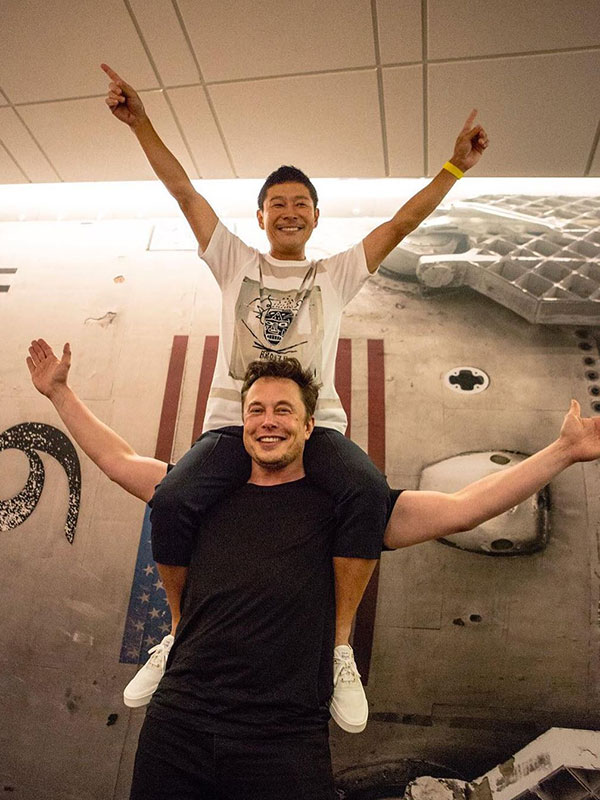 The project has been renamed DearMoon and is garnering millions of acclaim from around the world, as confirmed by the following from thousands of followers on the official Instagram account.

But it does not end here, now comes the most interesting part: to take off for the moon, it will not only be Mr. Maezawa but with him there will be eight other passengers who, after various selection phases, will have the honor of boarding the spacecraft. All paid, of course. 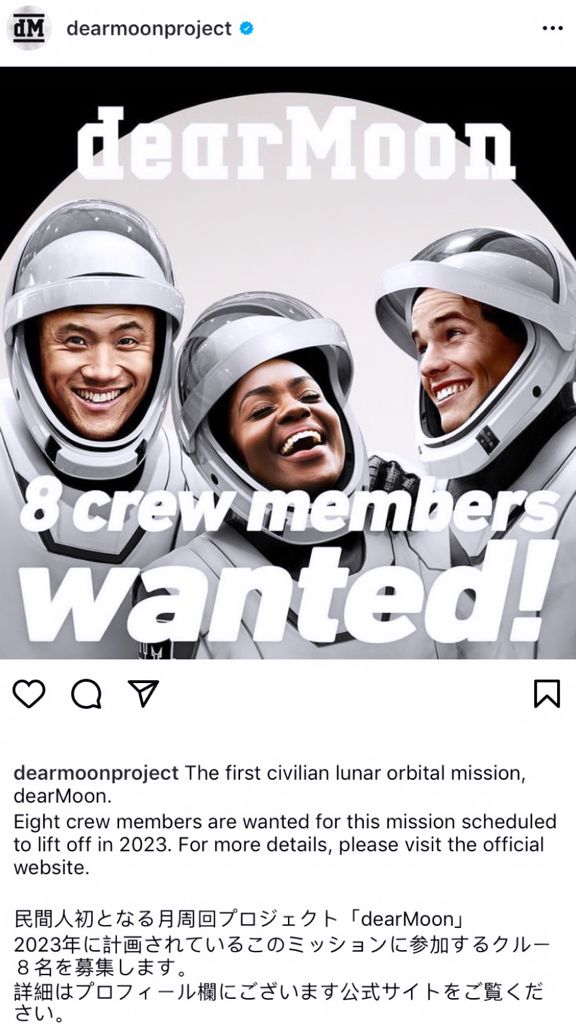 Maezawa is a great art collector and has expressed, from the very beginning, the desire to be accompanied by artists.
In a video released on his Youtube channel, he explains how being an artist coincides with doing something creative. 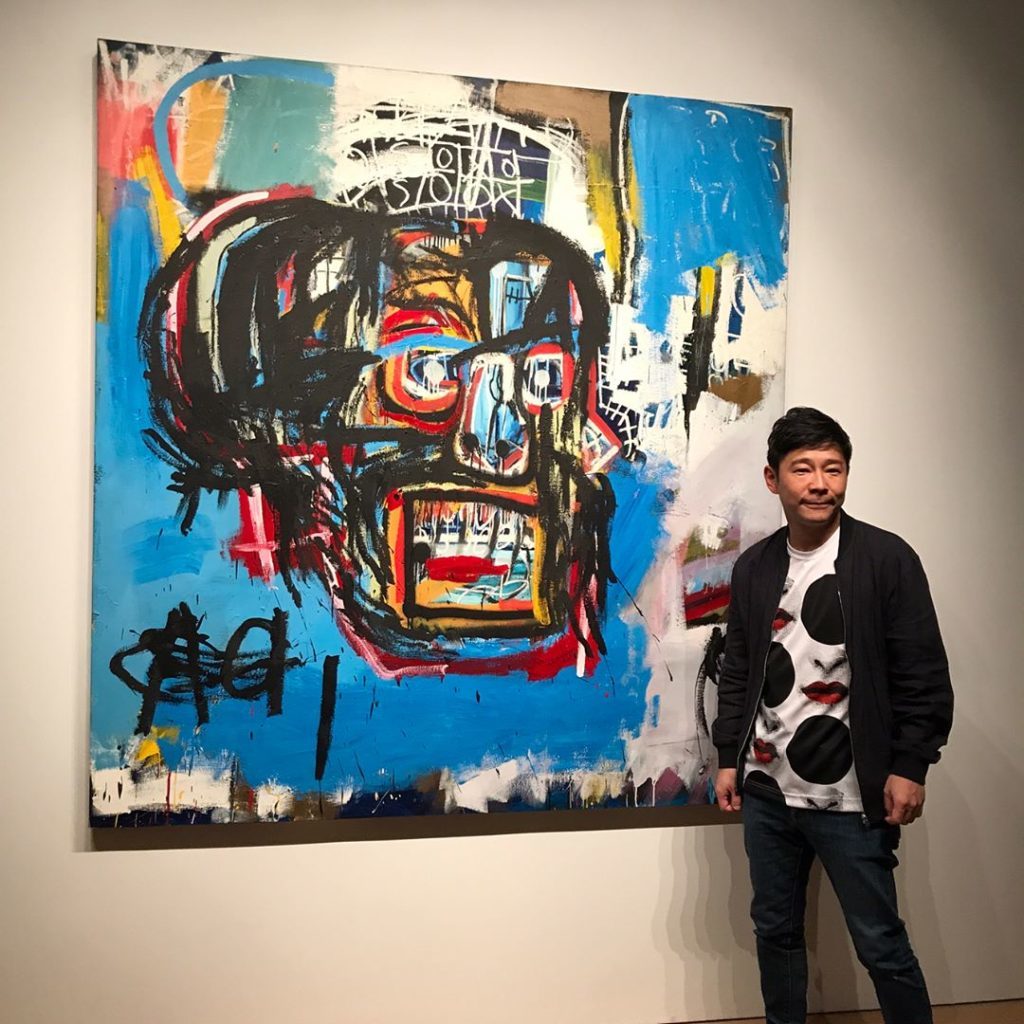 In the same video, Yusaku also lists the basic requirements that his fellow adventurers must have and courage aside, the criteria for being chosen are two.

First of all you need to have the right spirit to ensure that your art can grow and acquire new life on the journey to the moon.

Second, art can always be improved and such a journey is an opportunity to make your own extraordinary.

Wherever you come from in the world if you meet these requirements, you just have to apply and hope that one of those places is yours.