Flumen: Andreco and the art as environment’s supporter 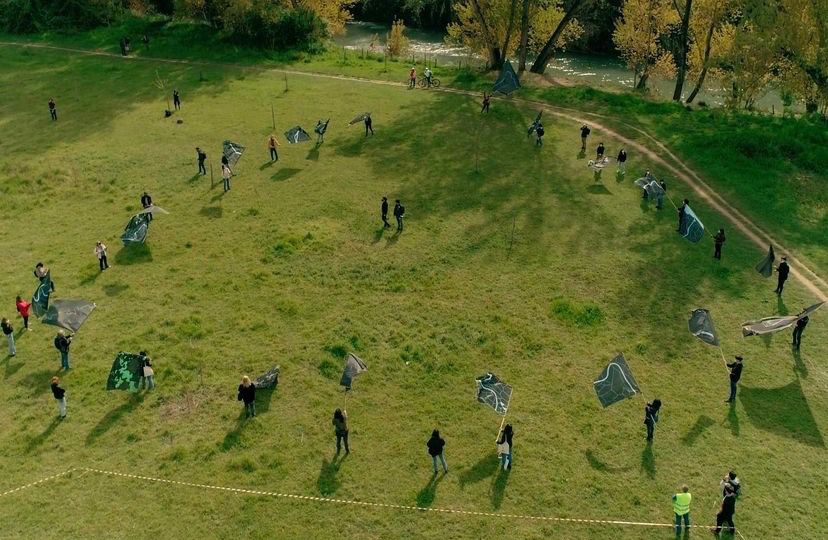 Flumen: Andreco and the art as environment’s supporter

Our planet, which well-being is too often forgotten, has always been a source of inspiration and canvas for artists’ artworks. One of the best known expressions of this bond between art and earth is certainly Land art, also called Earth art definitively established itself as an artistic current in the 70s.

It is a kind of art “characterized by the direct intervention of the artist on the natural territory, especially in uncontaminated spaces such as deserts, salt lakes, prairies, etc.”

Time has passed since the 1970s and land art has found new interpreters including Andrea Conte, Andreco: artist and researcher in environmental engineering, particularly careful to the issue of sustainability.

“I believe it is fundamental to raise awareness and disseminate scientific knowledge related to environmental issues, rivers and green spaces, to grow a trans-disciplinary cultural debate and to build a truly sustainable society”

His is the project “Flumen – Climate Actions for parks and rivers in Rome” developed within Climate Art Project, a multidisciplinary initiative born – thanks to Andreco – in 2015 in conjunction with the Paris climate conference held that year , which combines art, science and environmental activism.

Let’s focus on Flumen: what is it?

It is an inclusive project, which started on April 10th and will end on May 7th, aimed at involving the community.

Flumen offers exhibitions, children’s activities, free meetings and workshops but the goal is the redevelopment and planting of the areas near the Tiber River, Aniene and the Veio Park (Rome). In this regard, a few days ago, on April 17th, after cleaning the areas, the trees were planted. Those growing over time, will organically join the surrounding landscape, improving the ecosystem. 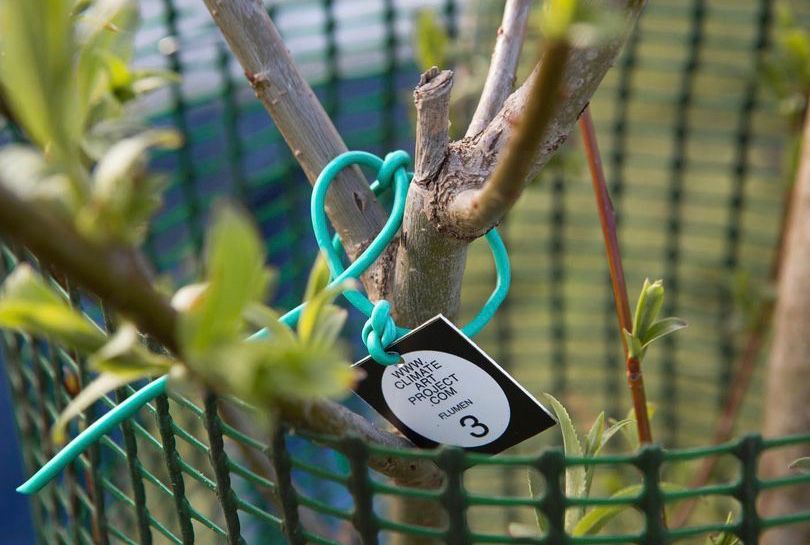 Flumen wants to raise awareness and bring the community closer to the environment and the climate issue, with the hope to live the environment itself in a conscious and correct way.