Francois Pinault buys a home for his artworks: there is a new museum in Paris 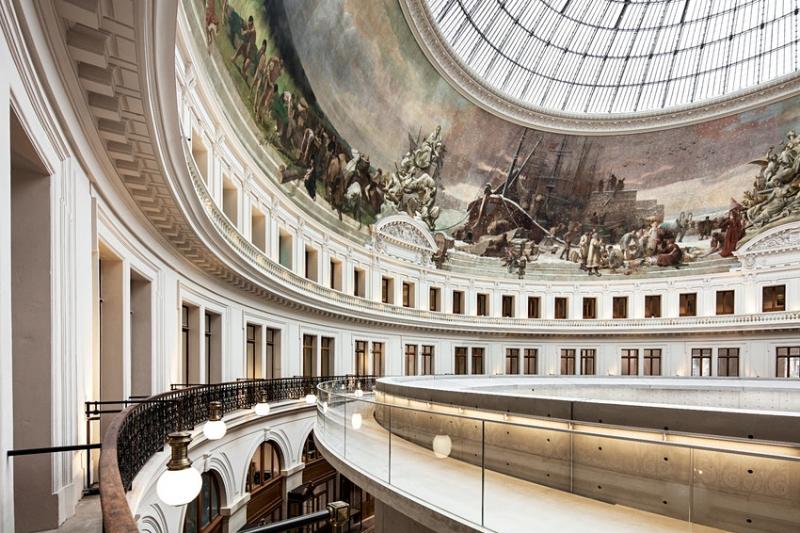 Francois Pinault buys a home for his artworks: there is a new museum in Paris

Yesterday, May 18th, was the international day of museums organized by ICOM ( International Council of Museums).

For the occasion, among the various openings in 2021, one was announced in Paris which has something, or better someone, in common with Venice.

Who and what are we talking about?

Francois Pinault, French billionaire, owner in the lagoon city of Palazzo Grassi and Punta della Dogana who has just bought a new home for 10,000 of his artworks – in total he owns 5 collections – of contemporary art. 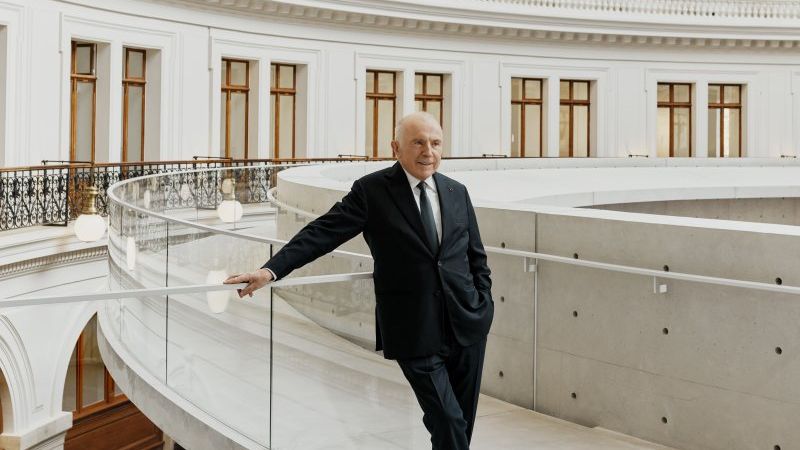 The new home, a proper museum, is the Bourse de Commerce in Paris, which is casually located halfway between the Louvre and the Center de Pompidou.

The building, before becoming such in 1889, was the Grain Exchange in 1767. The characteristic iron dome was added only in 1811 to cover the internal courtyard which was useful for the harvest.

May 22nd is the inauguration date. 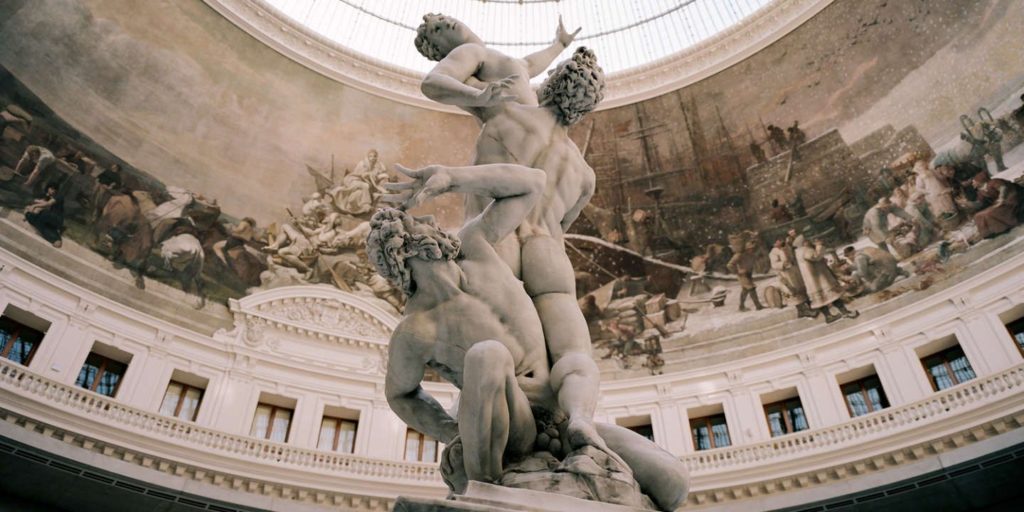 The project was designed by the Japanese architect Tadao Ando who has already collaborated with the French magnate for the two exhibition venues in Venice and knows his tastes well.

He is responsible for organizing thirteen thousand square meters of space, preserving the historical and cultural value of the building, and arranging Pinault’s masterpieces, including artworks by Mondrian, Hirst and Koons, just to name a few.

The direction of the museum is entrusted to Martin Bethenod, considered Pinault’s foreign minister who returns to Paris after having successfully directed the Venetian museums for ten years. 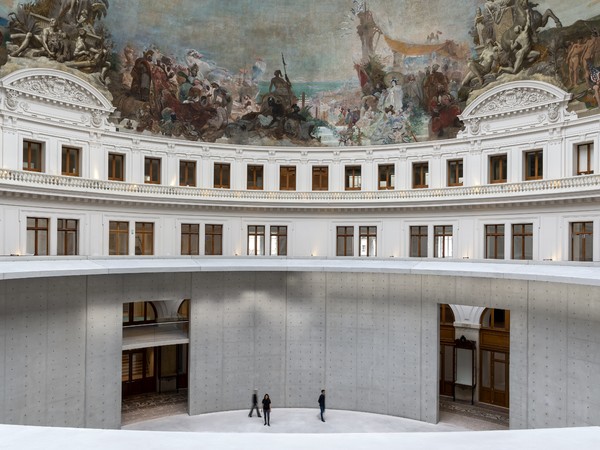 Paris, which is reopening its museums to public today, can’t wait to visit Pinault’s new maison.