From Impressionism to Fauvism thanks to Corsica: a journey to discover Matisse 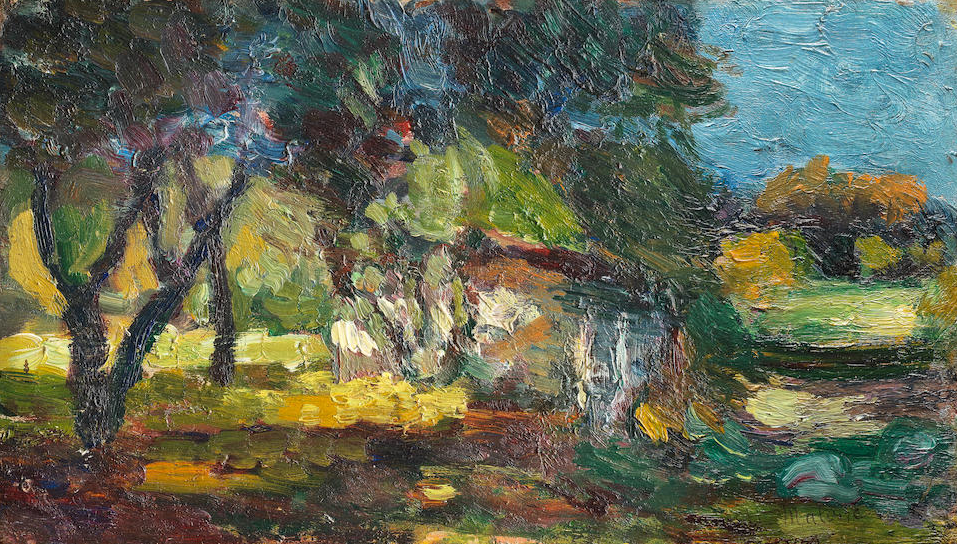 From Impressionism to Fauvism thanks to Corsica: a journey to discover Matisse

The exhibition dedicated to Matisse at the Musée de la Corse di Corte will end at the end of the year: Dominique Szymusiak, director of the Matisse Museum in Le Cateau-Cambresis, and the historian Jacques Poncin wanted to tell a story that begins with the first works impressionists in Brittany en plein air and reaches the Fauvisme of the early 1900s, of which Matisse becomes one of the greatest exponents.

The artist binds himself to the island thanks to his stay at the end of the nineteenth century, shortly after his marriage: Corsica enchants him with its light and its colors, which open the way to a new way of expressing himself, in which forms and the tones communicate feelings, bringing him in the following years to that characteristic Fauvism of his, which is detached from contemporary German expressionism for its so Mediterranean poetics.

The representation of nature, so linked to the Impressionist movement, is taken up and taken to a new level, in which the elements blend without clear distinctions and almost always excluding the presence of the human figure.

The exhibition is enriched by various loans from collections such as the Musée National d’Art Moderne in Paris, Musée Matisse in Nice and the Pierre and Tana Matisse Foundation in New York: from pen drawings to en plein air paintings, the exhibition itinerary ranges from through the life and career of the artist giving the visitor a way to have a complete vision of Matisse’s artistic growth.

From the summer in Brittany that introduces the experiments with color to the two dozen canvases made on the French island, around which the exhibition reasoning revolves, to conclude with what happens on his return from his stay and which culminates with a real tribute to the Fauvisme.