From Sotheby’s to Uffizi, there is something about NFTs 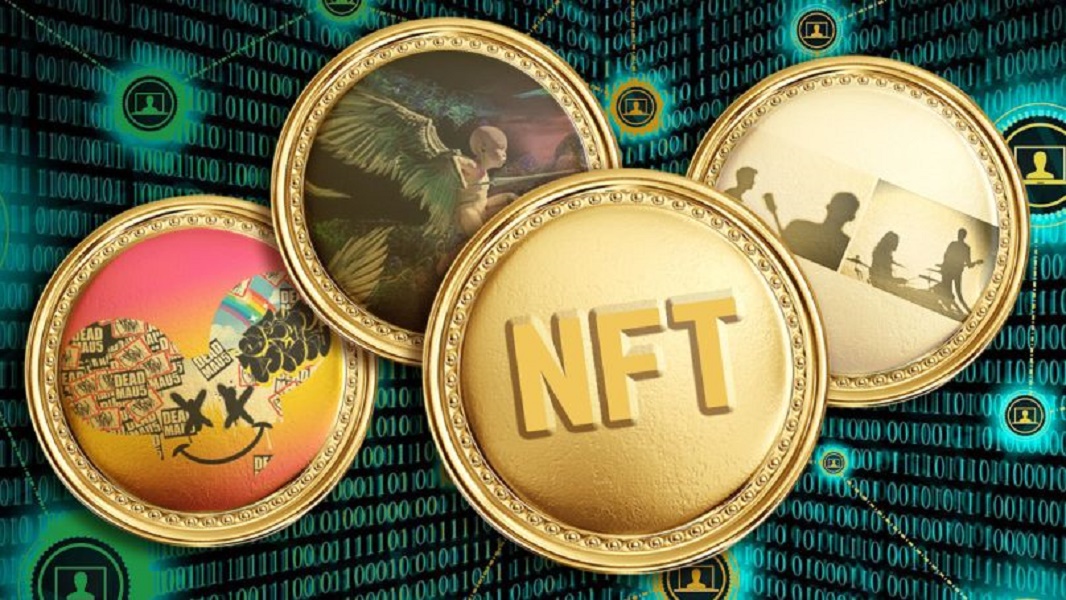 From Sotheby’s to Uffizi, there is something about NFTs

Daily news about artworks sold through NFT, or auction houses and art enthusiasts converted to this new era of digital collecting, or museums that are inevitably preparing to follow the same fate, follow one another on all communication channels.

Sotheby’s has announced the next auction entirely in NFT to be held online from the 3rd to the 10th of June, entitled Natively Digital: A Curated NFT Sale.

Therefore, we are riding the wave, which already reached dizzying heights in March on the opposite side – at Christie’s – thanks to Beeple and the very famous 69 million reached.

Now Sotheby’s is trying to overtake, including among lots “Quantum” by Kevin McCoy, New Yorker artist. The artwork can be considered historical, it was the first minted in NFT and in unsuspecting times, on May 2nd 2014.The proceeds from the auction will then be donated to Mint and Seven Foundations, two foundations in support of digital artists and the production of their works. 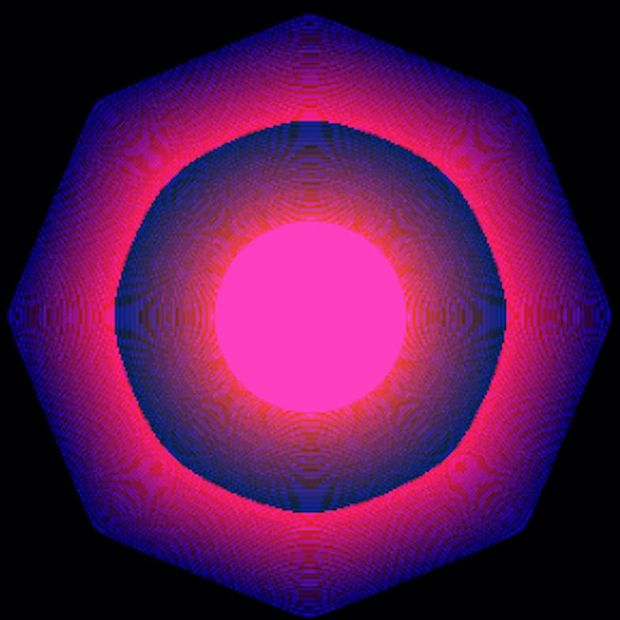 Other news that has recently reached the ears of the insiders (and not only them), almost at the same time, is that Uffizi  in collaboration with Cinello – a digital services company for art based both in Florence and Milan – has realized nine digital reproductions of a work by Buonarroti titled “Tondo Doni”. 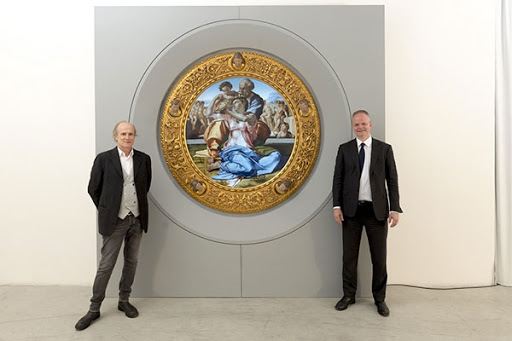 The artwork, perfectly identical to the original preserved in the Florentine museum, is accompanied by an exclusive and original patent, called DAW (Digital Art Work). The vocabulary of 3.0 art is expanding.

One of the limited editions has already been purchased by a Roman collector.

The income from the sale has been divided between the Uffizi, Cinello and for the production’s costs of the frame which, also identical to the original, has remained “physical”.

There is no going back.