Gestus II act: the assembly of the actions 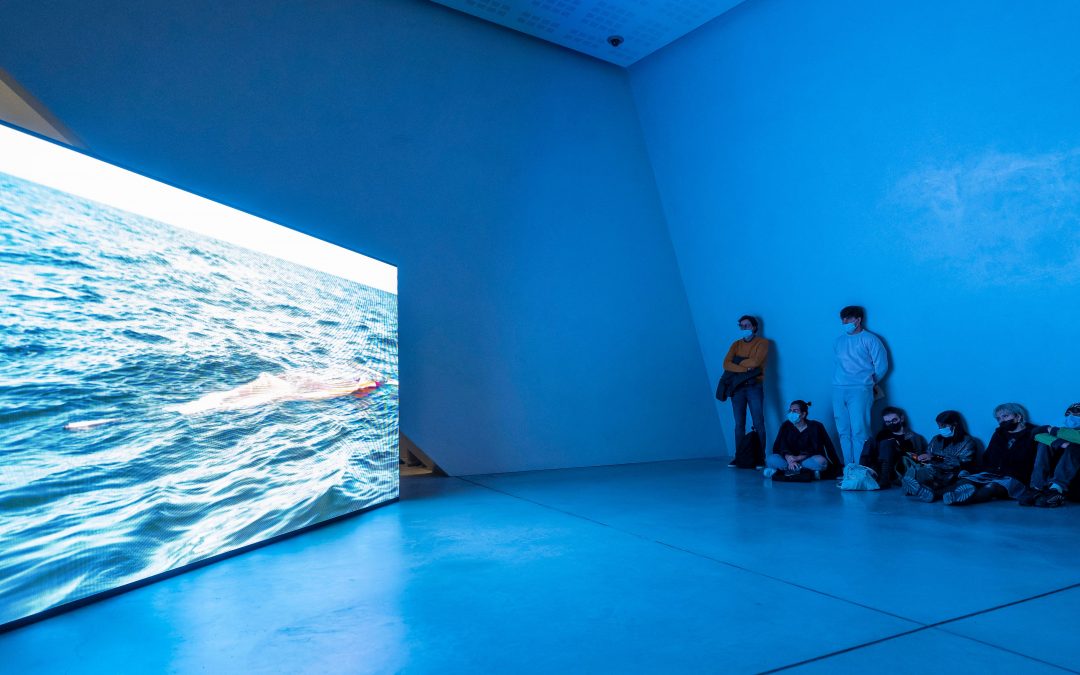 Gestus II act: the assembly of the actions

Gestus I act: remaking the body , the first part of Gestus , a collective and site-specific exhibition project based in the Teatrino di Palazzo Grassi, has just ended which the participation of Enrique Ramirez, Luca Trevisani, Andrea di Lorenzo and Caterina Gobbi.

The initiative is curated by Palazzo Grassi / Punta della Dogana – Pinault Collection in collaboration with Video Sound Art, a Milanese reality which since 2011 has been a production center and festival of contemporary art. 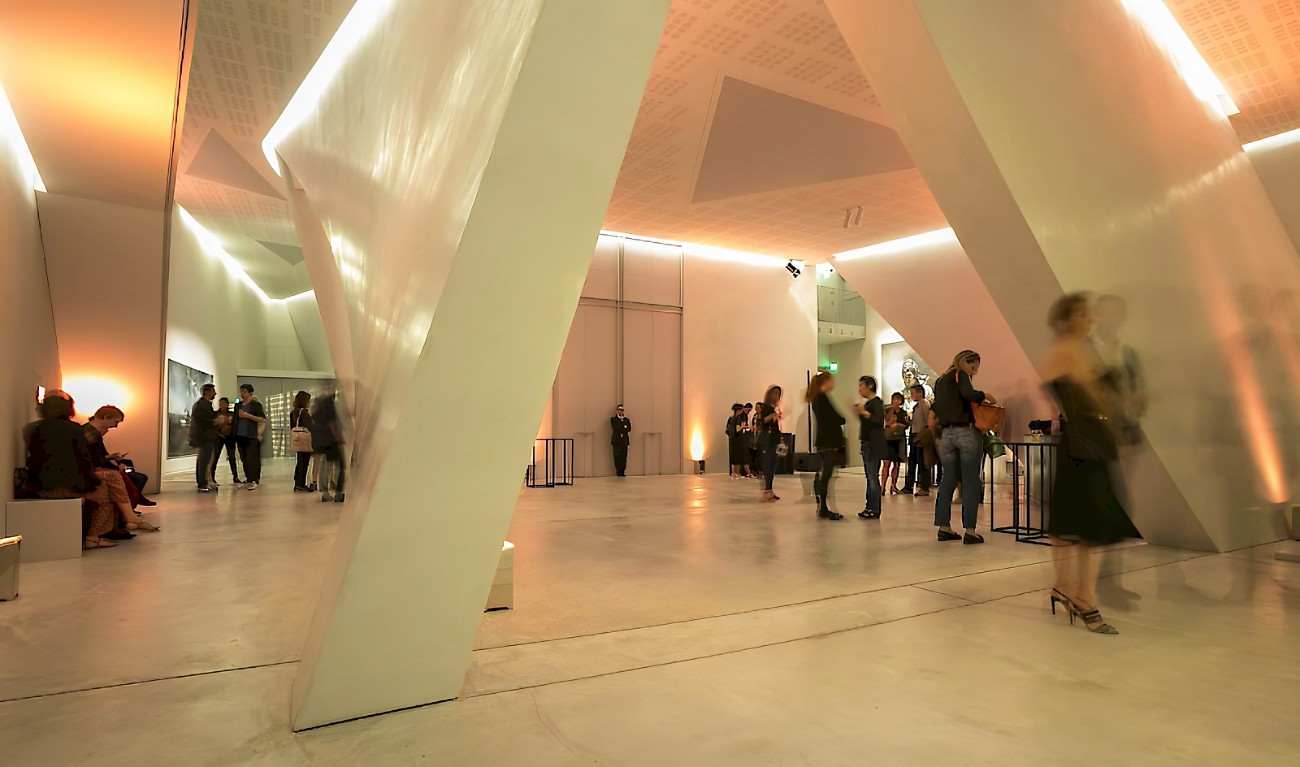 From 1st December Gestus II act: the montage of the actions will be inaugurated with interventions by the artists Annamaria Ajmone, Driant Zeneli and Ludovica Carbotta.

It’s an experimental exhibition characterized by performances, installations, videos inspired by the great masters of early 20th century theater such as Decroux and Mejerchol’d: by investigating the language of the human body in relation to the surrounding environment, the artists focus on importance of the actor’s mimicry and biomechanics, characteristic of 20th-century theatrical language. 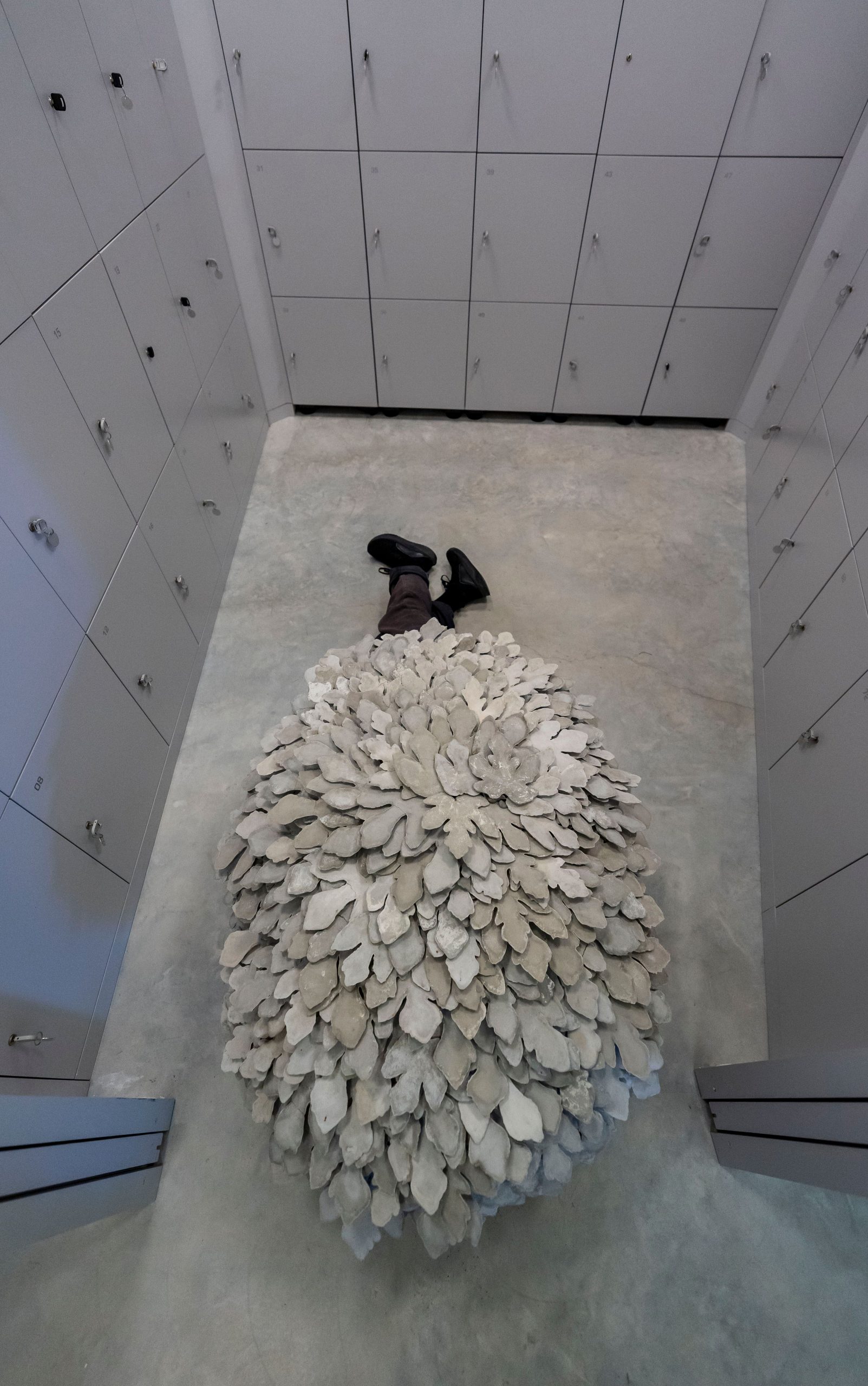 Physical exploration plays a central role in their performance as well as being the leitmotif of the entire project: the search for urban space through the body is re-proposed here in a utopian key. The body becomes a means of artistic evolution to explore new transformative dynamics, through the decomposition and recomposition of its own language. 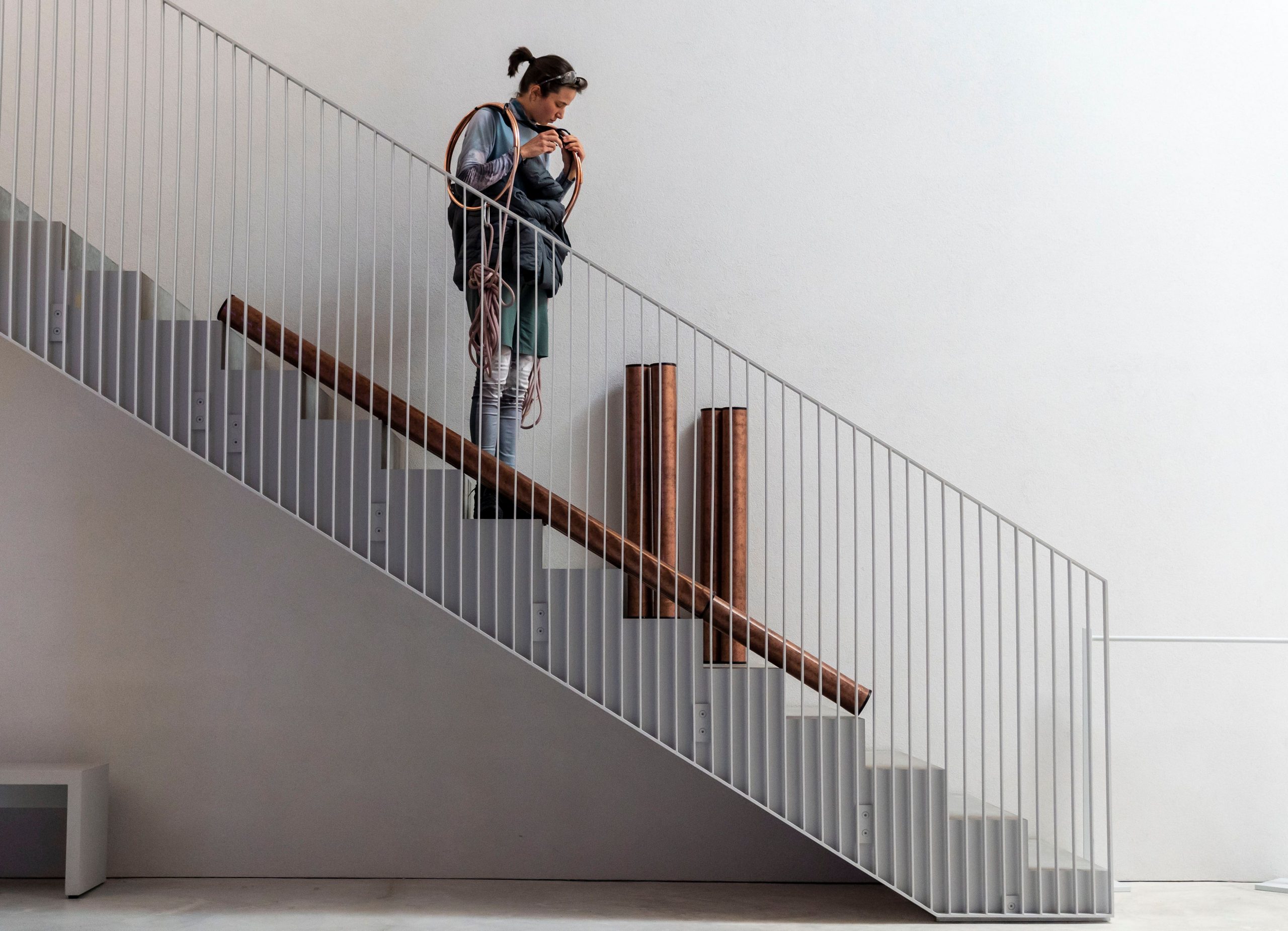 If in the first act the attention was focused on the fragmentation of the body, in this second act it will be possible to see new opportunities and possibilities to live and coexist, looking for new worlds and cities, with the participation of children, musicians and dancers.