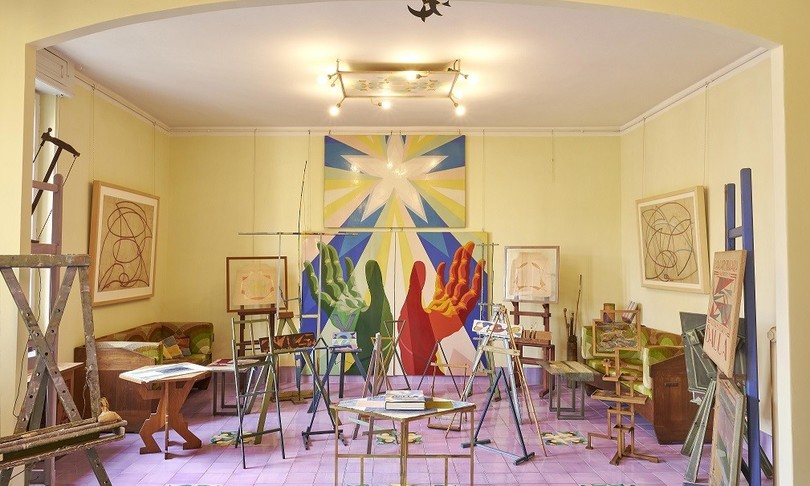 Balla spent most of his life in the capital, where he moved in 1895. Here he takes his first steps under the banner of Divisionism, and then converting to the representation of movement and dynamism, they become one of the greatest exponents of Futurism, pursuing that idea of ​​total art that he nicknamed “Futurist Art-Action” under the name of Futurballa. 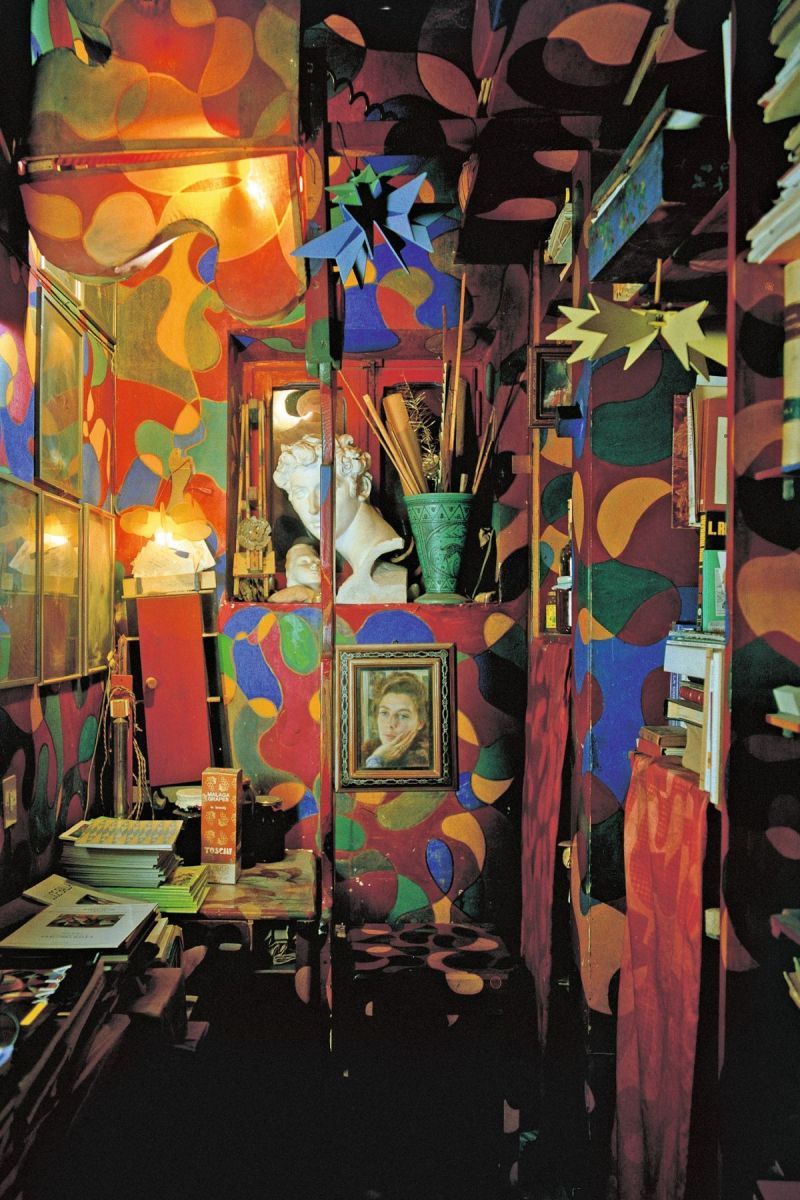 And his home had become in turn a single work of art, perfectly expressing his need to express his creativity on any medium and in any field: such as fashion, for example, so much so that he published the “Dress Manifesto Antineutral ”in which he designs a sort of futurist clothing. 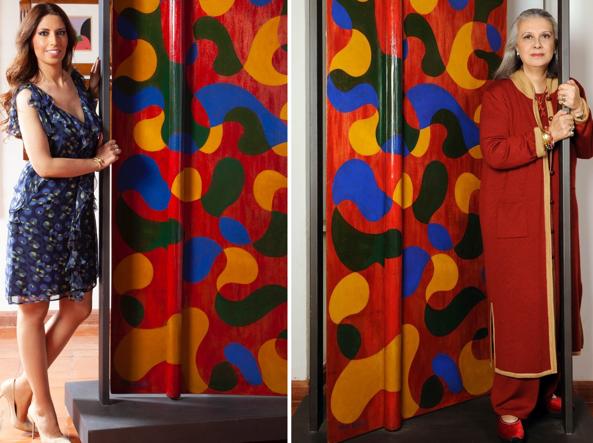 It then became home for the two daughters, Elica and Luce, who in turn left their works there, since the end of the 90s it had remained “invisible”: a situation complained by her niece Patrizia, despite the attempts to dialogue with the institutions, to make them accessible while also supporting the heirs in its maintenance.

After the restriction and an initial intervention in 2004, it is in 2018 that the final safety measures are carried out thanks to the collaboration of the Bank of Italy and the Special Superintendency of Rome. 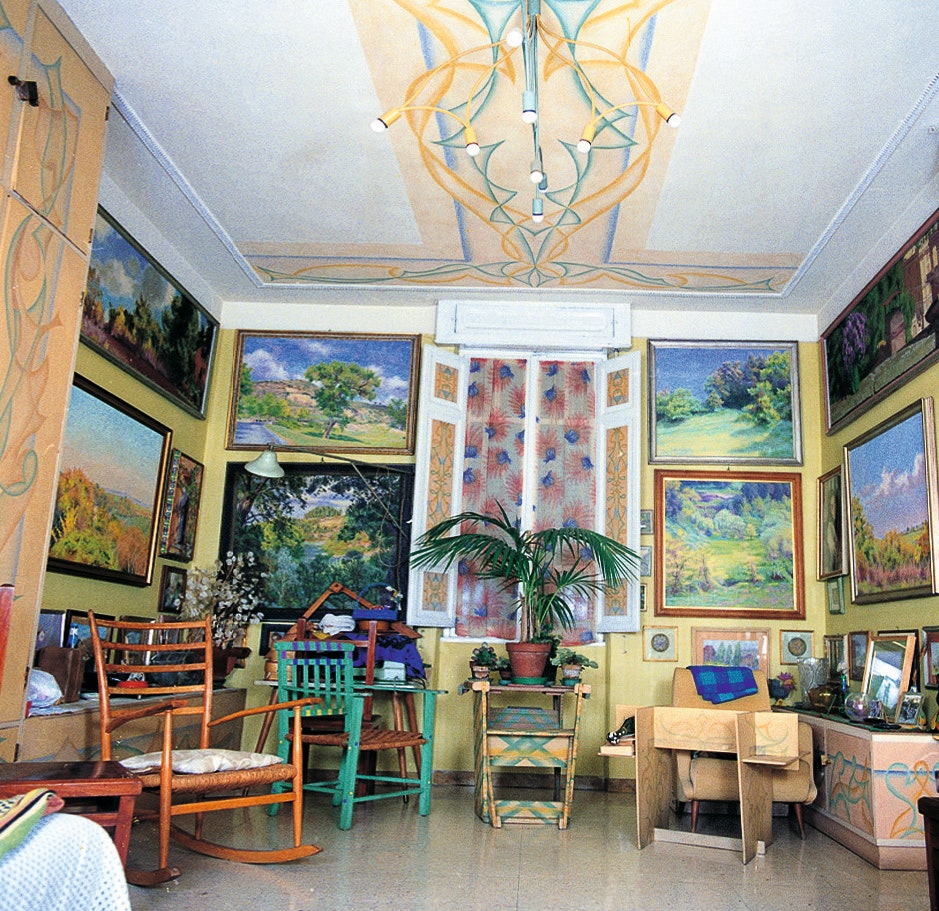 And in these days we celebrate the reopening of the house, parallel to the exhibition, in gallery 5 of the MAXXI, “Casa Balla. From home to the universe and back “which will host a series of objects and works from the home, in dialogue with a series of contemporary artists of international standing (Ila Bêka & Louise Lemoine, Carlo Benvenuto, Alex Cecchetti, Emiliano Maggi, Leonardo Sonnoli, Space Popular and Cassina with Patricia Urquiola)