International day for the elimination of violence against women: the two exhibitions in Bologna and Naples 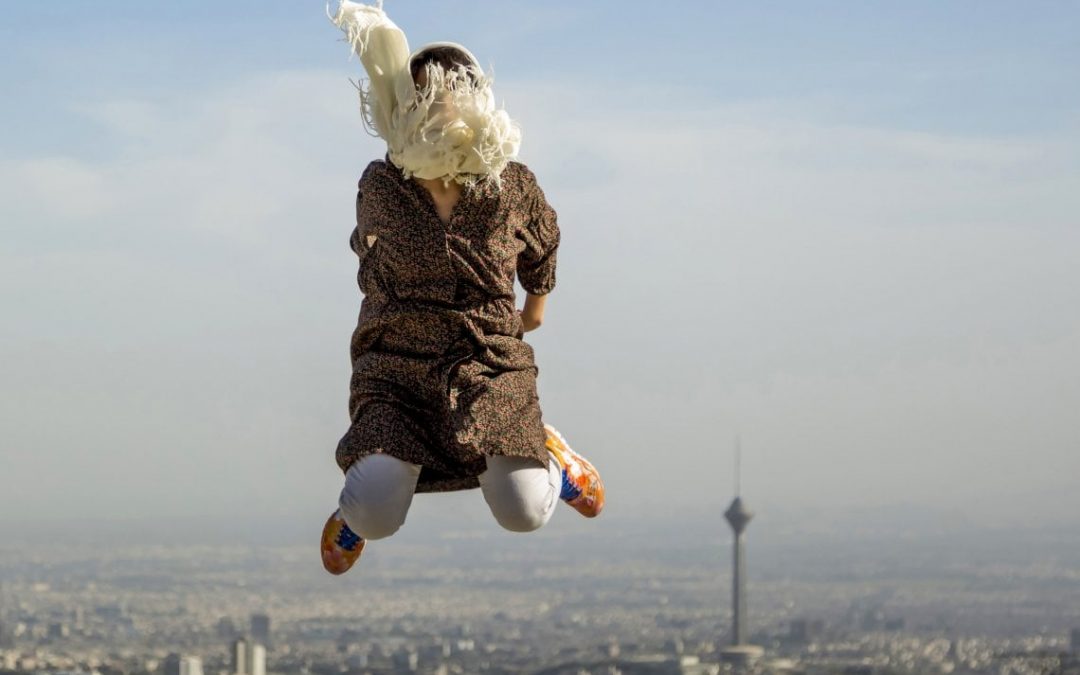 International day for the elimination of violence against women: the two exhibitions in Bologna and Naples

On this day, 25 November, the power of artistic expression is stronger than ever: it gives voice to women whose wills  have been suppressed and provides a face to invisible figures.

This is demonstrated by the exhibition “Like Water. The (in)visible Women of Iran” hosted in the headquarters of the Legislative Assembly of the Emilia-Romagna Region in Bologna. 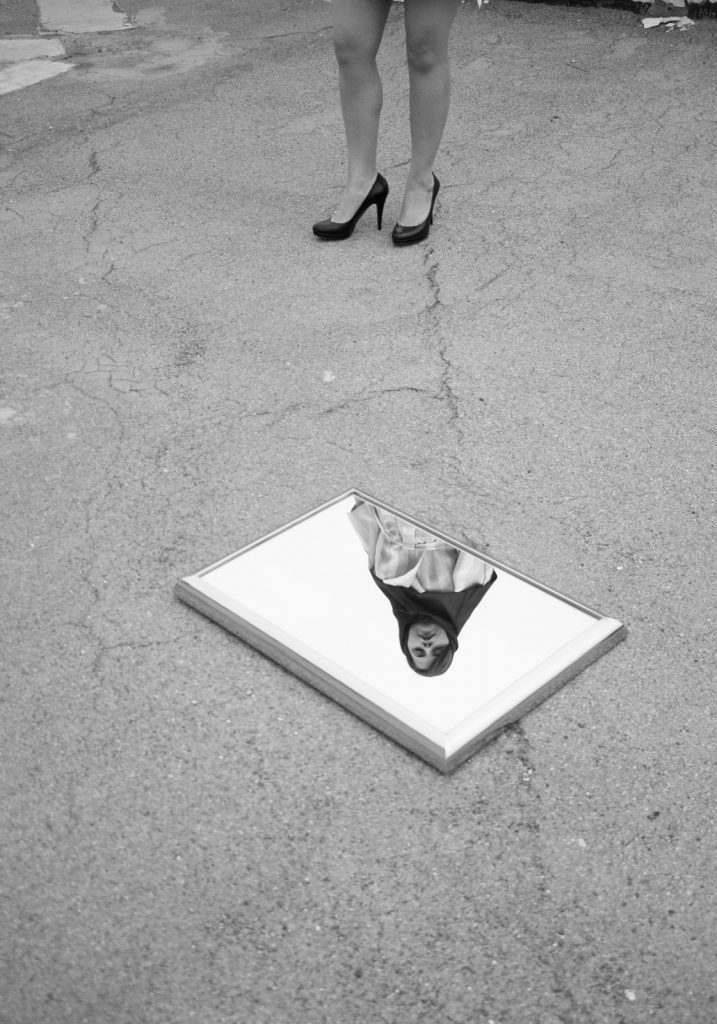 Indeed, for the international day for the elimination of  violence against women, thanks to the efforts of the curator Ali Asghar Kalantar and the coordination of Laura Sassi and Fabrizio Fontanelli, a project was born in which 100 photographs taken by Iranian women are exhibited.

The photographs are a testimony to the reality in which so many people are trapped at this moment.
At the same , the shots allow for a direct dialogue with the viewers, which goes beyond mere words.

Art has always been characterised by its ability to transcend epochs, geographical distances, cultures, translating itself into a universal language. 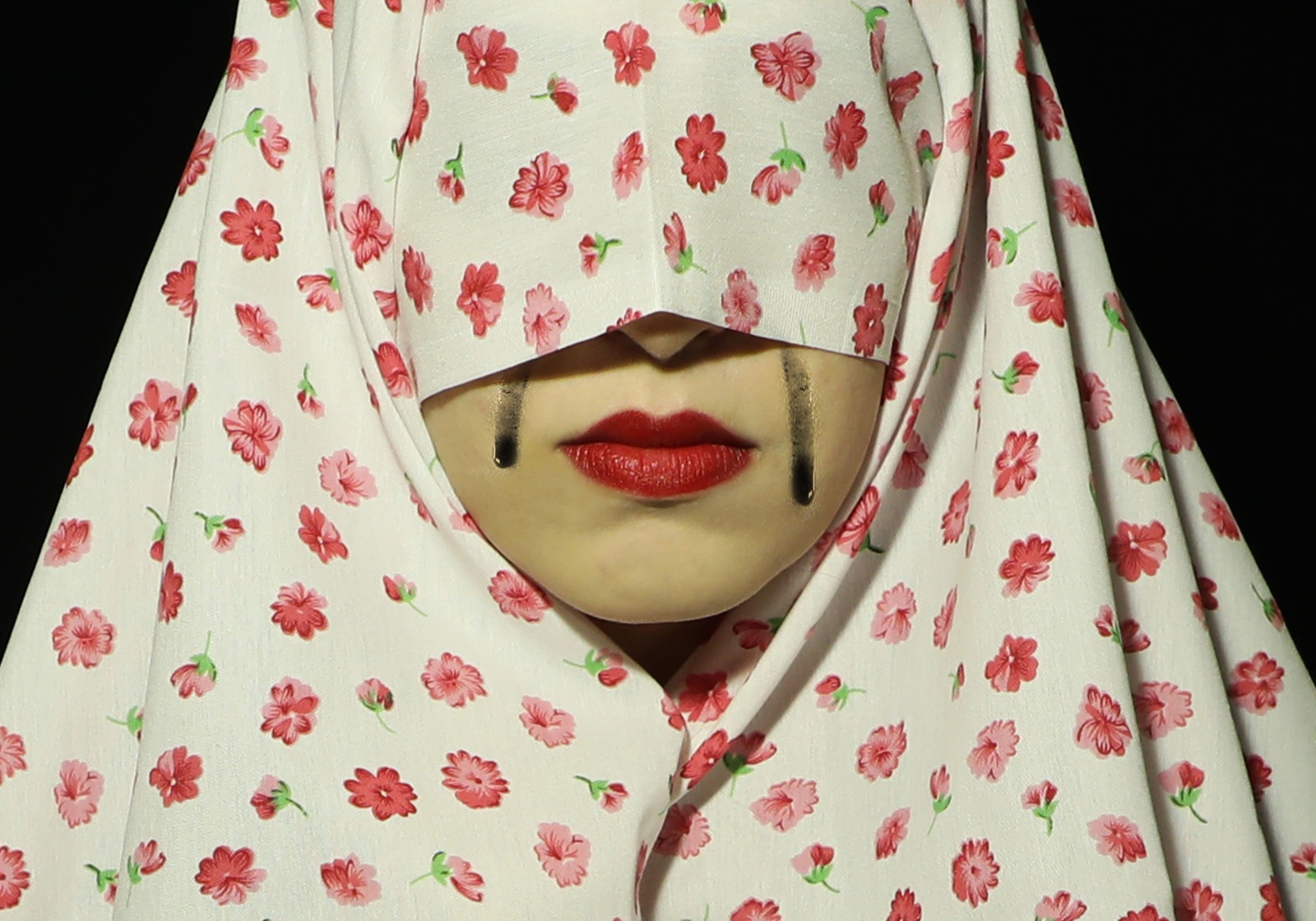 It is exactly for this reason that expressing a condition too often swept under the carpet, such as violence against women, in a so direct and comprehensible way becomes crucial : it arouses feelings, thoughts and a desire for rebirth.

The same line of thought is also expressed by the City of Naples, whose Culture Commission, together with the I Municipality and the Tu-Tutte Unite Commission, organised the exhibition-event entitled “Reemerging – Surviving Stories”

Again, the exhibition aims to communicate, through the works of carefully selected young artists, this social problem while celebrating virtuous examples.

The aim, says municipal councilor Barbara Preziosi, is to create a space for  discussion between views, languages, ways of perceiving and representing the phenomenon.

Cultural and artistic initiatives thus give everyone the opportunity to confront their own history and that of others, providing the cue for a both introspective and communal reflection.