Israel sees the light and Italy stays in the darkness, at least for now. 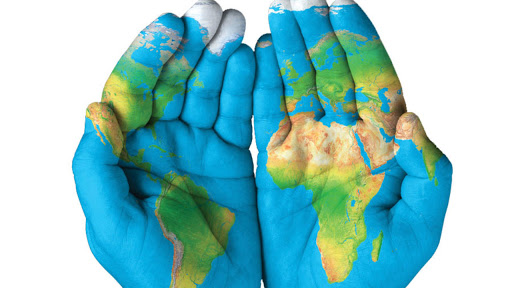 Israel sees the light and Italy stays in the darkness, at least for now.

The country has the highest percentage of people vaccinated and is preparing to overcome, hopefully definitively, the pandemic.

According to official data, four million citizens have already received the first dose of the vaccine and the epidemiological curve in the country is significantly lowering.
We also remember that Israel is now out of the third total lockdown that went into effect at the end of December. 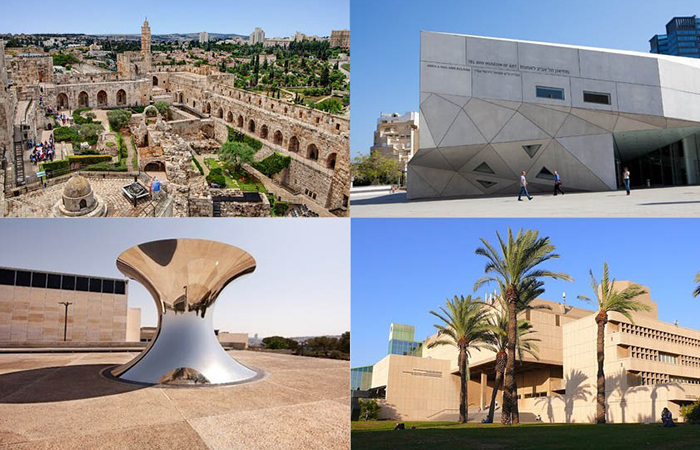 Therefore, the Israeli government has decided to reopen the places of culture – museums, cinemas, theaters, libraries – as well as swimming pools, hotels and gyms, for all citizens who have already received the vaccination and who will have to present a pass, green pass, which certifies the double vaccination and that is valid for six months.

The premier, Benjamin Netanyahu, also specified how this sort of “health passport” is valid only under Israeli jurisdiction, while as regards the reopening of the borders with Greece and Cyprus, plans are being made to postpone it to spring, obviously only and exclusively for the vaccinated.

Israel, therefore, after a considerable acceleration in the vaccination campaign is ready to breathe freedom and a certain excitement to return to life as before is clear in the streets.

If the country starts to breathe again, the culture can consequently do. And we add … at last! 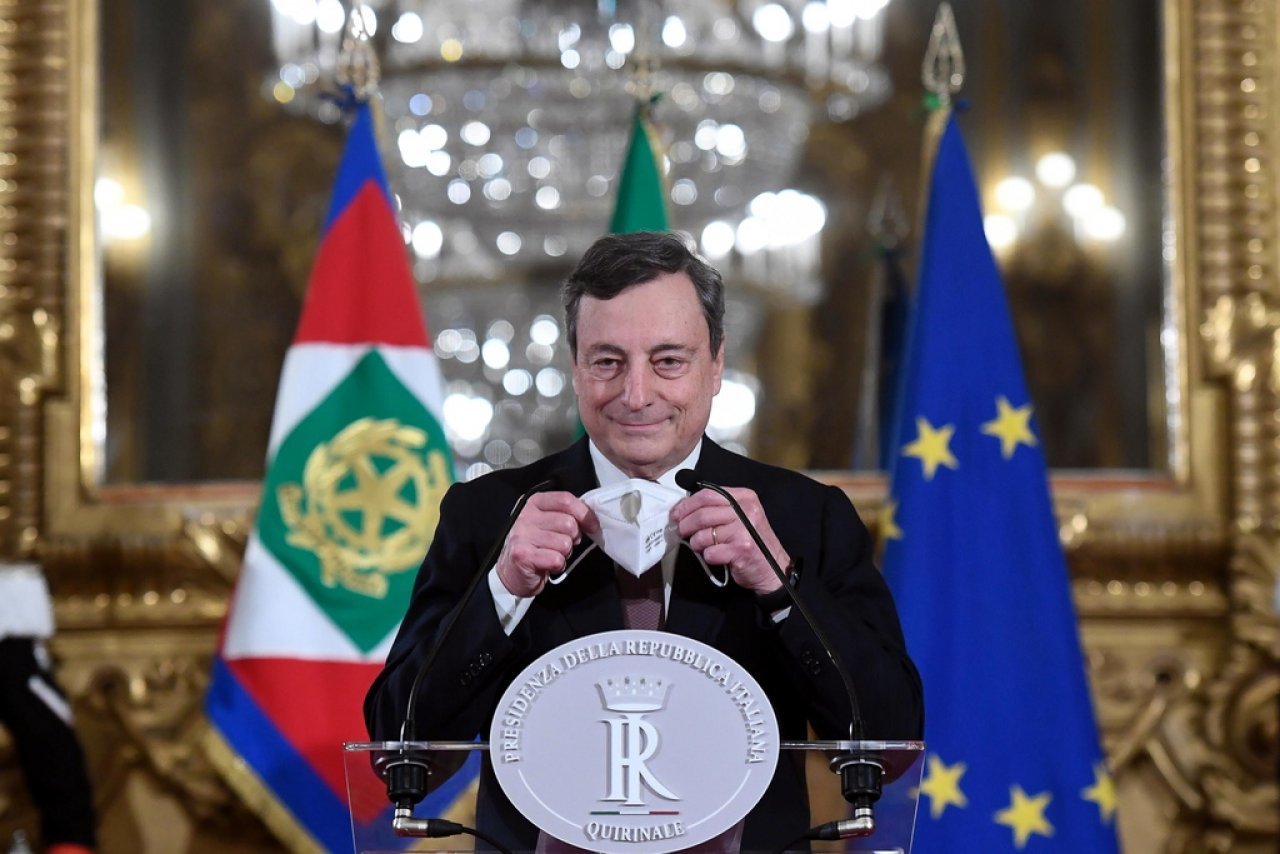 The tourism sector, before the pandemic, was worth approximately 14% of the country’s income but “it thrives on our ability to preserve, that is, at least not waste, arts’ cities, places and traditions that next generations ,over many centuries, have knew how to preserve and they handed down to us ”, Draghi’s ( holy) words.

But let’s stop the enthusiasm: it won’t be exactly like turning the light back on.

And why is that?

Because, according to the Premier, we need to do better than what we have done previously: it is not enough to pick up where we left, but we need to work towards further improvement. There is no development without culture, this is the general warning that emerges from the words of the President.
In short, good and noble intentions but a discordant note remains: the lack of any mention of museums or theaters, a sector devastated – to be kind – by the advent of Covid.

Draghi, however, is aware of the deadly setback for these sectors and confirmed that the needed measures will be taken to ensure a recovery.

According to him, we cannot risk “losing the heritage that represents our identity”.