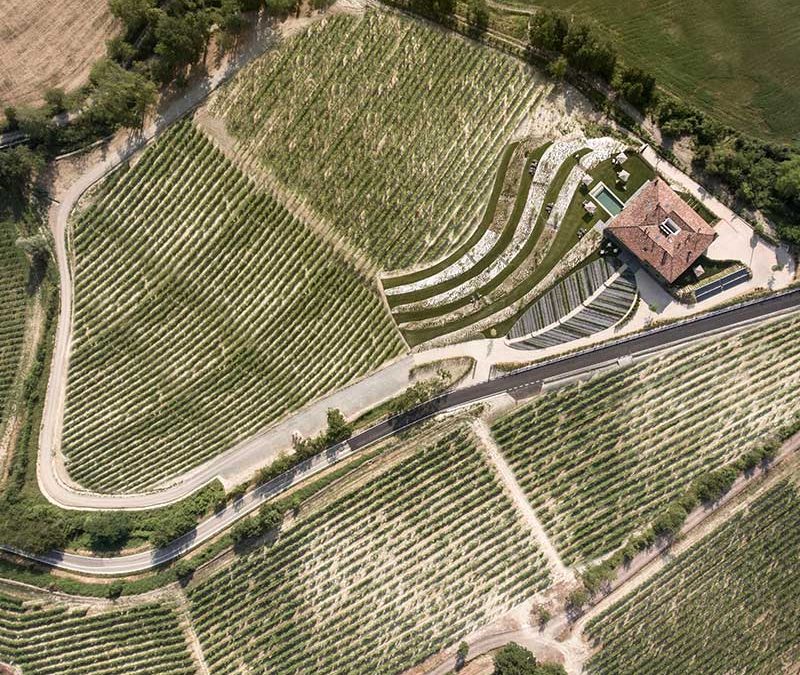 Since 2013, the La Raia Foundation – art culture territory, aims to spread the promotion of the Gavi territory, but also of the Italian one more generally, through the proposal of activities that include contemporary artists: over the years, many have in fact been invited to create works capable of enhancing the relationship between art and nature.

The results of these collaborations then find a home in the internal and external spaces, including the Foundation’s vineyards: they are mainly sculptures that leave a tangible mark but integrated with the landscape that hosts them. 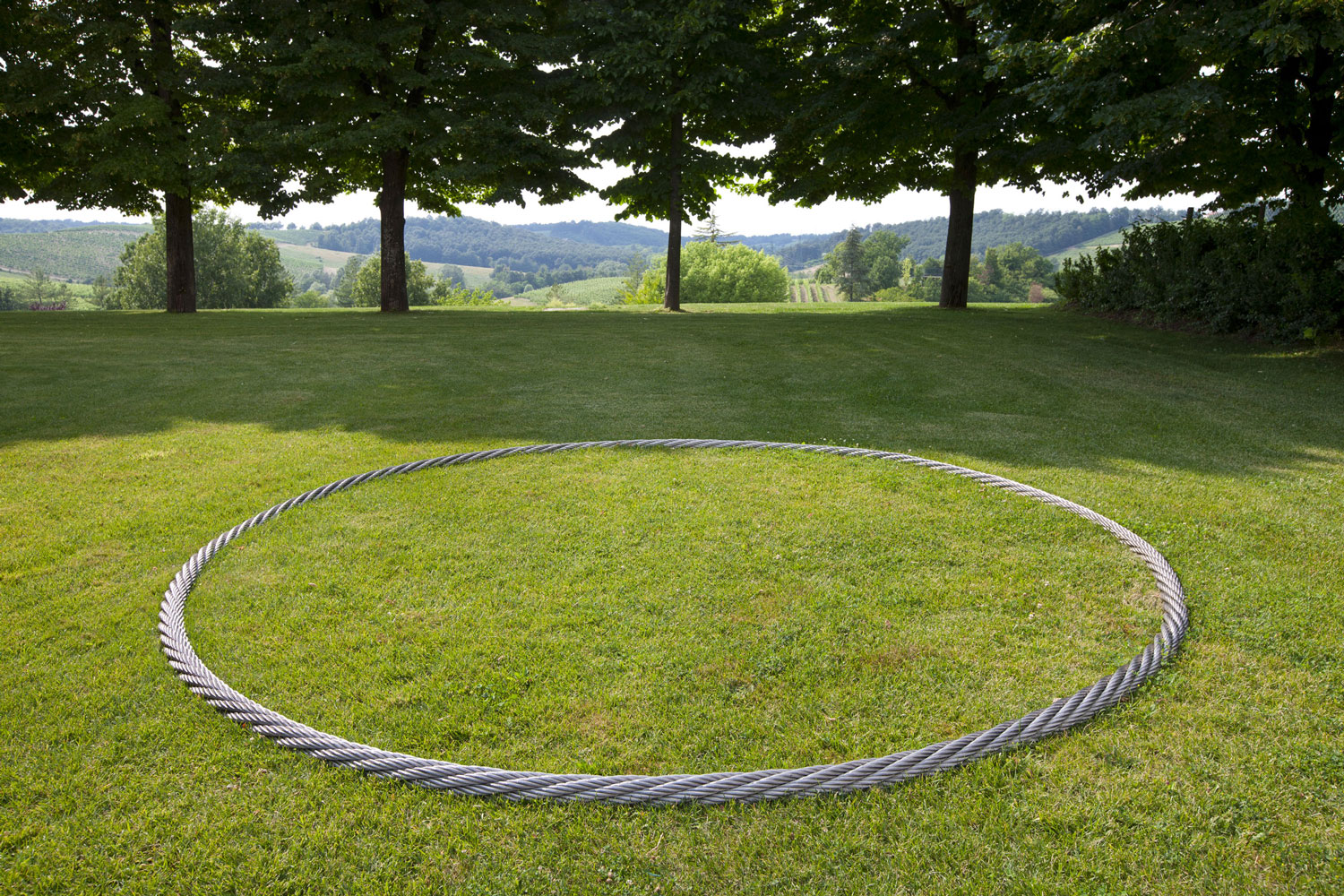 Just to give some examples, “Continuo infinito presente”, the steel ring without end or beginning by the Florentine Remo Salvadori, “Oussser” by the Korean artist Koo Jeong A. who magically appears in the presence of the new moon, as if it came from other places , or “Palazzo delle Api” by Adrien Missika, which is proposed as a tribute to the tireless work of these insects.

To these are added works involving sound such as Francesco Jodice’s project “The Black Knight and Gavi’s Revenge” in collaboration with the musical body of Novi Ligure. 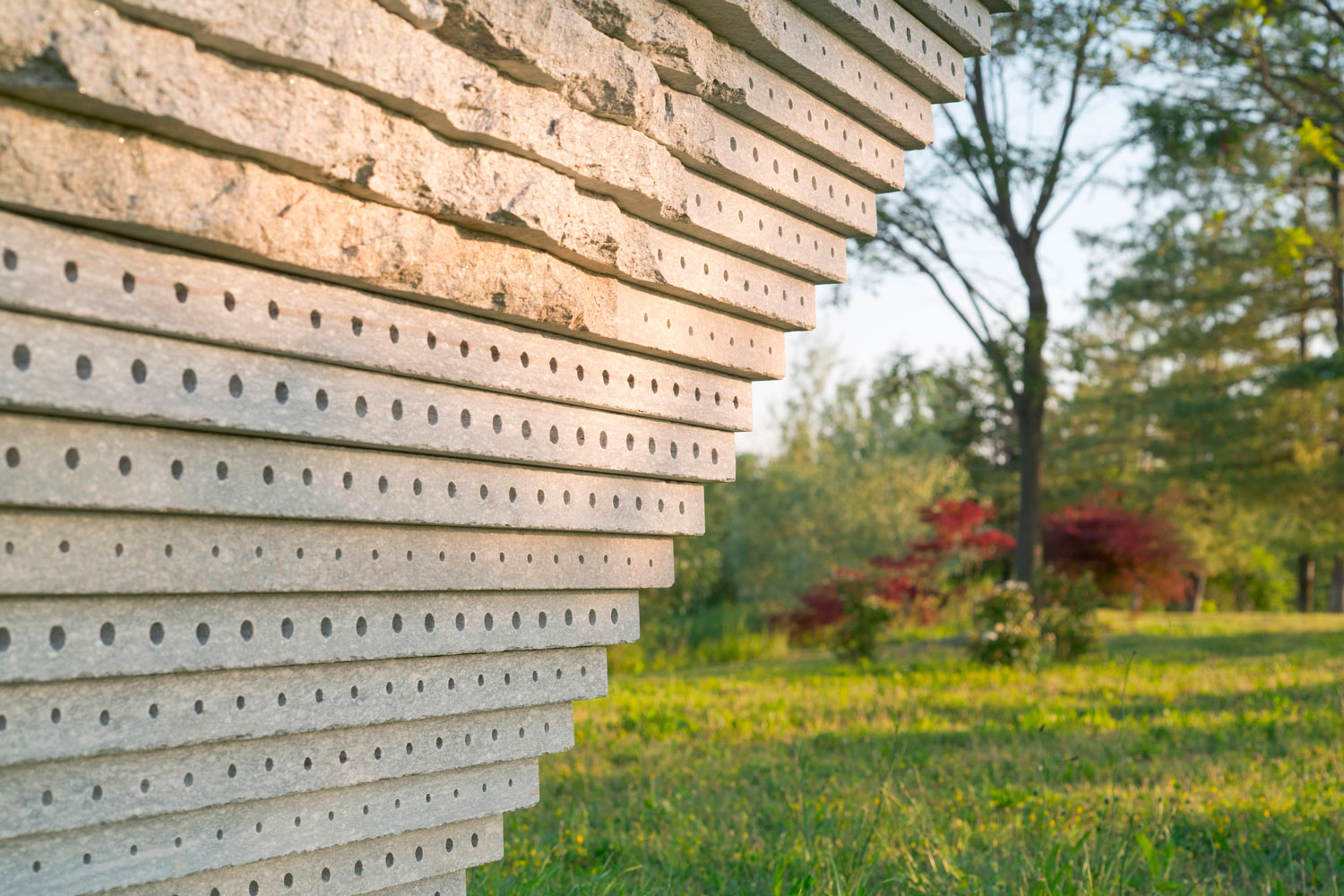 In addition to the works and installations present, events, conferences and workshops are organized in the name of culture, the territory and the environment, the last of which in September last year with the work “Oak Barrel Baroque” by Michael Beutler inspired by the Palladian architecture, which creates a structure with the staves of the barrique barrels where you can stop, assigning new importance to the oak that allows it to be built.

The mission of the Foundation is the development of activities that intertwine art, culture and territory as well as the protection and conservation of nature, with an enlightened project that starts from the exploitation of biodynamic agriculture, to create a balance in the territory itself in favor of the generations who they will come. 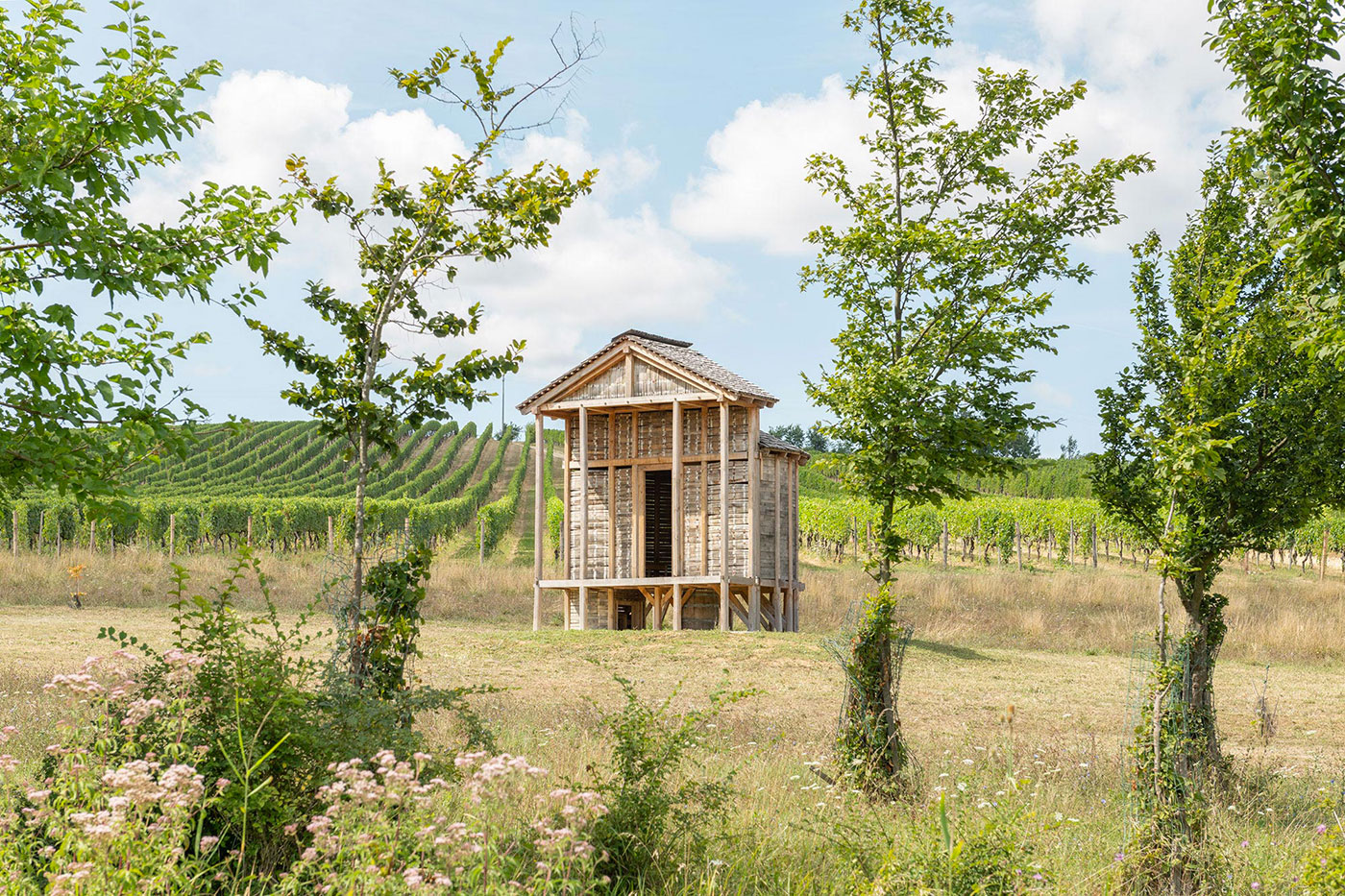 An ambitious initiative for the purposes and the ways in which it takes place, which demonstrates how wide is the space for dialogue between art and culture on the one hand, and the place where they are located on the other, to create a virtuous relationship from which each party can benefit.