Laurence des Cars at Louvre: a woman, but above all an expert 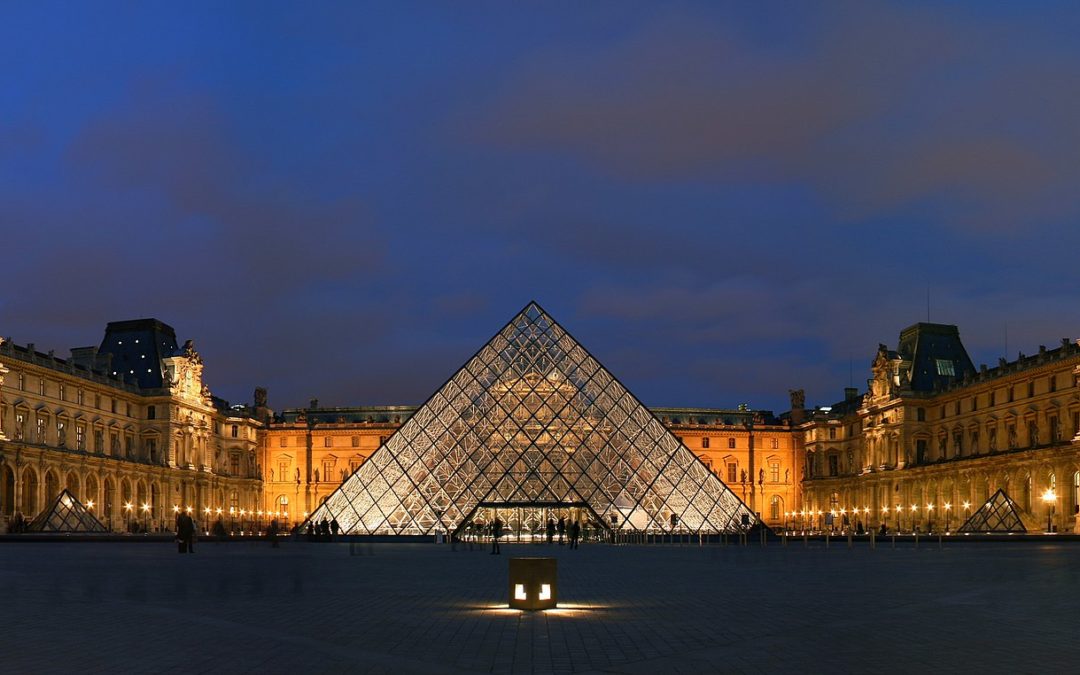 Laurence des Cars at Louvre: a woman, but above all an expert

The issue of women’s quotas stirred up conversations and spirits, in the cultural sector as much as in many others.

As a result, every time a woman takes on a prominent position, news pops up everywhere. And it must be said, these women often and willingly deserve these news.

And they deserve them not only as women, but also for the enviable careers and skills they bring with them: as in the case of Laurence des Cars, just appointed director of the Louvre by President Macron. 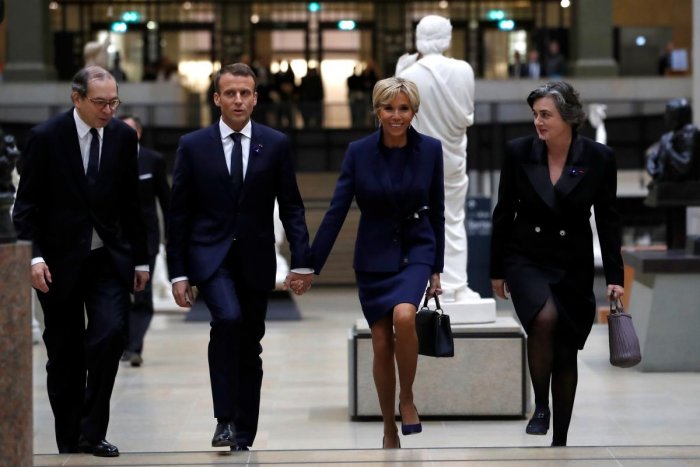 For the most experienced of institutions across the Alps, the name will certainly be known: in fact, the new director was the woman at the head of the Musée d’Orsay and the Orangerie.

By the way, she is not entirely new to the Louvre environment in general either, since as director of the Agence France-Muséums, she had worked on the development of the museum’s Abu Dhabi headquarters.

In addition, however, there is a degree in art history with a specialization in the art of the nineteenth and twentieth centuries, her experience as a curator and author. 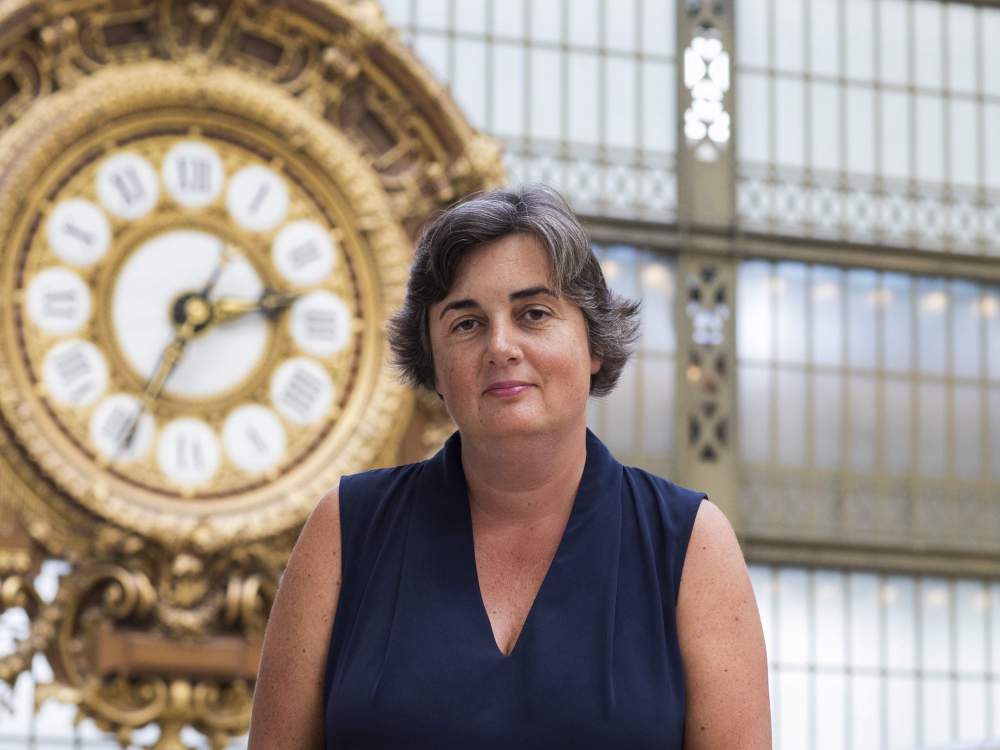 The challenge that Laurence Des Cars has accepted has a certain depth: it is about raising a museum that in 2019 had almost 10 million visitors and that is inevitably suffering the consequences of months of closures and changes due to the pandemic.

But in this context, his project “Louvre 2030″ speaks clearly: opening up to the contemporary through the past, with particular attention paid to young people, who will be at the center of his work, with a perspective that his own words allow us to clearly glimpse: “We live in an exciting but complicated time. The museum is the sounding board of the company. He has always mirrored the world around him. It is not only a place of conservation, but also of transmission. To do this, you have to listen to the public and its different sensibilities”. 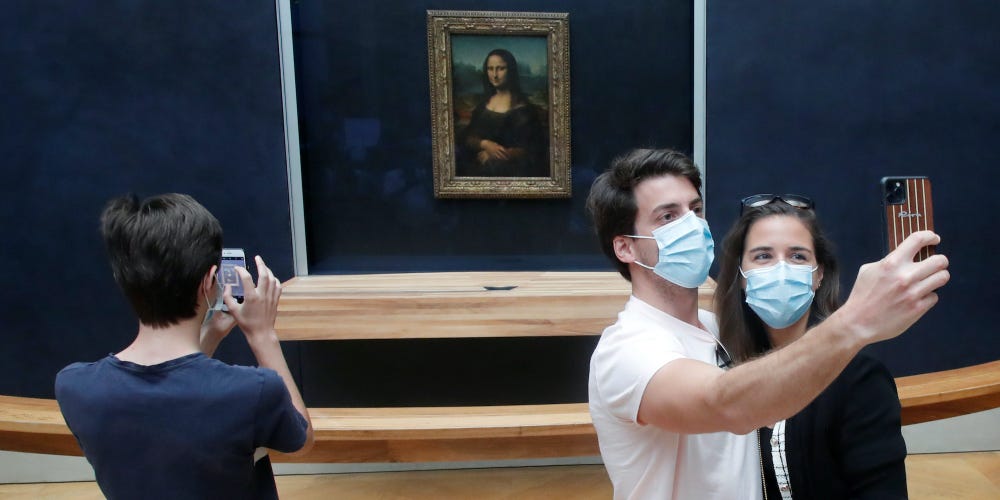