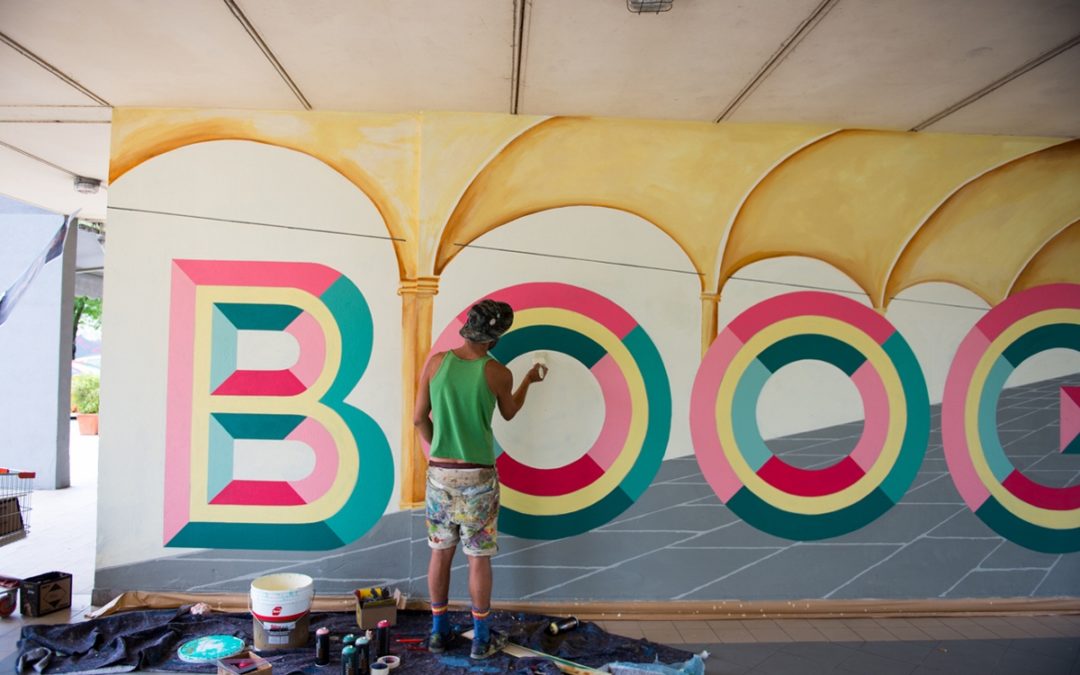 The now well-known “phenomenon” of residences consists in making public spaces available to some artists which thus become a hotbed for new creations.

We have already talked you about Via della Fucina 16 in Turin or GAD in Venice. Today we go to Mantua, where the aim is to redevelop one of the historic districts of the city: Lunetta.

The association responsible for the project is Caravan SetUp, which has been involved for years in organizing another initiative, the muralism festival “Without Frontiers, Lunetta a colori” and today May 3rd launches the call for residences: Lunetta Cultural Camp. 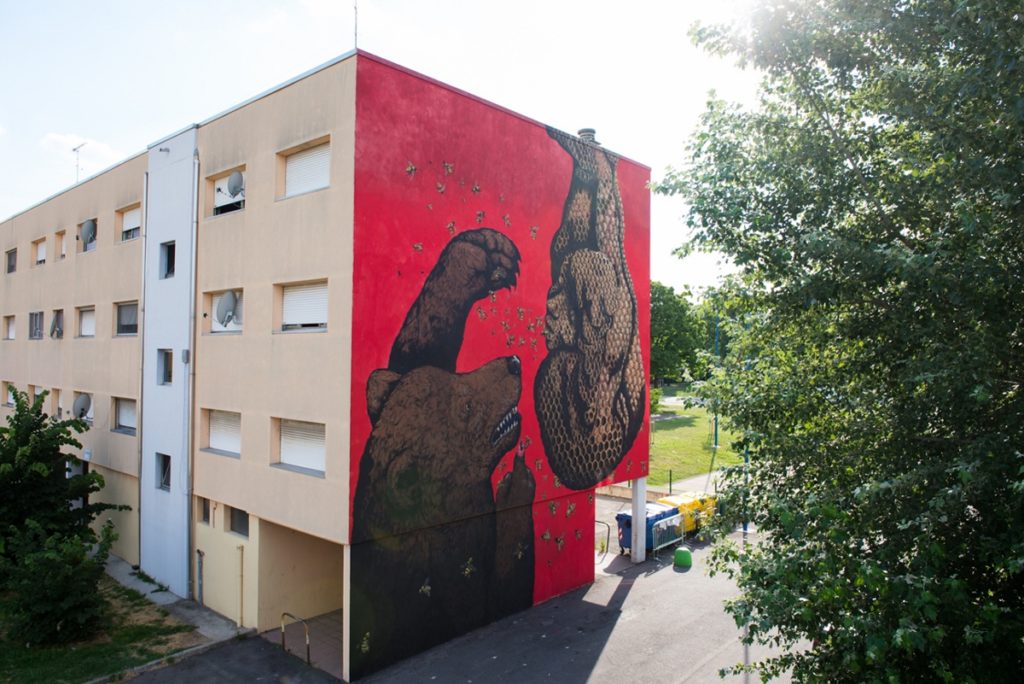 The spaces made available will be those of the vacant spaces in the neighborhood.

“We have to move from the passive city, ‘attraction’ of the creative class, to the creative city ‘producer’ of new identity, new economies and new geographies” ” (…) ““Ferrying the city from an essentially monetary vision of creativity, with creatives attracting new economies, to a productive vision, where creatives generate new urban economies ”

The choice of the Lunetta district is not accidental: active, multi-ethnic and full of spaces to be redeveloped. 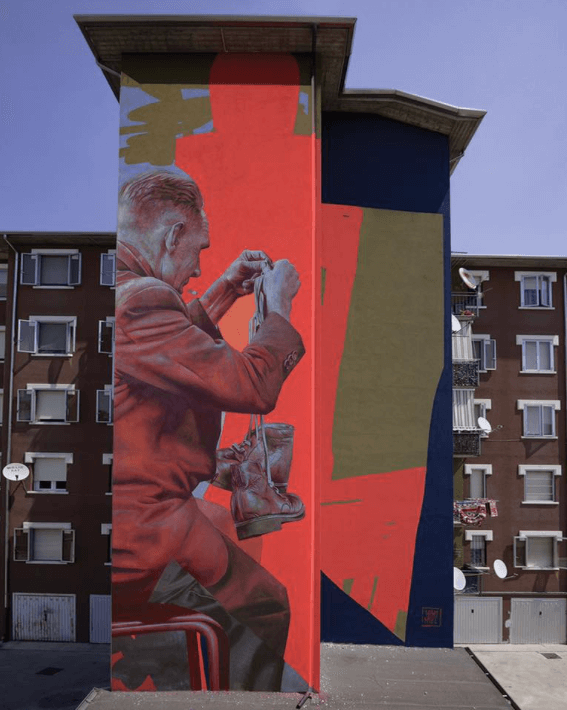 The call, accessible to everyone and not only to residents in the province of Mantua, is open to any type of project whether this is visual, performing, scenic, multimedia, laboratory arts etc.

Every third Saturday of the month, starting from June 19th, the artists’ studios will be open to the public.