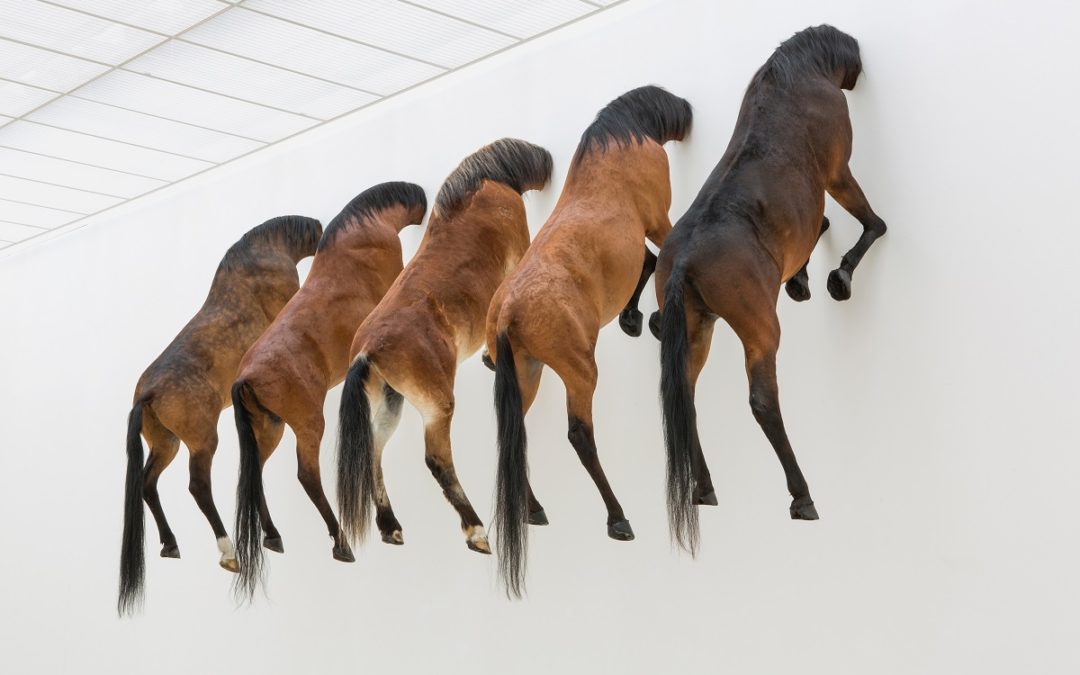 The week’s news is that Maurizio Cattelan is back.

After ten years the Paduan artist, known for his irreverent and provocative character, returns to exhibit in Milan at the Pirelli Hangar Bicocca, with a solo exhibition entitled “Breath Ghosts Blind”” which will be open from July 15th. 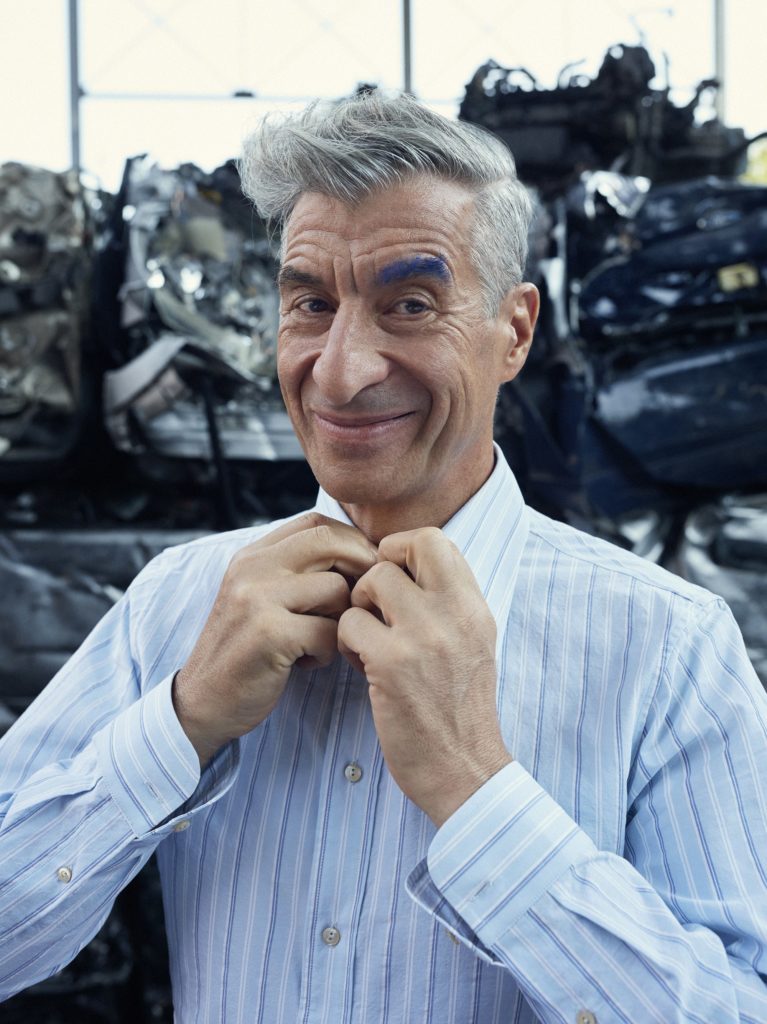 The event’s announcement was made on Monday April 19th and caused fans’ enthusiasm – because speaking of Cattelan, fan is the right word to use – and, Covid permitting, it already promises to be a great success.

In 2004, the extra controversial artwork Untitled – commissioned by Trussardi – was exhibited in Piazza 24 Maggio. This installation for the less experienced, consisted of some mannequins depicting children hanged from the tree in the square. We are not even commenting on how much sensation it caused.

Six years later in 2010 L.O.V.E , the most famous middle finger in the world, appeared in Piazza Affari.

Therefore at this point who knows what ace from the sleeve will be pulled out.

Breath Ghosts Blind, curated by Roberta Tenconi and Vincente Todolì, will be exhibited in the aisles’ spaces of the Hangar and, according to the press release, it will be a mixture of known and unpublished works that tell the artistic project carried out by the artist for several years. 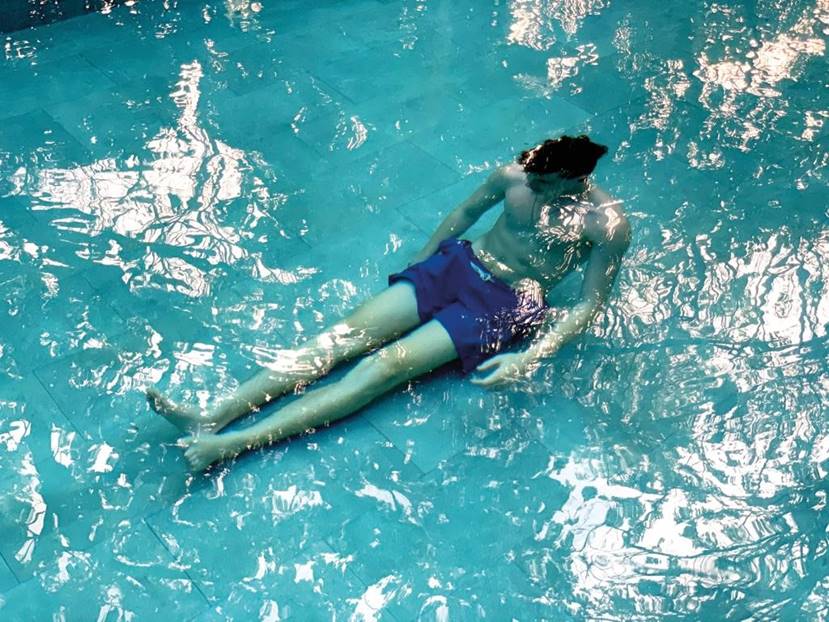 The exhibition ” will bring to the attention of the public, through a symbolic representation of the cycle of life, a vision of collective and personal history always poised between hope and failure, matter and spirit, truth and fiction “.

For the occasion, a catalog will also be drawn up with critical texts by Francesco Bonami and Nancy Spector.

Given these premises, we hope July will arrive soon!