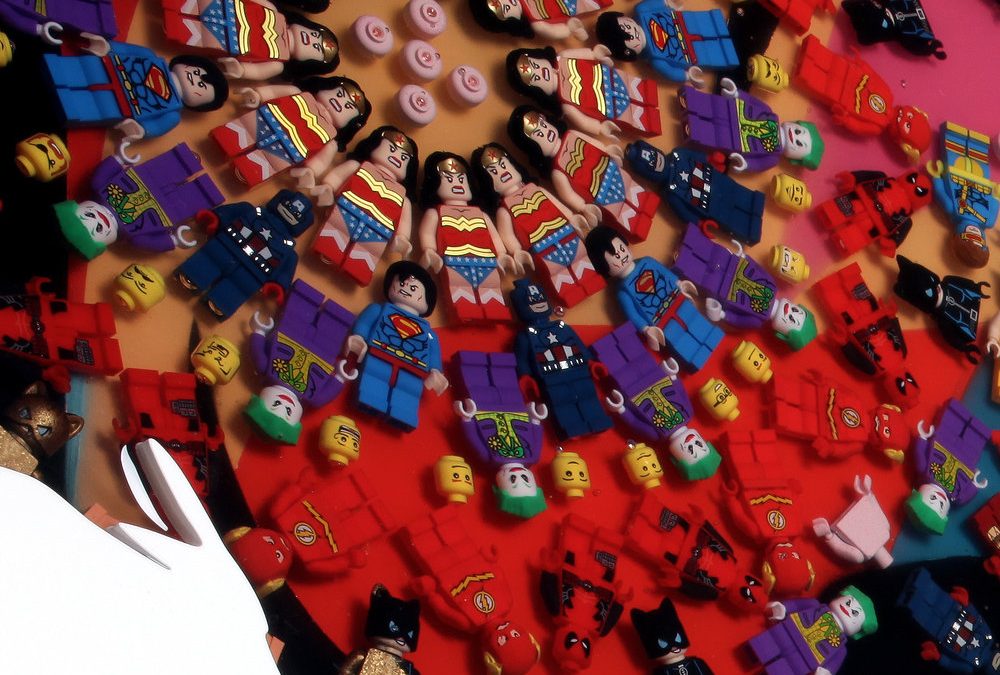 The Miss Bugs collective is one of the most striking examples of the so-called multimedia art as it explores the technology and its relationship with contemporary art, using different techniques, materials, and contents that are both re-read and re-proposed.

Founded in 2007, it immediately focuses on the use of elements already present in our society by revisiting them and creating multimedia, graphic and photographic works.
His works have been the subject of several exhibitions around the world, from New York to Paris, Los Angeles, and currently in London, at the Jealous gallery. 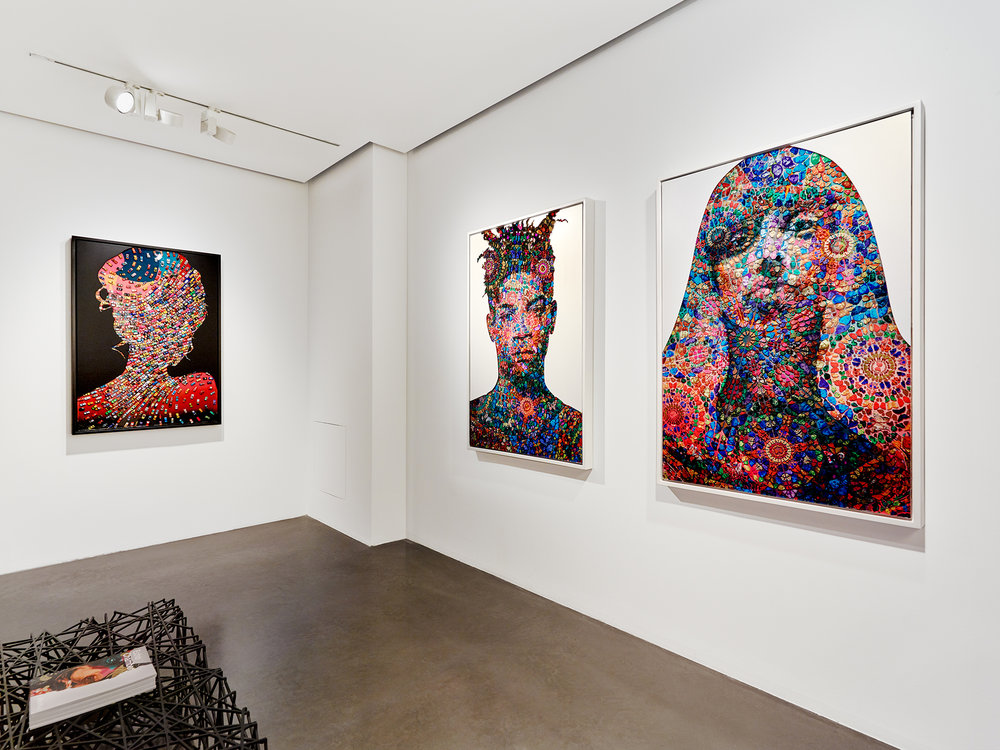 Among the works that testify to their creative thinking, we find “Lost Generation”, composed entirely of Lego figurines. The intent is to tell a story involving the human figure as we can see in the series “Echo Chamber”, of which “Dada Gaga” and “Radiant Child” are part. 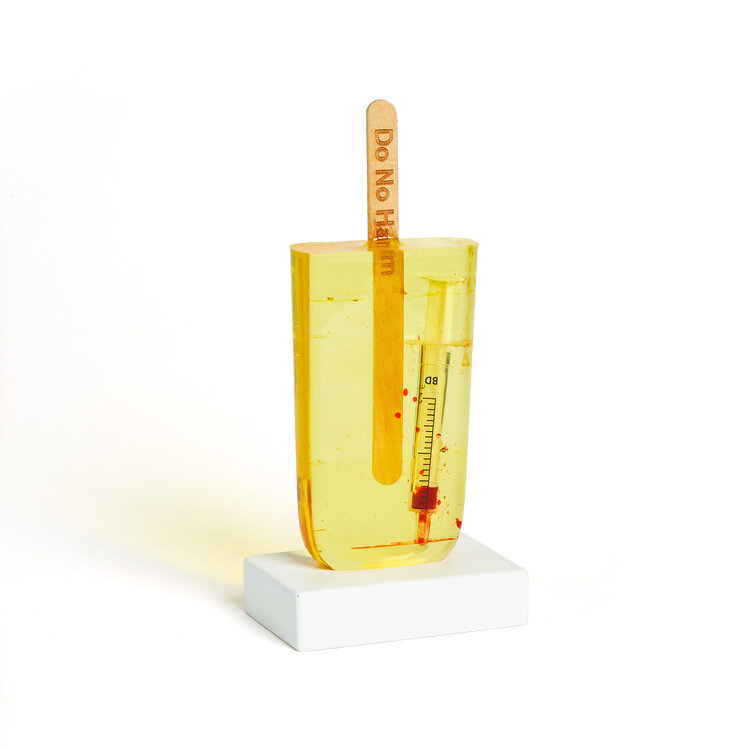 Other works are dedicated to the relationship with technology and its effect on humanity: an example is the famous collection of 900 popsicles containing syringes, pills, and knives “Do No Harm (2019)” which combines the external beauty of social networks, represented by popsicles, to the sick part that is found inside and that represents the other side of the coin. The work wants to testify to the contemporary obsession and the disproportionate use of social media 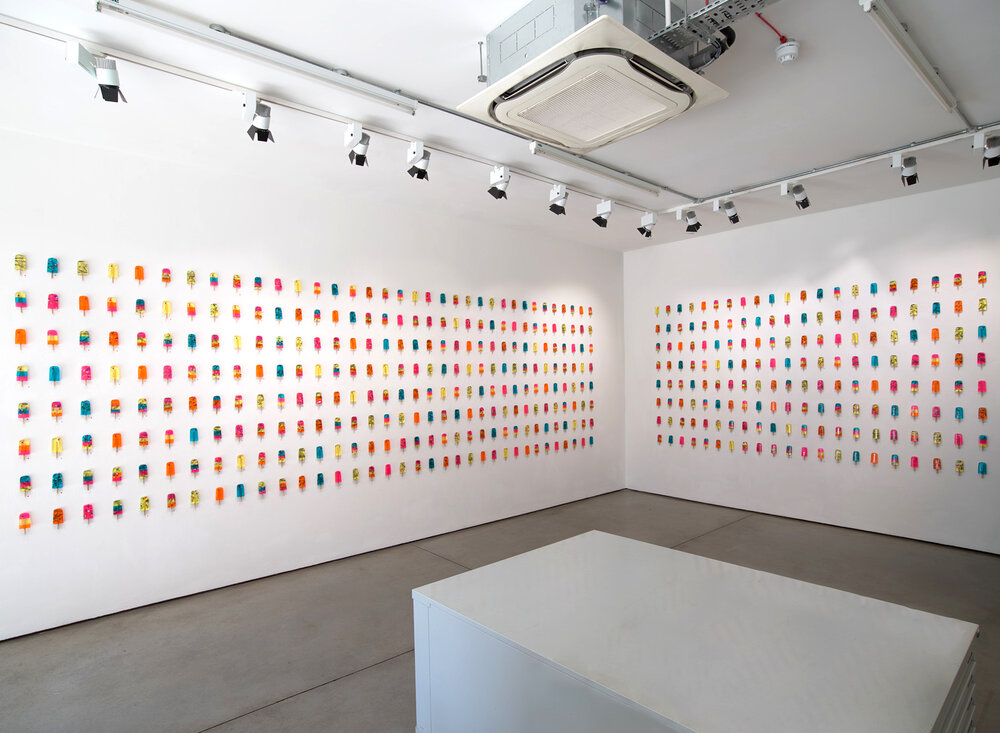 The works of Miss Bugs perfectly express the essence and sense of Mixed media art, through the use of particular colors and patterns as well as for the recall of typical elements of everyday life such as toy cars, stickers, Pokèmon that refer to more carefree periods as in “Cold War – New Hope” where the Lego figurines that make up the character of John F. Kennedy or “Ever Ever” are composed entirely of colored toy cars that together form a female figure prevail.