Museum of the ‘900 to the second: the project by Sonia Calzoni’s team wins 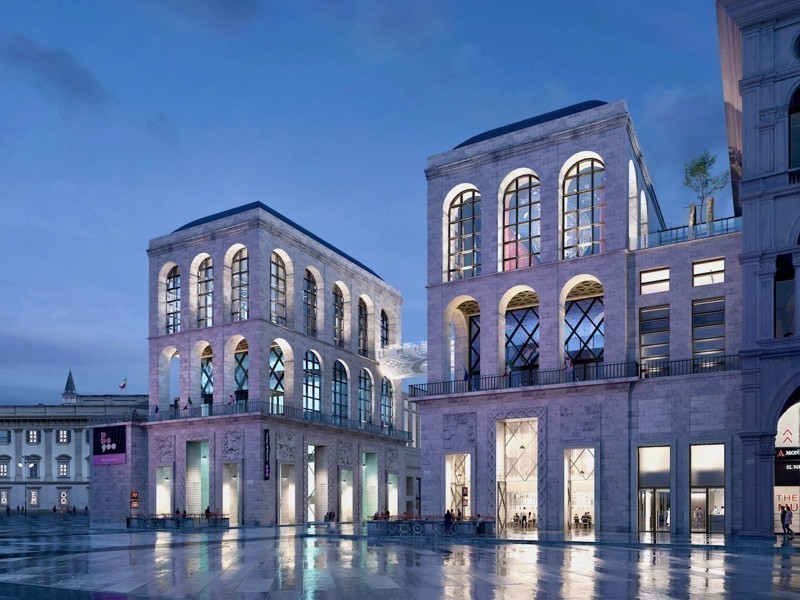 Museum of the ‘900 to the second: the project by Sonia Calzoni’s team wins

The competition for the expansion project of the Museo del ‘900, named NovecentoPiùCento, opened in December 2020, which included the establishment of the museum institution also within the Secondo Arengario, offering the possibility of exhibiting another hundred works as well as to create a real artistic-cultural pole, which in the union of the two twin buildings would have found its completeness.

However, a few days before the deadline for the submission of the proposals, the opinion of the Superintendency emerged, which declared itself opposed to the creation of an overhead walkway to connect the two buildings, inviting to prefer an underground solution, but creating confusion and putting the competition since it itself invited us to think of a solution that included the aforementioned bridge. 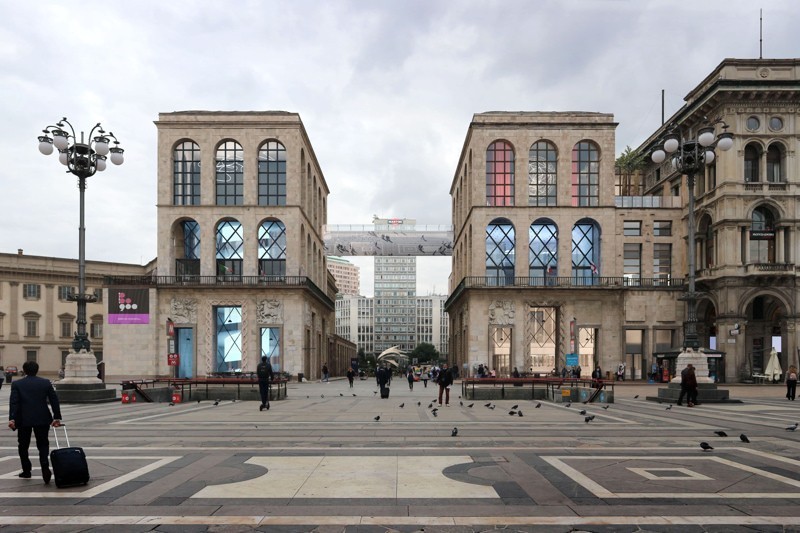 But all is well that ends well: the team of architects led by Sonia Calzoni was proclaimed the winner yesterday, with a solution that includes a walkway designed not to have an impact in the urban context in which it will be located, avoiding break the view from Galleria Vittorio Emanuele to the Martini Tower.

This is accompanied by a second solution, which can be placed side by side or replaced with the first, which aims to transform Via Marconi into a courtyard square in relation to the surrounding spaces, but at the same time a means of recomposing the two buildings into a single entity. 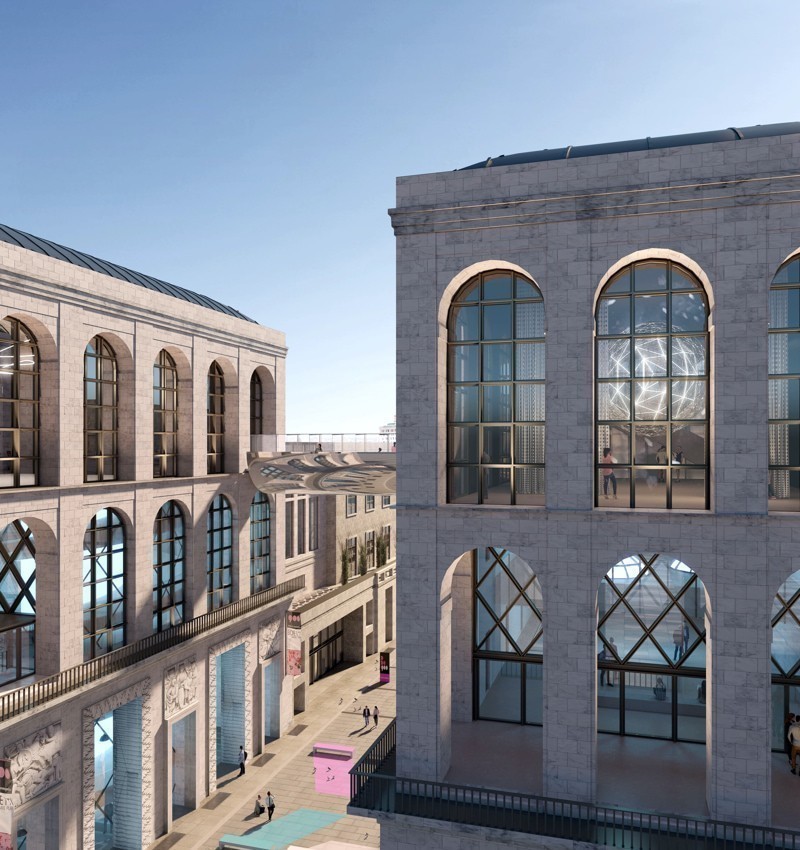 The spaces of the building will house a bookshop and a cafeteria, as well as an auditorium. As for the museum rooms, they will be dedicated to the most recent artistic experiences, up to the present day, with two huge rooms for monumental works and installations, and on the upper floors there will be a work suitable for dialogue with the Sala Fontana of the Primo Arengario.

This transformation is part of a broader process that is involving the entire city, also from a cultural point of view, towards a regeneration and improvement of its symbolic spaces. 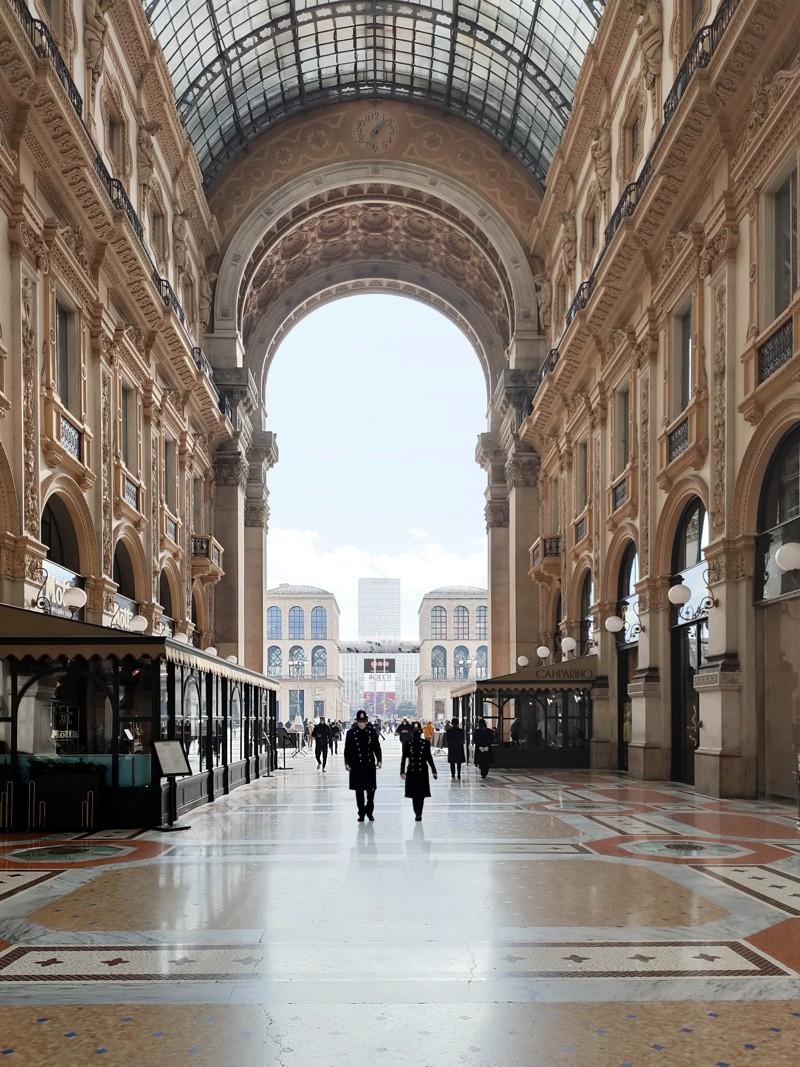