Nice: the city of Matisse which becomes part of Unesco heritage

Nice: the city of Matisse which becomes part of Unesco heritage

The past of Nice and the history of Matisse are inextricably linked: it is in this city that the artist lived for a long time and produced most of his works.

This bond is an obvious source of pride for the city, which was crowned in 1963 when the museum dedicated to the painter was inaugurated. The idea really took shape when in the 1950s Nice had acquired the Villa des Arènes, which appeared to be the ideal place to place the donations made by Matisse himself and his heirs.

The structure was initially shared with the Archaeological Museum which occupied the ground floor, but when it was moved to another building close to the nineties, it was offered the possibility of occupying the entire surface of the Villa, also through a renovation and the construction of a new wing. 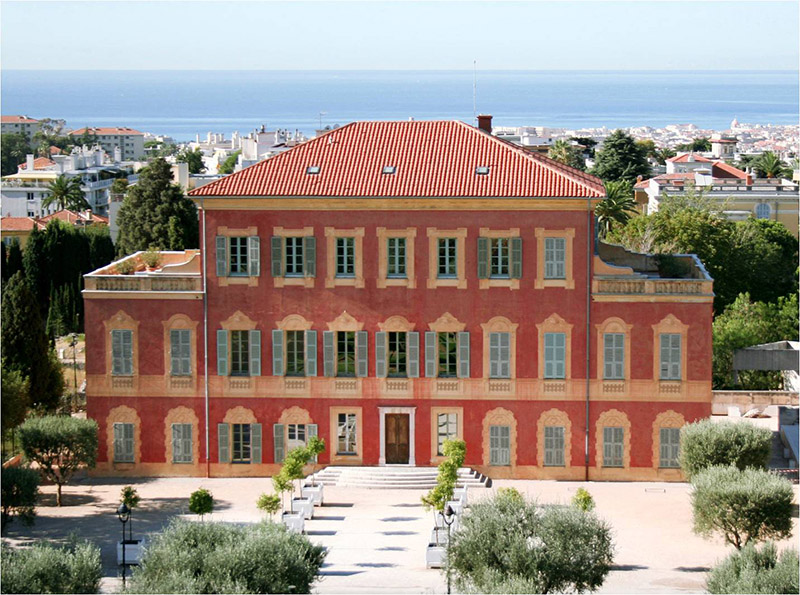 The incredible collection on display not only includes a large number of works of art as such, but also objects that have been involved in the artist’s life, offering an immersive experience of his production and creative process.

The museum also organizes a series of events, educational activities and temporary exhibitions to better spread the knowledge of Matisse and all that revolves around him: during this summer the rooms host the exhibition “Pierre Matisse, an art dealer in New York “, dedicated to the younger son who was a key figure in the world of twentieth century art also thanks to the reality of his gallery, which played a leading role in the sector, thanks to the promotion of the well-known artists he followed ( such as Calder, Alberto Giacometti, Dubuffet and Chagall). 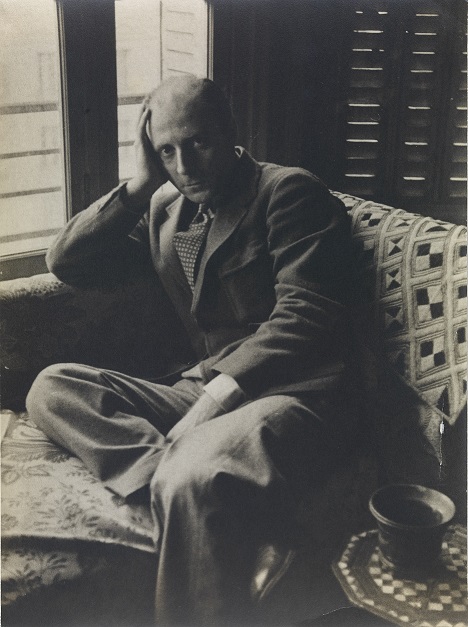 Nice therefore shows itself as a fundamental center of inspiration for artistic production, testified by the presence over the years of many other artists and writers who have stayed on the French Riviera.

Its charm has certainly helped it to be proclaimed a World Heritage Site by Unesco this year: a place rich in culture, but also with an enchanting landscape, so characteristic and representative that it is considered the capital of much beloved French Riviera. 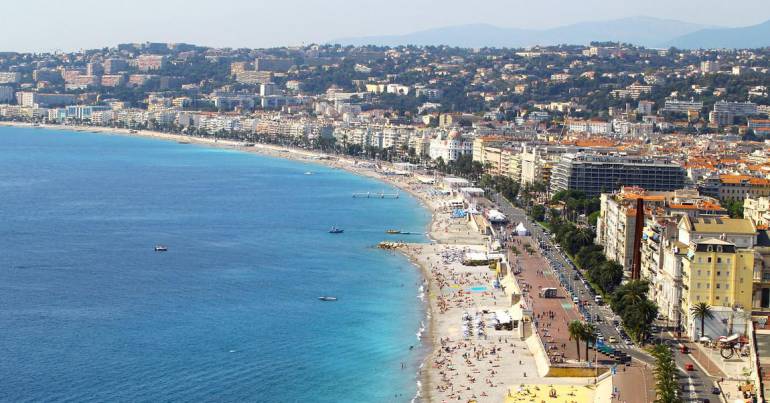