Nikolai Astrup: the continuous search for his origins in the Norwegian territory

Nikolai Astrup: the continuous search for his origins in the Norwegian territory

Nikolai Astrup was a Norwegian artist, a contemporary of Munch but unlike the latter, he was much less known outside the national borders.

In fact, hardly anyone recognizes this name because he was often overshadowed by his compatriot, much more famous than him.
Astrup was born in 1880 and his works are recognized for the dense and full-bodied colors that somehow refer to Munch’s technique, in an unconscious parallelism between the two artists. 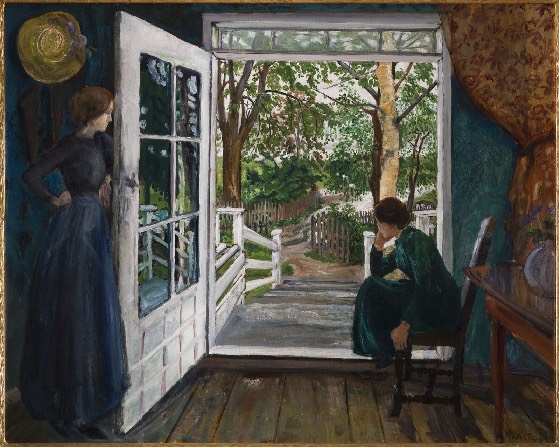 Little hurricane theology studies, given his determination to become an artist, which actually led him to become one of the greatest exponents of twentieth-century Norwegian painting.

In 2016 a traveling exhibition was inaugurated that included England, Germany and Norway, was entitled “Painting Norway: Nikolai Astrup (1880-1928)” and had the intention of celebrating Astrup through his art, which was finally establishing itself on a international.

The success of this artist was reconfirmed this year, in the recently concluded exhibition at the Clark Art Institute in Williamstown, Massachusetts: “Nikolai Astrup: Visions of Norway”. The works exhibited in fact focus mainly on elements such as mountains, forest, water or even farms and gardens that refer directly to Nordic landscapes as we can see in “Midsummer Eve Bonfire (1917)” or “By the open door (1911) “. 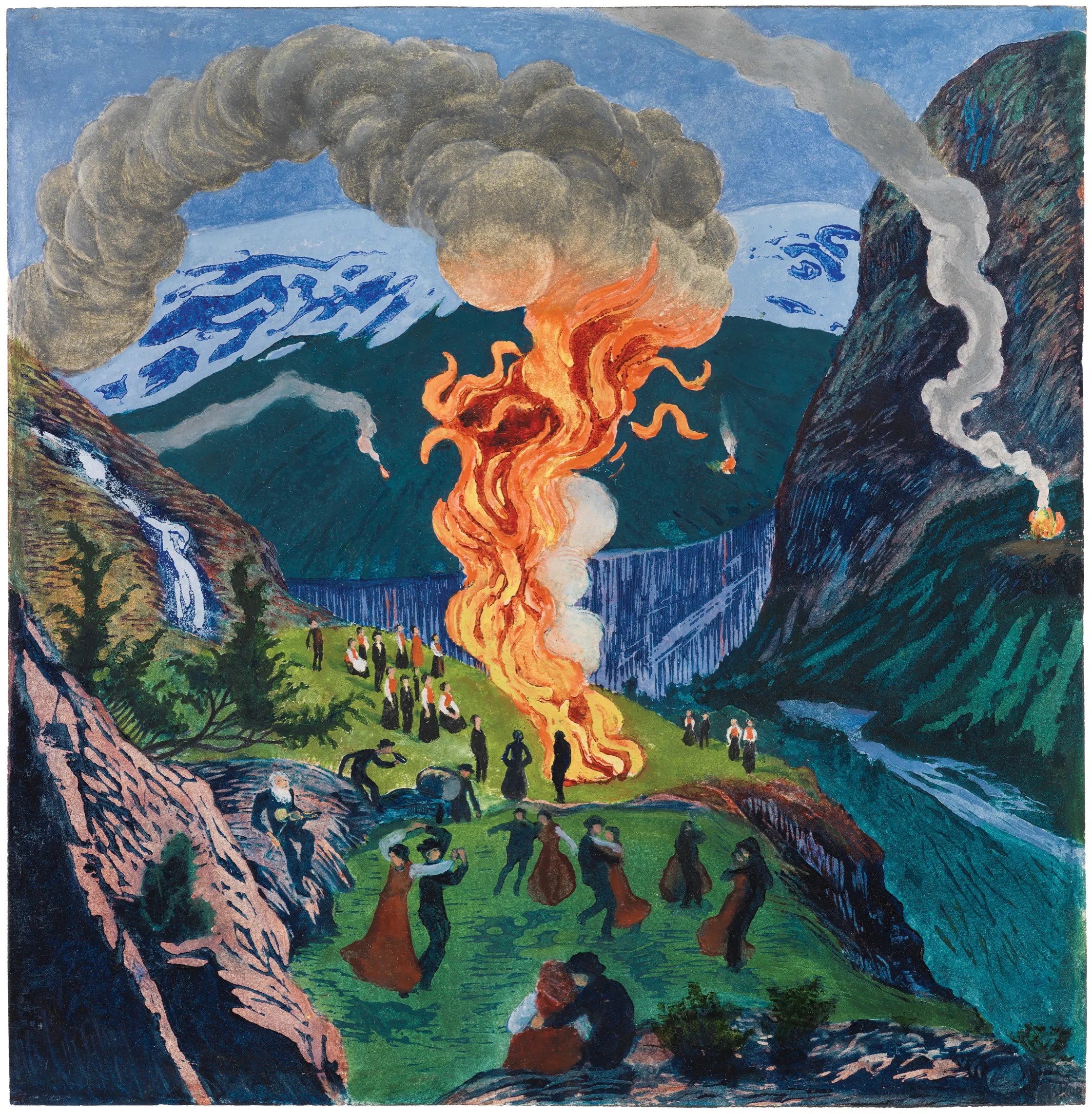 In the exhibition itinerary, his life and artistic development over the years are examined, from the Norwegian period to the Parisian studies of the early 1900s. The intent is to bring the observer back to his country of origin, Norway. Astrup spent his entire life in this land, moving to various locations including Oslo and Bergen.

The landscapes that have surrounded him over the years are his source of inspiration and his favorite subject, in order to create a national visual language characterized by precise brushstrokes and intense colors.