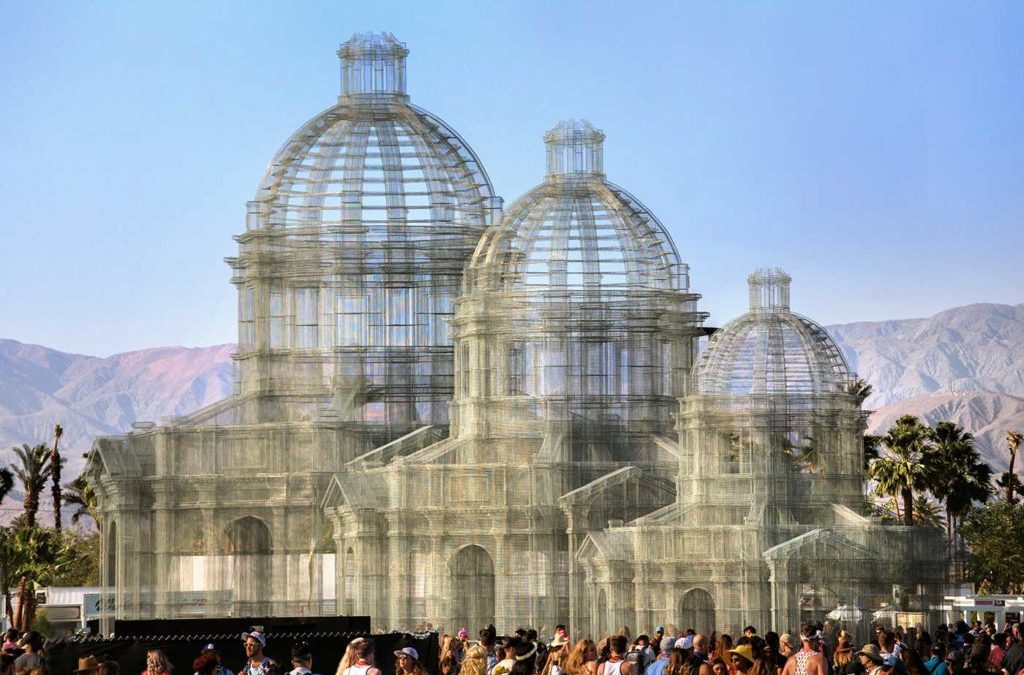 A purely artistic training, linked to cinema and scenography. Hence the beginning of his relationship with the processing of that well-known wire mesh, initially for the creation of sculptures of human figures.

Over time, the material becomes the means for a broader, all-round reflection on the relationship that the human being has with the landscape, with the context that surrounds it. Architecture is an expression but also a key to interpretation, transparencies tell stories that have never existed or that have never existed, they filter, they give shape. 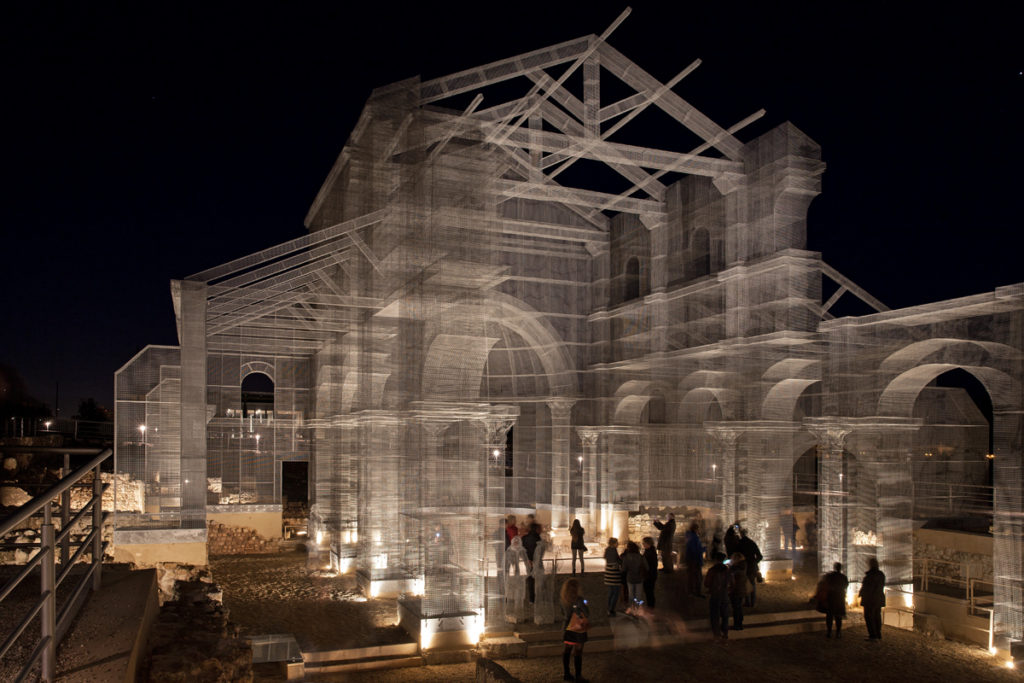 Official recognition arrives in 2016, with the enhancement project – by the Apulian Superintendency in collaboration with the Mibact – of the early Christian Basilica of Siponto: it is the maximum expression of the fusion between contemporary art and archeology, in that reconstruction of the building no longer existing, between the real and the dreamlike, which earned him the Gold Medal for Italian Architecture.

Five years of projects in Italy and abroad (such as the temporary installation for the Coachella Valley Music and Arts Festival in 2018, the intervention at Arte Sella or Opera, a permanent project in Reggio Calabria), now Tresoldi returns to Puglia: a Bari, will devote himself to the creation of a work in the archaeological area of ​​San Pietro, thanks to the award of the tender promoted by the Regional Secretariat for Puglia of the Ministry of Culture. 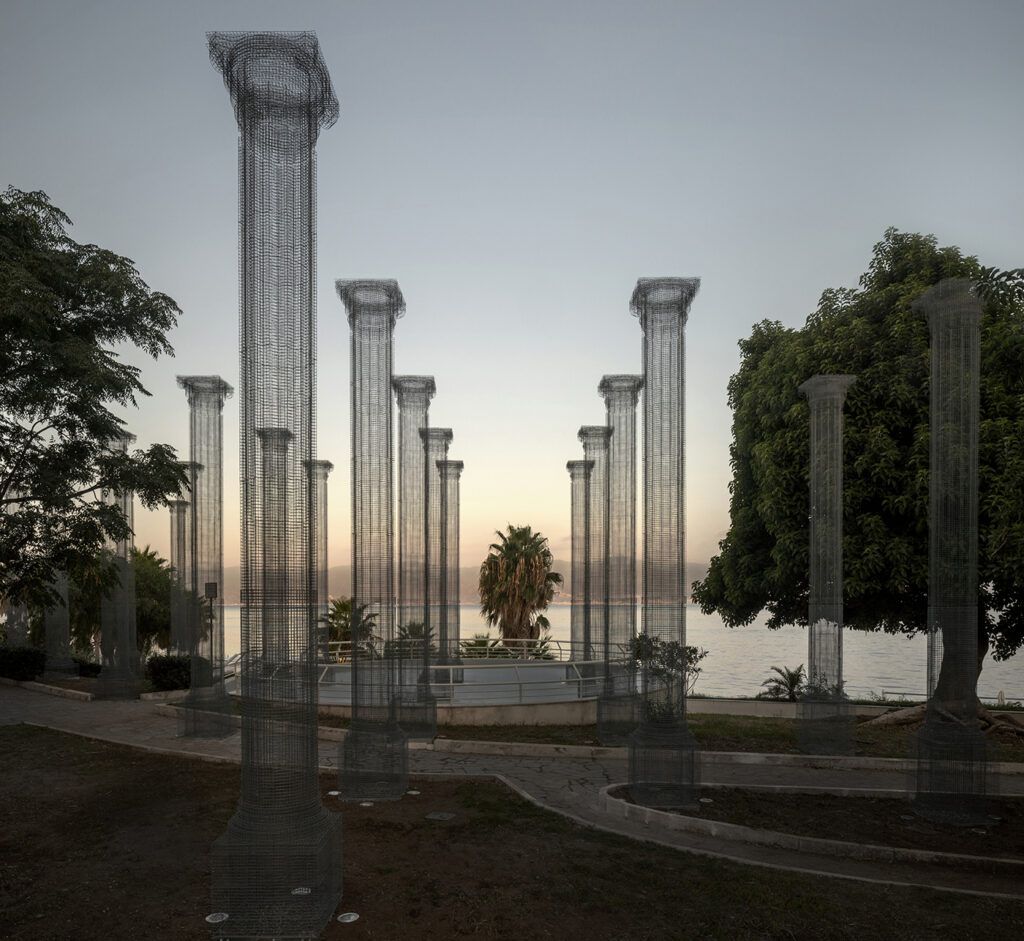 The main site of the city bears witness to centuries of history in its layering of remains: now the artist and his team will design, together with the representatives of the Ministry, the intervention to be carried out thanks to the substantial documentation relating to the place which they will be able to use. .

Antonio Decaro, mayor of the city, was among the first to announce the news, referring precisely to the intervention carried out in Manfredonia as “a masterpiece of contemporary art that has made the history and beauty of this place even more extraordinary” and revealing that “soon the same magic will touch our city”, adding to the Apulian capital a striking cultural attraction for the future. 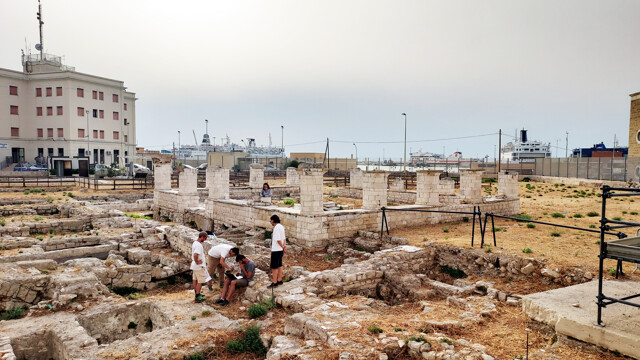