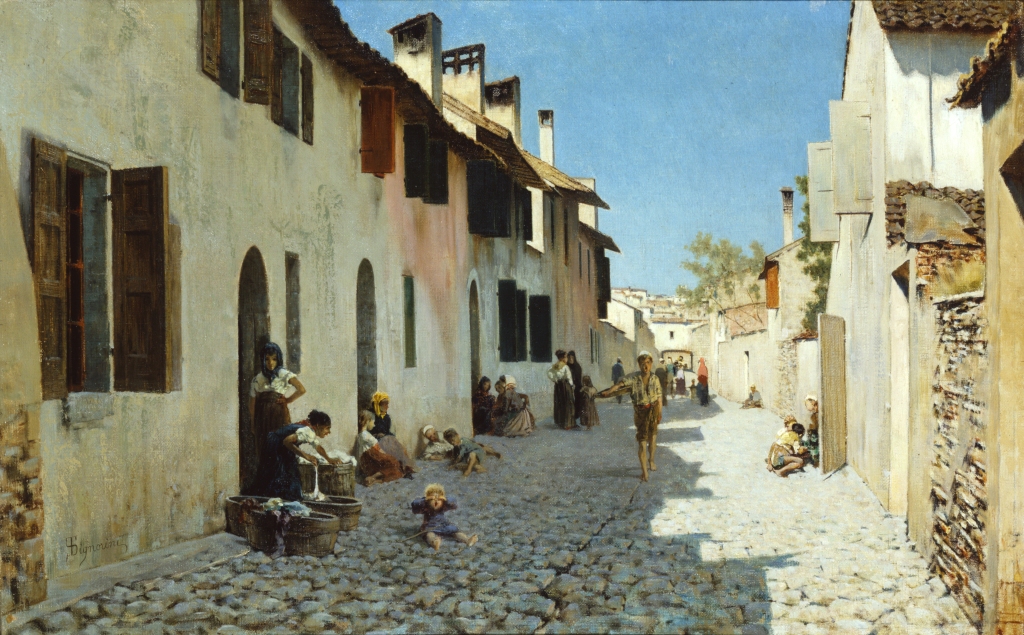 In the baroque Palazzo Mazzetti in Asti, the story of that group of artists who met at the Caffè Michelangiolo in Florence unfolds in the mid-nineteenth century, in reaction to the traditional way carried out by the Academy of Fine Arts to abandon the more classical subjects in favor of a more contemporary life painting.

After a few years of experimentation, the Macchiaioli took their name in the 1860s, following a review in the Gazzetta del Popolo relating to an exhibition organized by the Florentine Promoter Society: the stains are their distinctive sign and the way in which they express themselves with contrasting color backgrounds.

The Macchiaioli. The adventure of modern art includes more than eighty works, which trace the history of this movement through its major exponents, from the Tramonto in Maremma by Giovanni Fattori, to Signore al pianoforte by Giovanni Boldini and Mamma con bambino by Silvestro Lega, ith quotations from more or less popular artists such as Telemaco Signorini, Giuseppe Abbati, Odoardo Borrani. 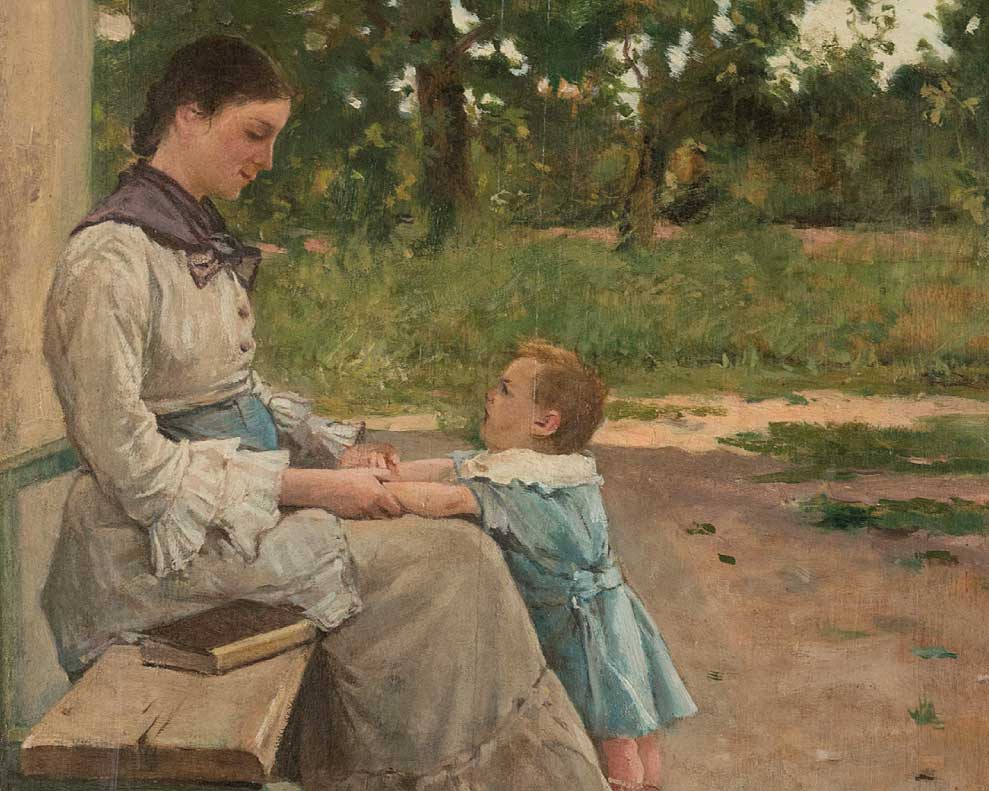 The path is a narration from the beginning to the end of this artistic adventure, through its evolution, thanks to the curation of the art historian Tiziano Panconi who manages to compare works from the beginnings here, where the “stain” was more present, up to characteristic works of Tuscan naturalism, starting from the 1850s and going up to the early twentieth century.

In the six sections in which it is divided, a chronology is constructed that highlights the themes that most animated the masters, in more famous works and lesser-known works, from nature to daily and domestic life, to the Risorgimento that animated their spirit so much important social issues, in a reference that actually precedes the results of the much better known French Impressionism.