Panorama: the Italics Art & Landscape project for the first time offline, in Procida 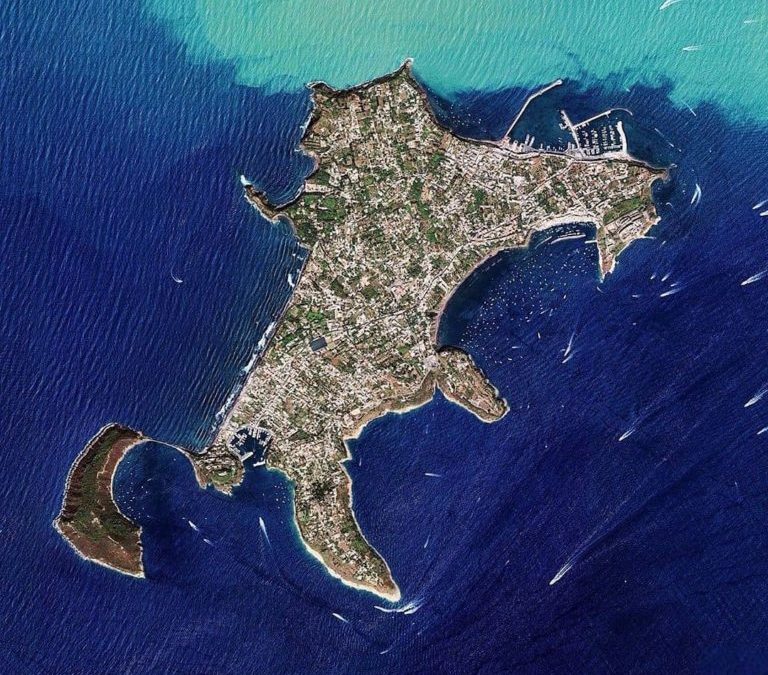 Panorama: the Italics Art & Landscape project for the first time offline, in Procida

Italics is collaboration for the promotion, it is sharing for the enhancement: about sixty of the major galleries – Italian and foreign – based in the national territory consortium in favor of our cultural experiences that our country offers, in the name of the beauty that wraps.

A project that was born in 2020, from the discussions of two pillars of the contemporary scene: Lorenzo Fiaschi of Galleria Continua (today with the role of President) and Pepi Marchetti Franchi of Gagosian (now Vice President), accompanied by the owners and directors of other rudder-galleries (Alfonso Artiaco, Massimo De Carlo, Galleria dello Scudo, Kaufmann Repetto, Massimo Minini, Franco Noero, Carlo Orsi). 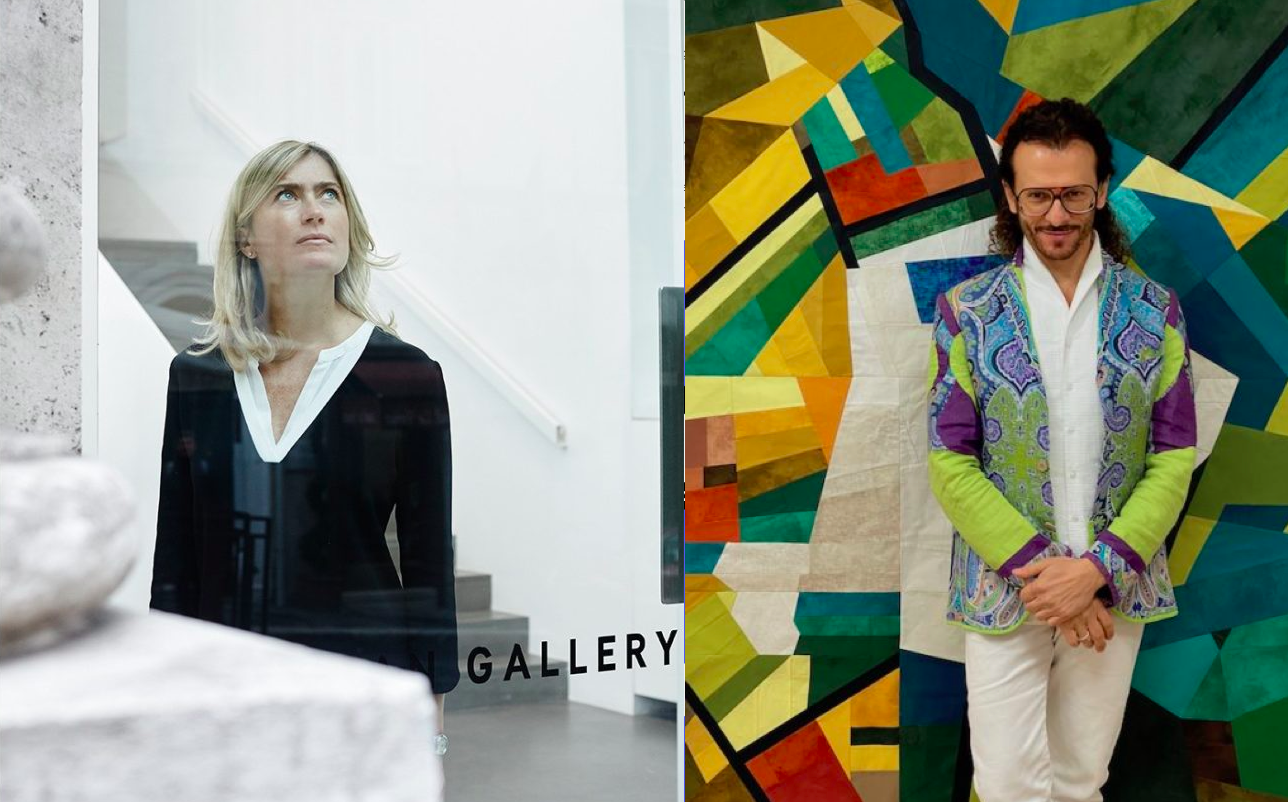 The lockdown has undoubtedly pushed the digital counterpart of this idea: the Italics Art & Landscape platform wants to be, in such a complicated period, a showcase of all the excellences that Italy has to offer, told and proposed by those gallery owners. accompanied by all the other consortium members, people able to offer proposals and advice from a different perspective, which also offers new light to their role.

After months so complicated due to the distance, the first offline project is finally realized: from 2 to 5 September, Procida (Italian Capital of Culture 2022 – in fact everything is built in collaboration with Agostino Riitano, director of the event) hosts “Panorama ”- diffused exhibition curated by Vincenzo de Bellis, from the Walker Art Center in Minneapolis. 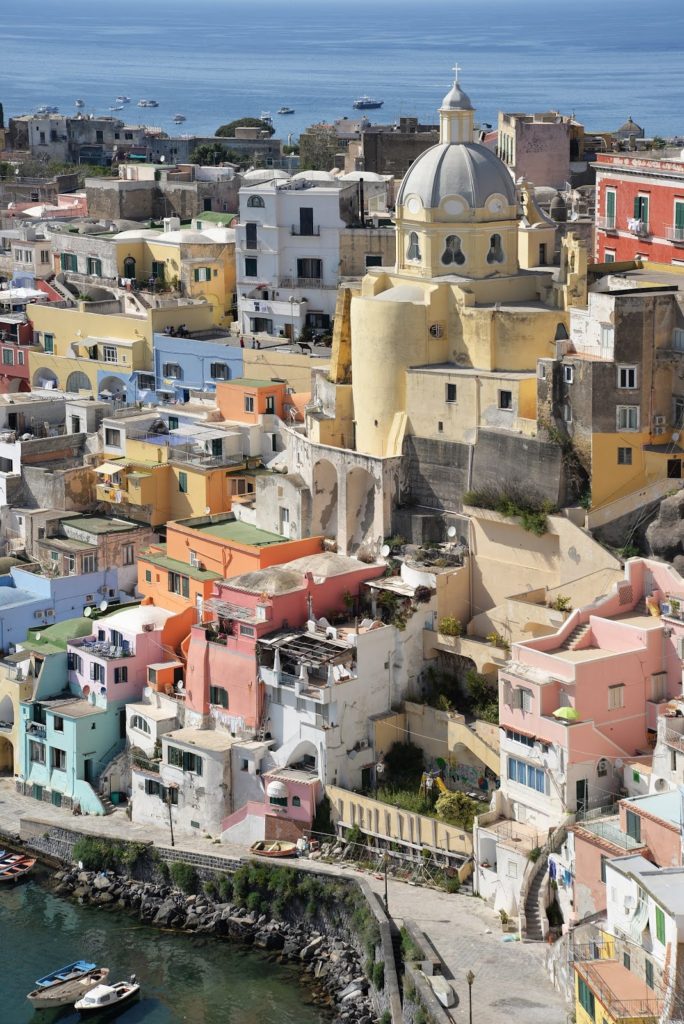 This is the transposition into the real world of that journey that began online last year, an appointment that over the years wants to repeat itself to tell about places and territories, with particular attention to artistic aspects and details.

The entire island with its inhabitants will be involved in a journey from ancient to contemporary, with five centuries crossed by fifty artists, with particular attention to Italian and in particular Neapolitan protagonists. 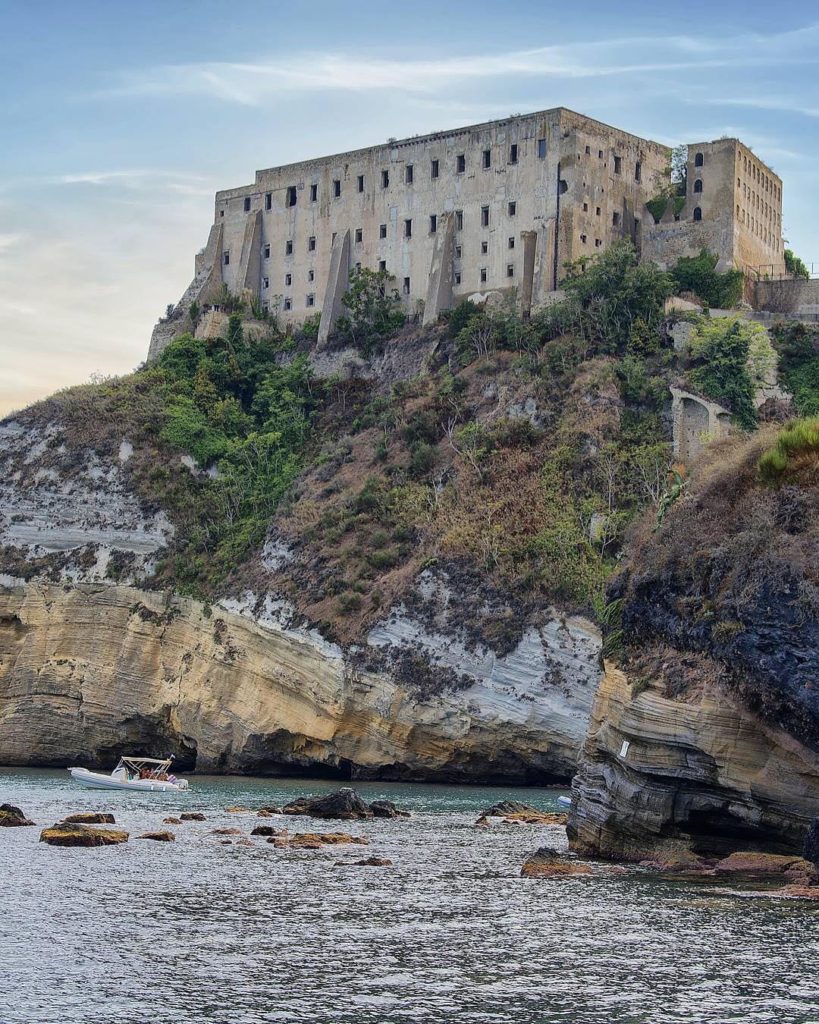 This is accompanied by the celebration of an art protagonist who in his career has shown himself particularly attached to the territory that will be celebrated year after year: for this first edition the choice fell on Daniel Buren, who for the occasion created an unpublished work.

From works that blend and blend with the natural landscape of the island, to creations that instead require participation and involvement, the project becomes a showcase of times and styles, shapes and materials, a creativity that has a thousand faces.