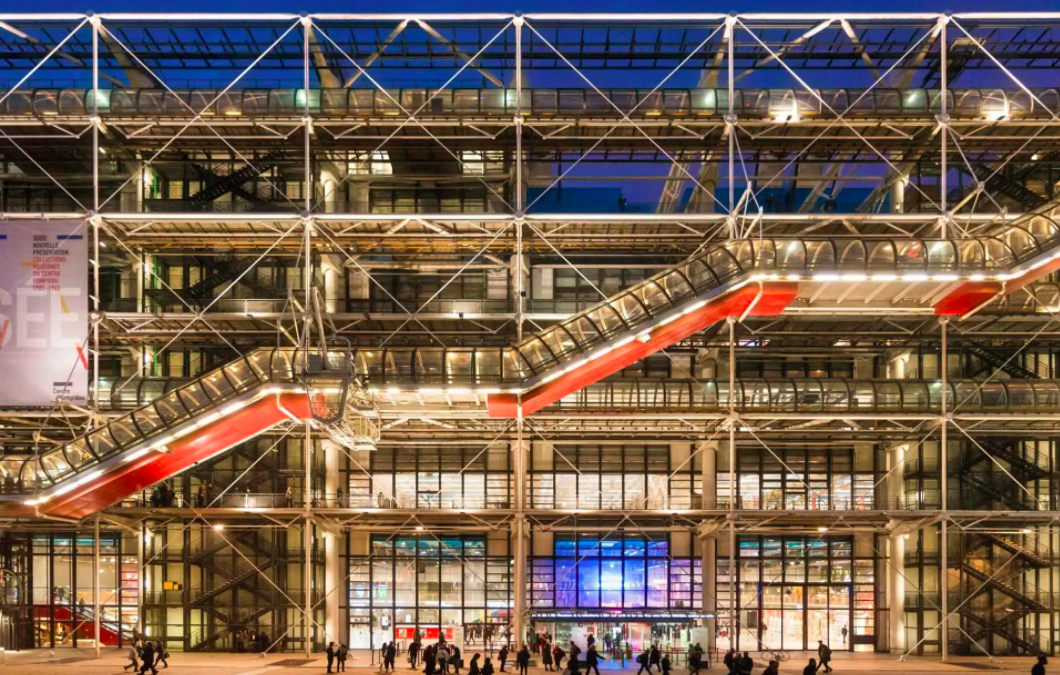 The Center Pompidou does not stop making people talk about itself. In fact, the first news of what will be a multi-year closure for renovations of the entire building, which can no longer be extended, dates back to the beginning of the year.

The interventions will in fact concern safety, accessibility, energy and environmental issues: the option of a prolonged closure was therefore preferred to maintaining the opening of the Center, to reduce timing and costs.

The so-called Beaubourg is preparing to turn 45, and it is precisely for the fiftieth anniversary that it is expected to reopen (following the probable closure in 2023). 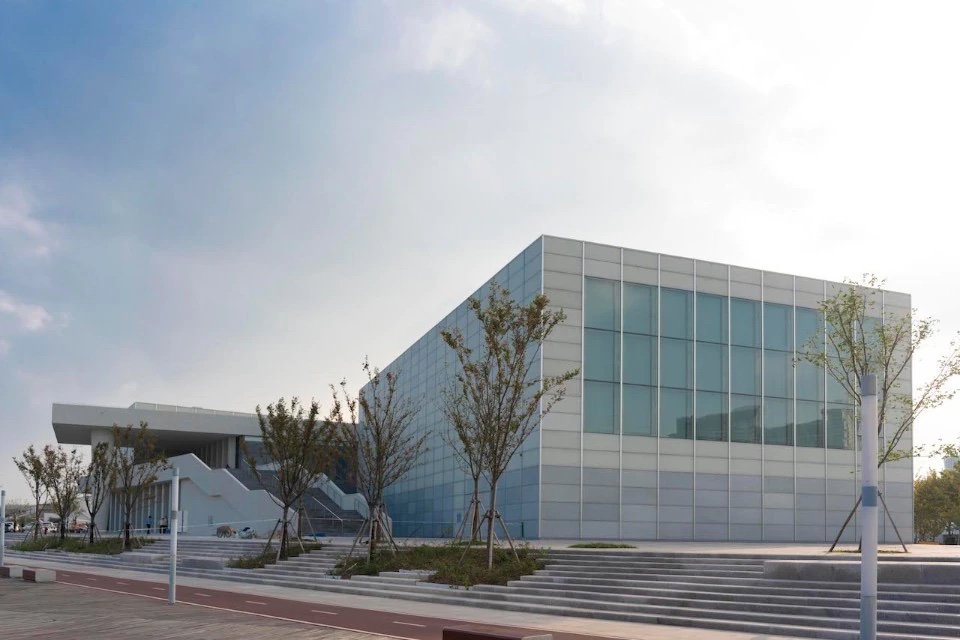 However, this does not imply a stop to activities, on the contrary, it confirms the continuous ferment of the last decade: the Parisian institution has in fact had an office in Metz since 2010, one in Malaga since 2015 and the youngest office in Shanghai since 2019.

At the planned openings in Brussels (2023) and Massy (2025), the announcement of a new overseas office is very recent: it will be Jersey City (New Jersey city, part of the New York metropolitan area) to host it.

Rem Koolhaas’ renowned OMA Studio, under the guidance of one of the partners Jason Long, will follow the renovation of the historic Pathside Building to adapt it to exhibition needs.

Mayor Steven Fulop is enthusiastic about this partnership: the center will act as a catalyst for the artistic and cultural development of the Journal Square district, with an impact that will transcend the city limits.

In this thought we reread what were the intentions that led to the creation of the first Parisian headquarters: Georges Pompidou, president of the French republic between 1969 and 1974, had strongly desired the creation of a place that would bring together the museum function, a library and artistic creation in all its forms.

In the 1971 competition, the project by the very young Renzo Piano, Richard Rogers and Gianfranco Franchini was chosen as the winner, with enormous amazement since its design had “overturned world architecture” (New York Times), making it a symbol of contemporary museum and other architecture. 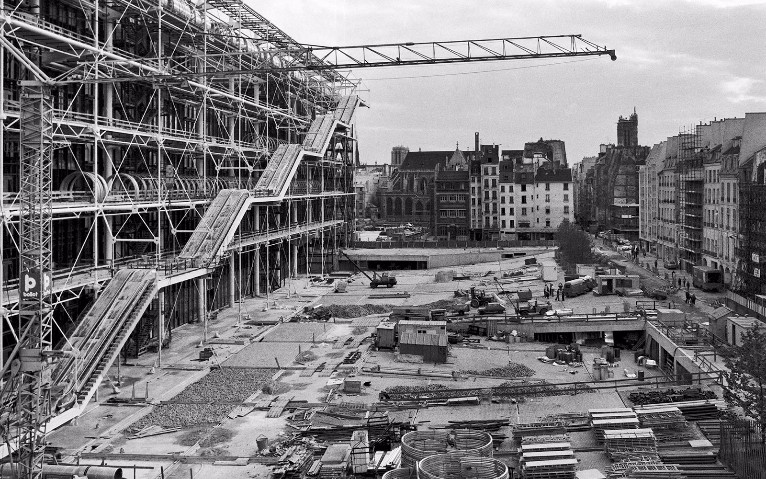