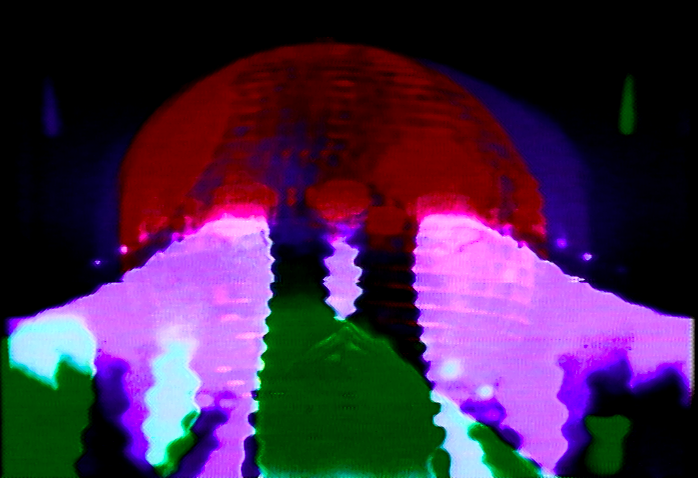 Christie’s latest online auction, Proof of Sovereignty, ended yesterday.
The event was created thanks to the curatorial contribution of Lady PheOnix, an expert in digital art and a creator of works herself, as well as founder of the virtual gallery for the promotion of contemporary digital artists Universe Contemporary.

The auction brings together 19 artists who have their meeting point in the blockchain, but differ in paths and periods of activity, with the aim of celebrating the different experiments of artists of the twentieth and twenty-first centuries to open a glimpse of what it may be one of the future developments of the art world. 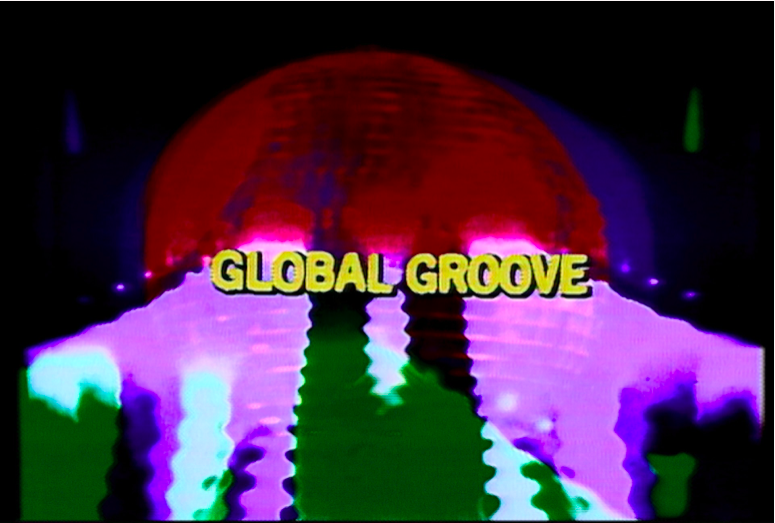 A name that stands out above all is that of Nam June Paik: “Global Groove (Opening)” takes the first 38 seconds of the iconic and homonymous video of 1973, which with the NFT associated with it allows a recontextualization of the work of the father of the video art nowadays, resulting in fact extremely current since it is itself a synthesis of Paik’s thought on a possibility of global interaction thanks to the combination of art and technology.

In addition to the numerous young emerging artists, therefore less known, among the lots we also find the names of much more established artists in the classic contemporary art market such as Jenny Holzer who re-proposes the NFT of a writing in large letters, a key point of her production (sold for $ 37,500) or Urs Fischer, with an example of his CHAOS series, in which two distinct objects are connected in a kind of fusion (sold for $ 60,000). 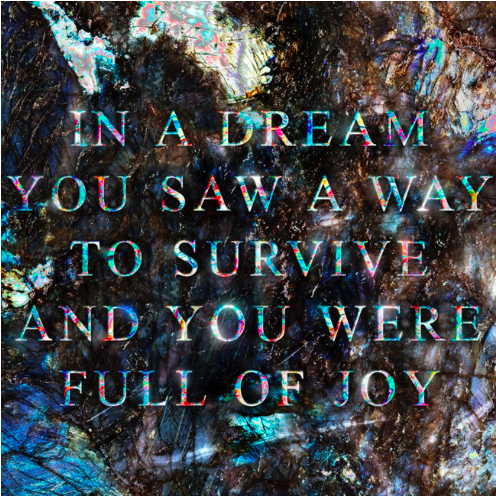 The involvement of the fashion world in the hypnotic universe of the blockchain is also interesting: Gucci proposes “Aria”, a 4-minute short film created as part of the latest collaboration between Alessandro Michele and the film maker Floria Sigismondi.

If the auction in its entirety did not make record numbers, ending in fact with a total sale of $ 995,000, it certainly symbolizes a further step forward: in addition to the interesting choice of participants, Christie’s itself has declared that it uses legal standards than ever they had previously been considered in the NFT trade. 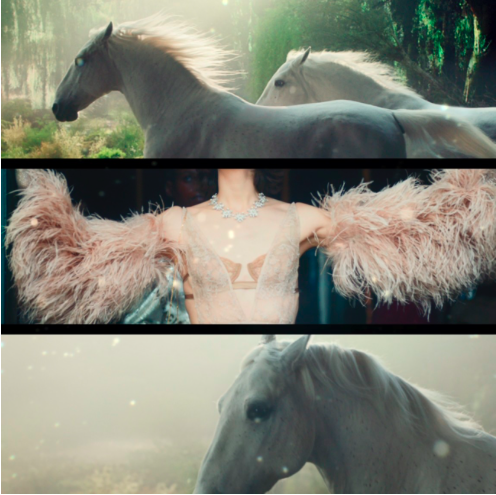