Ravenna celebrates Dante – with the participation of Edoardo Tresoldi

Ravenna celebrates Dante – with the participation of Edoardo Tresoldi

An exhibition project lasting a year or more: Ravenna has thought big to celebrate those 700 years since the death of the Supreme Poet, with a basis of a partnership of realities of a certain level among which the Municipality with its Department of Culture clearly stands out, together al MAR – the city’s art museum.

The first event, which starting in 2020 then occupied a large part of 2021, was “Inclusa est flamma”, a 100-year leap in time to retrace the sedimentary death celebrated in Ravenna in 1921.
This was accompanied by the exhibition “The Arts at the time of exile”, which aims to retrace the stages of Dante’s exile and collected masterpieces from Italian and international institutions.

The third exhibition that is about to open its doors will be hosted right at MAR: “A POP epic” focuses attention on Dante’s popularity over the centuries and in the various means of expression or communication, for more or less artistic or commercial and collateral events related to it are part of a journey into contemporary art and artists, whose production somehow intertwines with references to the key themes of the poet.

Among the relevant names that will be seen as part of the exhibition (Robert Rauschenberg or Gilberto Zorio, just to name a few), the one that from a certain point of view most attracts is precisely Italian: Edoardo Tresoldi will bring his Sacral to the center of the cloister of the Museum . 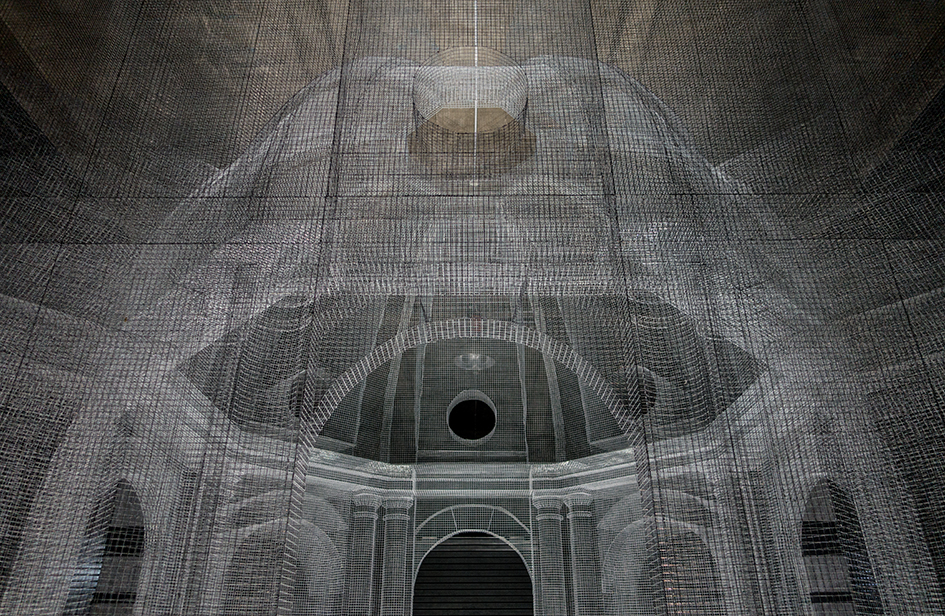 The installation dates back to 2016 and was presented as part of the exhibition “The inclined paradise” held at the Ex Dogana complex in the center of Rome. It then reappeared in 2018 at the National Museum of Science and Technology in Milan.

In an installation that once again is perfectly explanatory of that thought that guides Tresoldi’s design with transparencies that build a space that does not exist, classical and Renaissance references, the dialogue of metal with the context; we wanted to offer a contemporary reinterpretation of that “noble castle” from the fourth part of Hell, where the “great spirits” found their home. 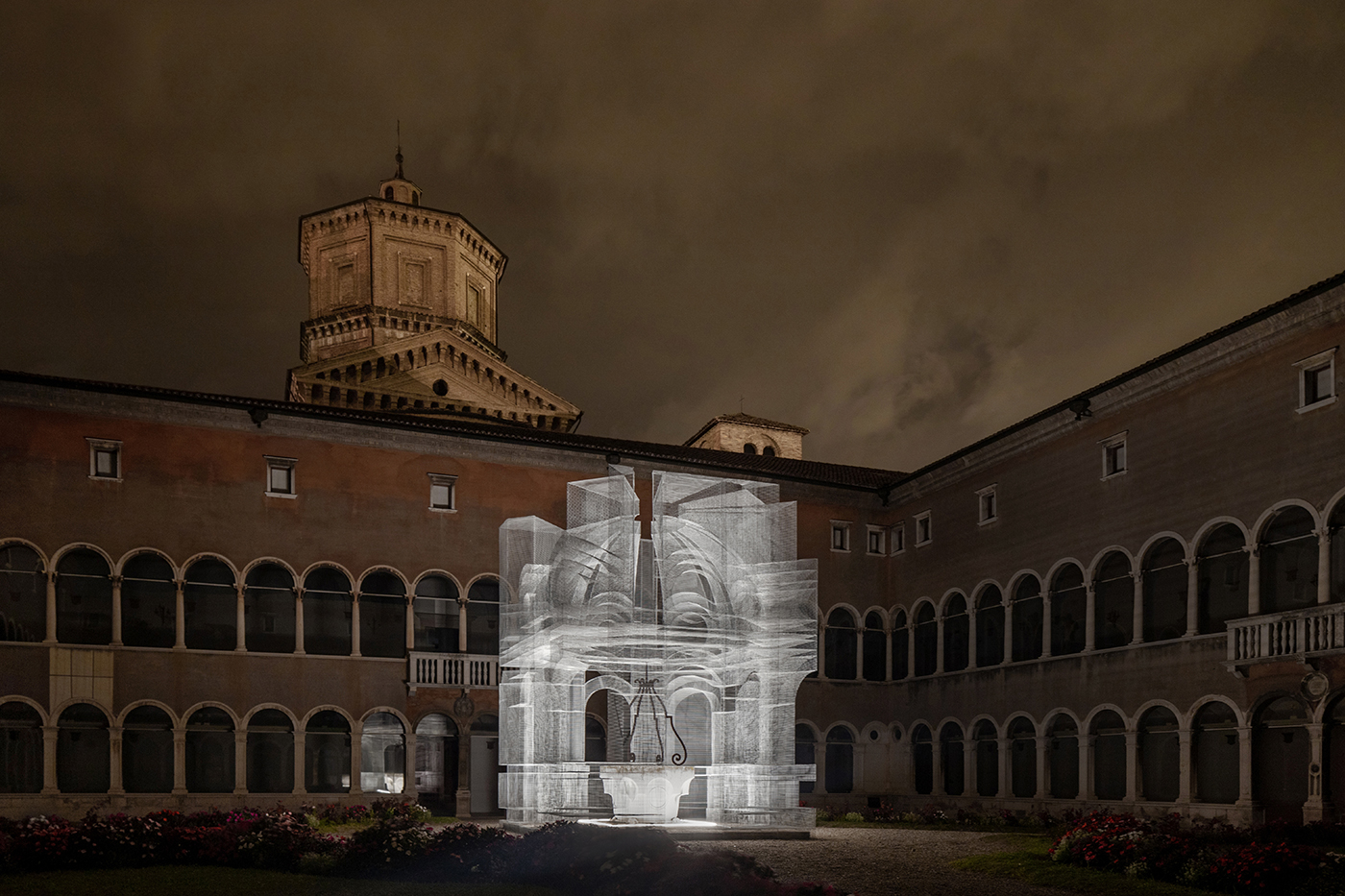 An experience to be lived firsthand, which sublimates a legacy so closely linked to the Italian heritage, making it always current, but which once again confirms the expressive power of the artist.