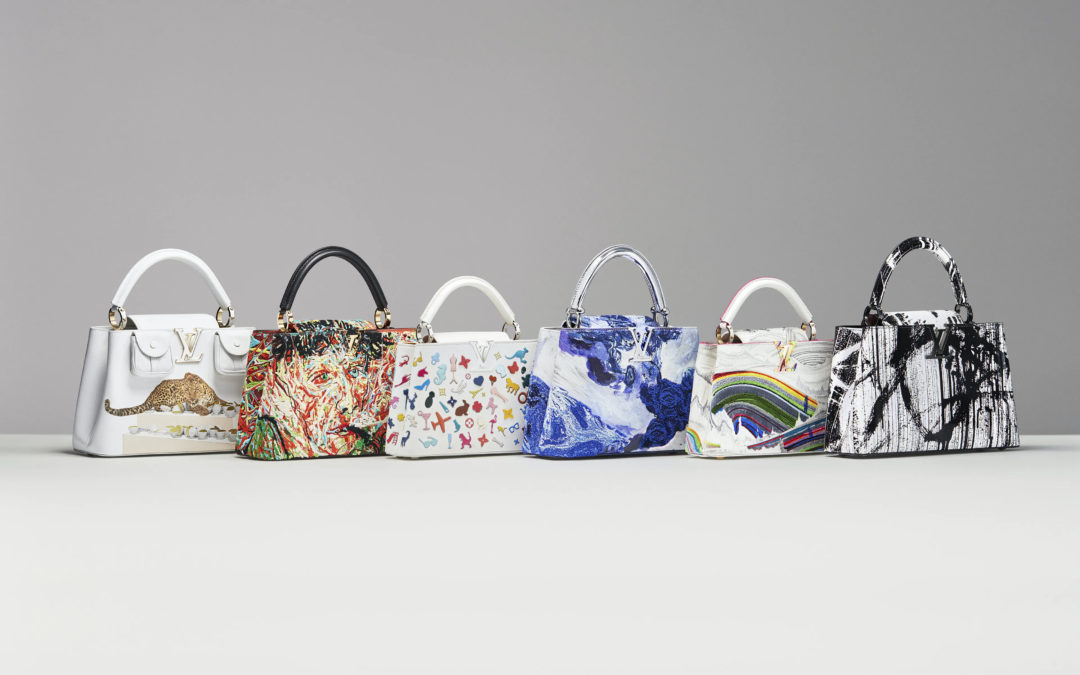 A tradition that began in 2019 and today in its third collection is that of Artycapucines, the celebration of the Louis Vuitton it-bag which takes its name from Rue des Capucines, where in 1854 the first headquarters of the maison’s boutique had been opened.

The first limited edition in six copies was born from the collaboration with six contemporary artists: the embroidery and mother of pearl of Sam Falls, fruits and vegetables brighten the days thanks to the creation of Urs Fischer, the black and blue contrast of Nicholas Hlobo, bright colors and two fins characterize Alex Israel, Tschabalala Self recreates a patchwork with the deconstructed monogram, Jonas Wood chooses black and white.

In 2020 Beatriz Milhazes is chosen for a kaleidoscope of colored textures, Jean-Michel Othoniel reinterprets the bag with raffia and silk, Josh Smith is based on the revival of his series of paintings Name, as well as Henry Taylor who shows the portrait “A Young Master ”, Liu Wei creates a sculptural flower in leather and metal, Zhao Zhao proposes a graphic pattern that creates a sort of puzzle. 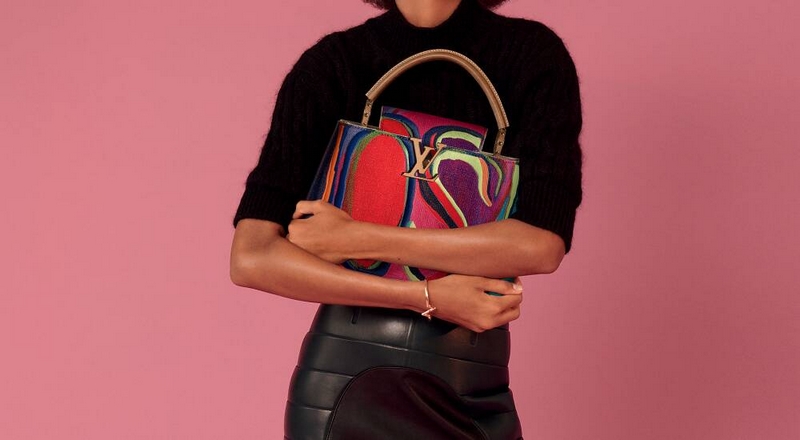 Now it’s the turn of the new collection, which will be available from the end of October in a selection of stores in two hundred unique models.

For the first time there is an Italian representative, Paola Pivi, who takes inspiration from her own performance in Basel, which involved a leopard and a few thousand cups: one of the unpublished photos of the event was the basis for the making the bag.
Gregor Hildebrandt devotes himself to the world of music, inserting vinyl inlays and using magnetic dust from recording tapes. 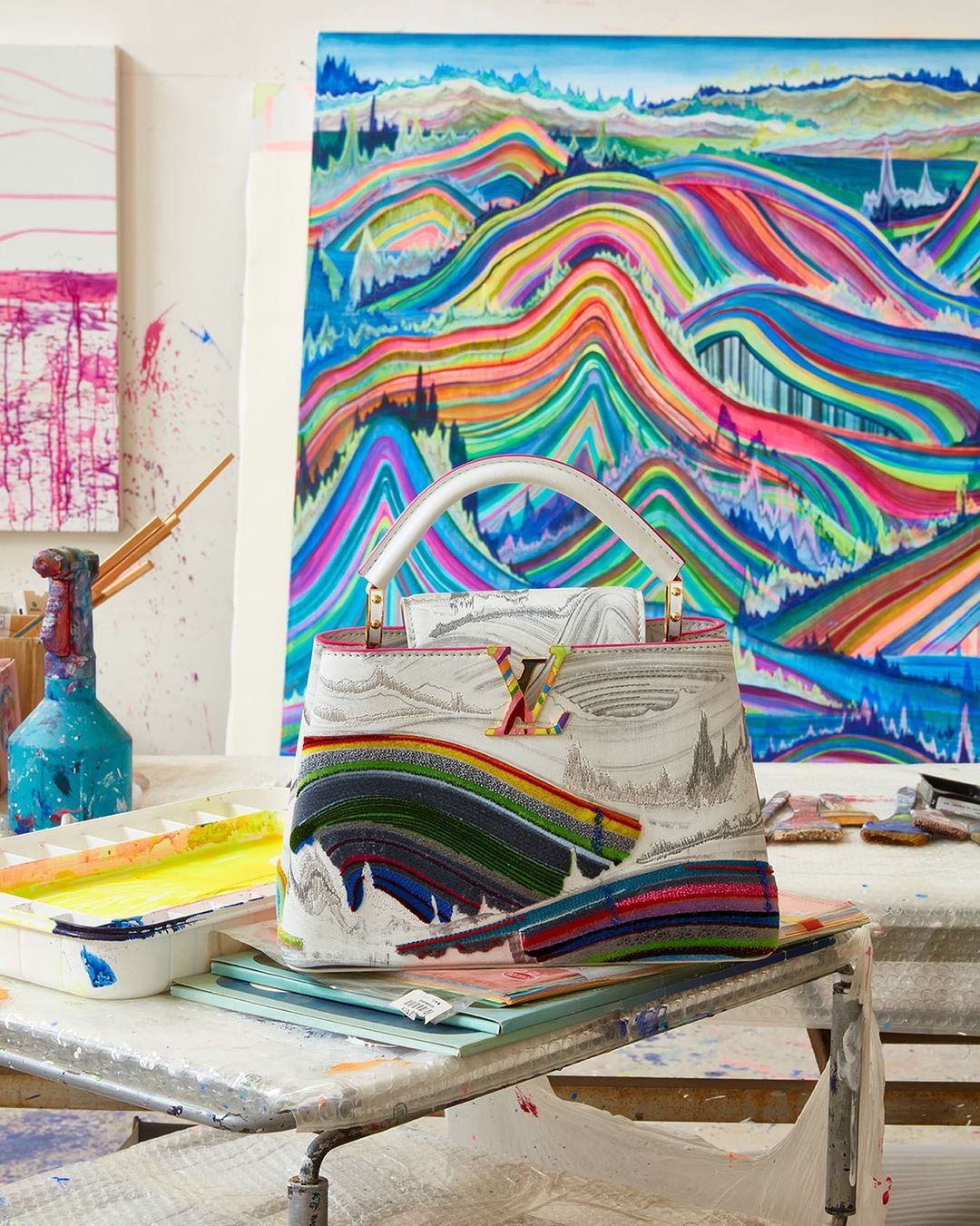 Donna Huanca continues her personal research on the relationship between painting and the femininity of a woman’s body, in combination between 3D printing and embroidery.
Huang Yuxing also returns to himself, re-editing the landscape of his “The Colossus Hidden Deep in the Hills”, and Vik Muniz who fills the “canvas” of the bag with disparate and nice objects, as an ideal continuation of his series “Almost everything” .
Finally, Zeng Fanzhi reinterprets his self-portrait of Van Gogh with the greatest possible precision that emerges in the colors, in the embroideries, in the layering.

Once again the maison was able to celebrate and raise the level of that close collaboration with the world of art, in the literal sense, which has characterized a part of its production for years.