The autumn of fairs: from MIA Fair to Turbine Art Fair, waiting for Art Verona and Artissima 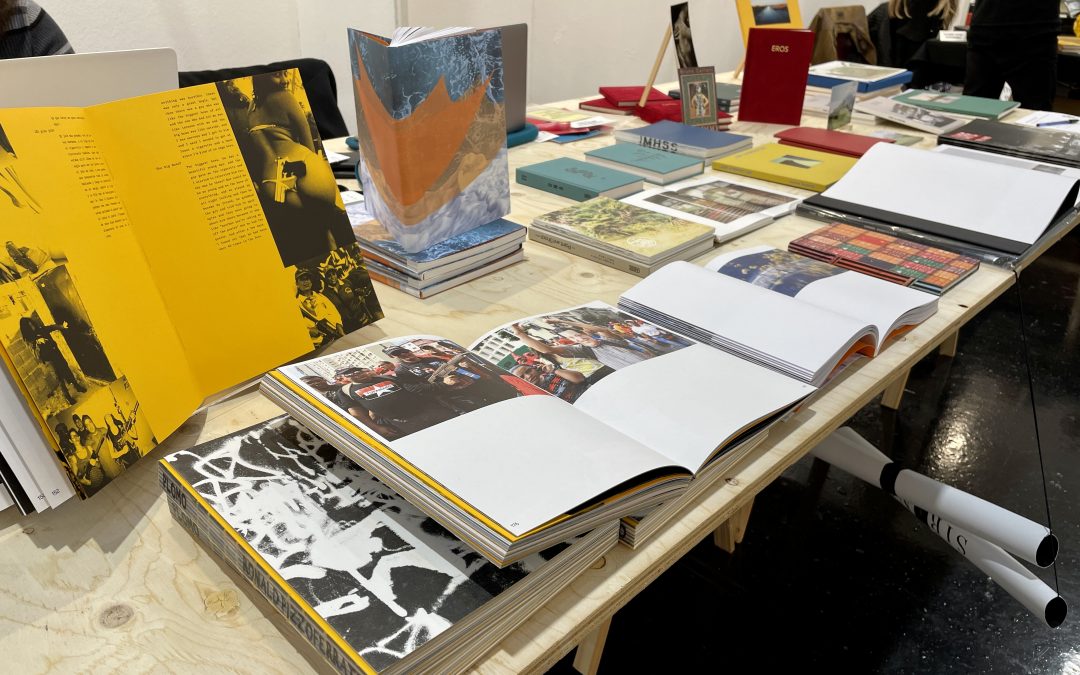 The autumn of fairs: from MIA Fair to Turbine Art Fair, waiting for Art Verona and Artissima

Autumn is coming and with it also the season of fairs, here is a mini-guide.

It has just ended in the new Superstudio Maxi space in the Famagosta MIA area – Milan Image Art Fair, which is born
in Milan in 2011 from an idea by Fabio Castelli, who wanted to dedicate a special space to photography and the moving image; this is in fact a unique opportunity to have an overview of what the panorama offers, reaching the goal of becoming a means of highlighting the fundamental role that photography plays in the contemporary artistic environment.

The MIA Fair program mainly hosts Italian realities, with some international presence, bringing the works of both established and emerging artists to the world scene, configuring itself as a real immersive experience for visitors and collectors.

As for the various awards that go to reward the works that most impress the members of the various juries, we would like to mention the very young Federica Belli, under the sign of the Valeria Bella gallery in Milan, she won the BNL Gruppo BNP Paribas award, as “The narration of his shots reflects the historical moment we are living, almost as if they were Instagram posts of an alienated and necessarily very intimate everyday life”.

The G * AA Architecture Photography award, created to enhance urban spaces and atmospheres, was awarded to Elena Chernyshova (Galleria c | econtemporary) with her project “Days of Night – Nights of Day” in which the Russian city of Norilsk.

We move to Sandton, (South Africa), where Turbine Art Fair (TAF) took place between the end of September and the beginning of October, which since 2013 thanks to the founder Glynis Hyslope has become an integral part of the South African artistic world, giving the opportunity to artists and local galleries to express themselves and show their paths.

TAF aims to be accessible and inclusive, as well as being artistically stimulating; it is an opportunity for continuous growth for emerging artists and for collectors passionate about art from the continent.

The Turbine Air Fair aims to educate and at the same time promote emerging contemporary art and is one of the few events on African soil that provide an ever-changing space for action. 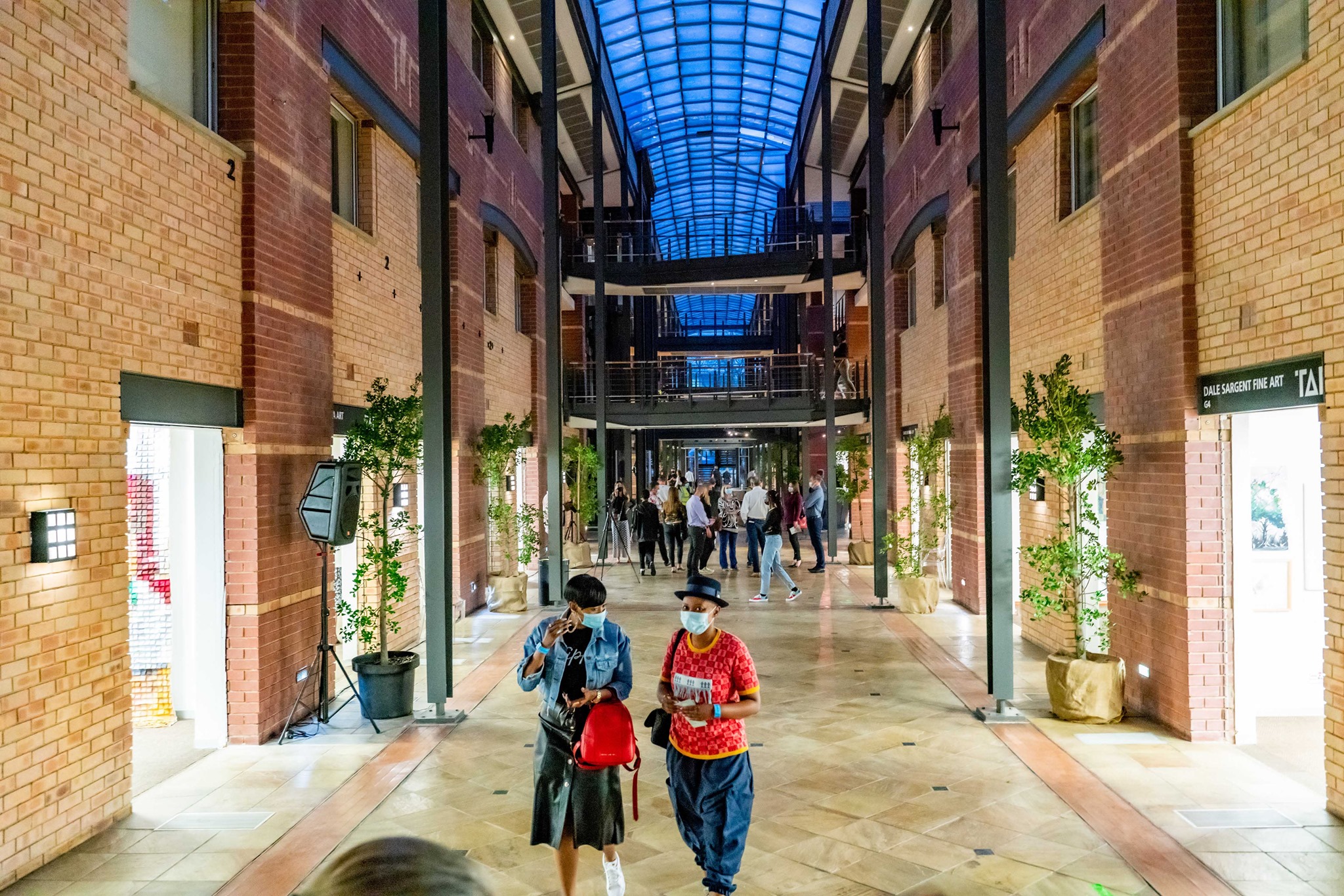 Only a few days to go until the return of Stefano Raimondi’s Art Verona, in its seven sections, among which the brand new Evolution – which dedicates a space to artists more in step with new trends such as artificial intelligence and 3D, or Lab1 – dedicated to residences for artists or non-profit organizations for contemporary art, who will be accompanied by new prizes (for design and visual research, for under 35s and for productions linked to the environment and territory). The city will come alive thanks to the initiatives and events of Art & The City, dedicated to performances and videos, as well as to collecting. 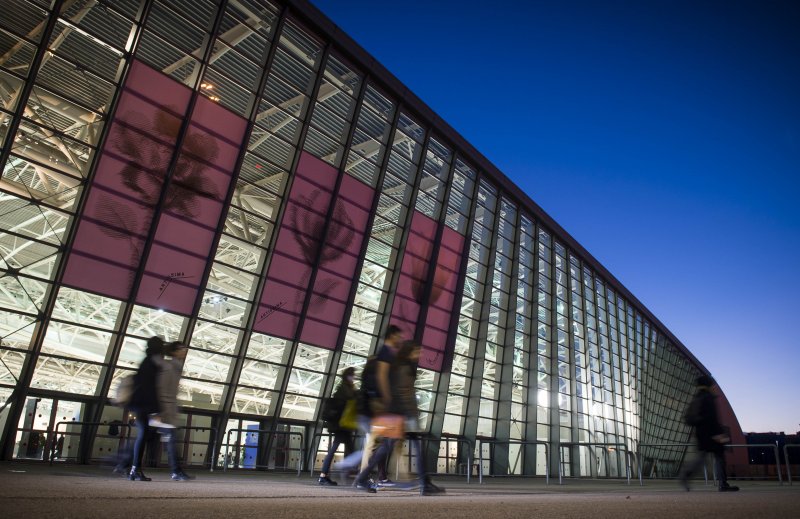 The expectation is also anxious for Artissima, born in Turin in 1994 and from that moment considered as one of the most important art fairs on an international level. With an image that is constantly updated on the art market thanks to its experimental footprint, it has attracted a large number of visitors since its inception: since 1994 the number has grown from 15,000 to 55,000, thus giving even greater visibility.