The creation of the digital fingerprint of an artwork with SpeakART 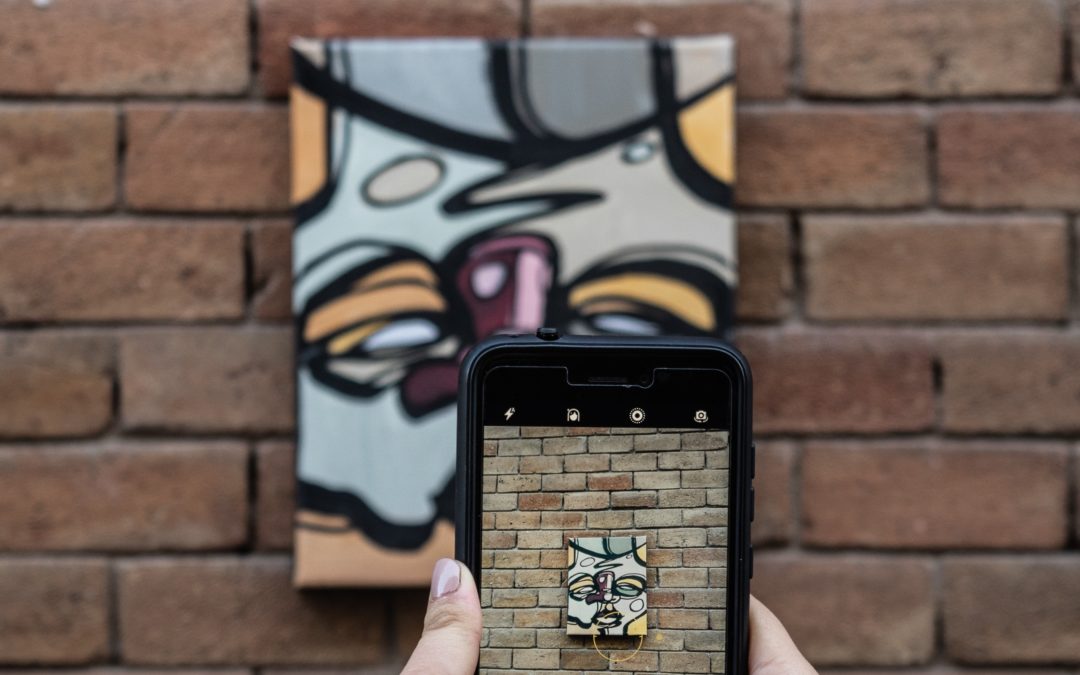 The creation of the digital fingerprint of an artwork with SpeakART

Our digital fingerprint allows us to link information, certifications and documents to the artwork, thanks to the creation of an indissoluble link with the identity of the artwork through an high-resolution picture.

If this innovation implemented by SpeakART declines in the possibility of recognizing fakes, damage and natural decay by comparing two photographs taken of the same work at different times,, the precision of the response from the software lies in the accuracy with which these are taken.

Although the spread of smartphones equipped with excellent cameras has made the possibility of taking excellent photographs on a visual level much more accessible, this does not mean that these shots actually meet the simple requirements required by the tool to make a comparison as accurate as possible.

If you think that the ideal picture is that taken by a professional photographer with a certain type of equipment, this does not preclude any non-professional individual with a smartphone from taking pictures, but rather implies the need to pay attention to some elements.

These range from the most intuitive indications about the perpendicularity and centrality of the lens with respect to the artwork or the need for a correct focus to avoid blurred images (for example with the help of a tripod), up to formats and resolution required.

Particular attention must be paid to the lighting conditions in the shooting context, even more if the subject is an artwork with vitrification, since the possible reflections are recognized by the software as differences as it is impossible to detect the underlying portion of the work.

Another precaution to take into consideration is the need to load a cropped image as primary fingerprint, while the secondary one can be loaded without intervening in any way since the software will autonomously proceed to optimize it in order to be able to compare it with the previous one.

From these examples, it is possible to understand how the arrangement of a photographic protocol does not want to be a list of rigid rules, which can be perceived as useless, complicated or too detailed, but rather the best path to follow to make the most of the potential available.

In fact, when comparing the first fingerprint with a secondary one, a result that highlights significant differences between the two images could falsify the interpretation of the answer: one might think to have found damages on the artwork, when instead the problem could arise from having taken a picture that does not comply with the indications provided by the protocol.

The possibility of obtaining the best possible result from SpeakART is therefore in the hands of its user, because in the precision of a picture taken with care lies the certainty of precision in any result obtained today and in the future.