The cultural places at the times of COVID decrees 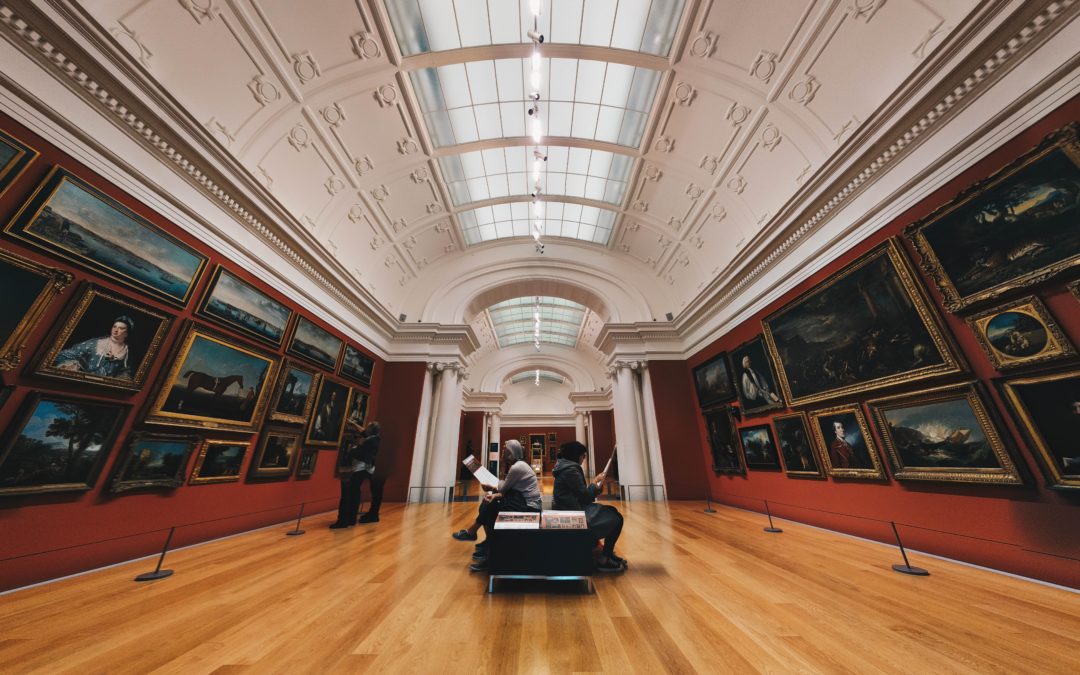 The cultural places at the times of COVID decrees

For those working in the sector, each decree has brought doubts and expectations about closures, openings and reopenings of the cultural places.

Since 25 October everything has been downhill, or rather everything has declined: first the closure of cinemas and theaters, then the closure of museums on November 3, with the only exception of private art galleries (except for the feared red area) because they are compared to commercial shops – on the one hand fortunately, but on the other hand with an implicit reference to the fact that galleries just sells, without references to the diffusion of culture.

So there was great trepidation for the December decree, long awaited by those who hoped to plan the white week and lunches with relatives, but also by the cultural institutions that hoped to reopen their doors.

But no, or rather who knows when it will happen: in fact no answer or hint has been given to a possible reopening date, no measures have been thought that can make it possible through a containment of the numbers of visitors or spectators (it is to be said that are not always, unfortunately, so high).

If in a crisis situation culture is not consider the biggest problem, it cannot be left as the last of the problems: also Sgarbi tried to complain with a petition, which has been “kindly” rejected by the Regional Administrative Court.

And what perhaps accentuates the suffering, in addition to the inability to act and react, it is a form of envy for those who are beginning to see the light again: going towards a decrease in cases, the reopening in France is expected from December 15, announced by Macron at the sound of “Culture is essential for our life as citizens”.
With the system of the three warning levels in United Kingdom, London has just passed to the intermediate level with a reopening of museums from the first days of December.
In almost all of Spain, museums and libraries, cinemas and theaters have never closed, but they had to provide for a percentage decrease in capacity depending on the territorial situation.

In Italy, everything is silent and everything will continue to be silent, at least until January 15, forcing a continuous and tireless push towards digital, with new initiatives, programs and proposals (even at an aggregate level, such as the just passed Contemporary Day organized by AMACI) but even more and more desperate because they seems to be obliged.

Digital can do so much and can help so much, it is a means of support and stimulation, which in this period has been certainly re-evaluated and considered as a powerful ally of art, but obviously it cannot replace the inestimable value of human presence and work.