At the helm of the “Exceptional Sale” organized by Christie’s in July, “Head of a bear” emerges at the helm of the lots, a very rare drawing by Leonardo da Vinci which confirms its exceptional nature with an estimate between 8 and 12 million pounds.

It is one of the few examples of graphic works still in private hands, made with a silver tip on a prepared paper, taught by Andrea del Verrocchio, the artist’s master.

The work has behind it a pedigree of noteworthy collectors and exhibitions, from possession in the collection of the painter Sir Thomas Lawrence to the exhibition at the National Gallery “Leonardo da Vinci Painter at the Court of Milan”, so much so that after auction record for a drawing by Leonardo from 2001 for more than £ 8 million, auction house experts point to a possible new record. 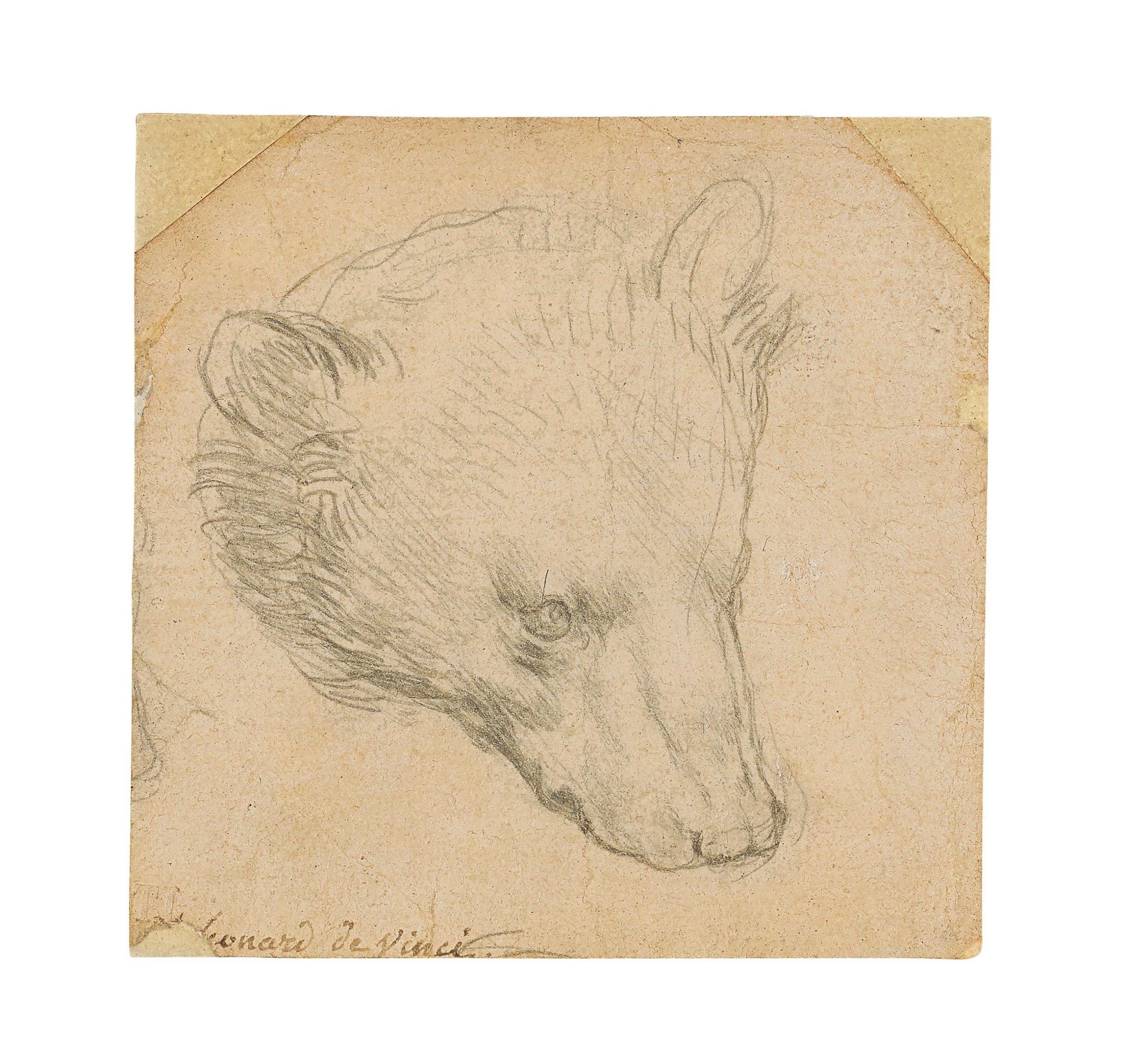 But the challenge does not end here: the historicized work is accompanied by a digital piece created specifically by Hackatao. Taking inspiration from the masterpiece, the Italian duo places the concept of continuum at the basis of their project, in which the elements, however distinct they may be, are at the same time part of a whole, an inevitable metaphor for a sense of infinity within art.

The work will be presented on 3 July at Christie’s King Street headquarters and will be visible thanks to the AR Aria platform, as well as having already been donated to the Museum of Crypto Art where it will later appear. 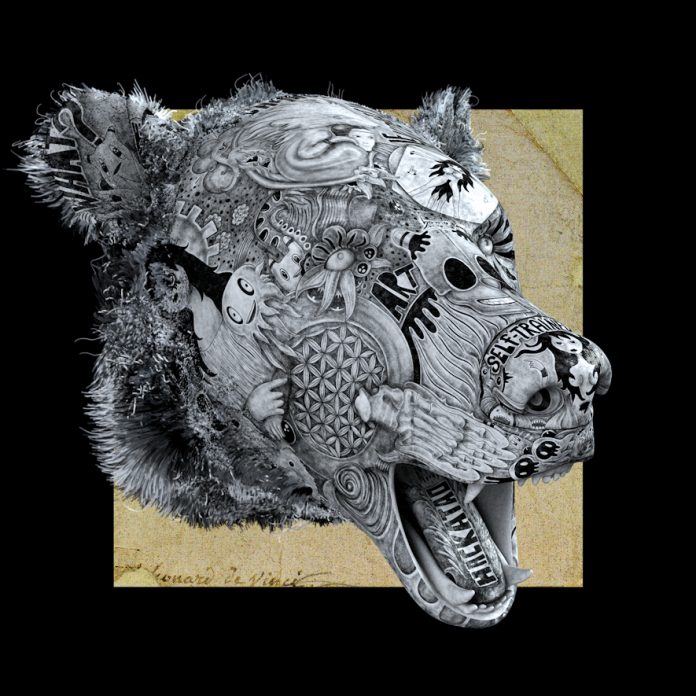 It is in this way that it will come to life by becoming animated. It is the attention to nature that strongly unites the two works, both the fruit of artists who become interpreters of their time in the transposition of everyday subjects within their production.

Other NFT editions of the work will be available on SuperRare, making the legacy of Leonardo’s genius in the current digital world even more reachable.