The face of Vogue: Cardi celebrates Irving Penn and his shots 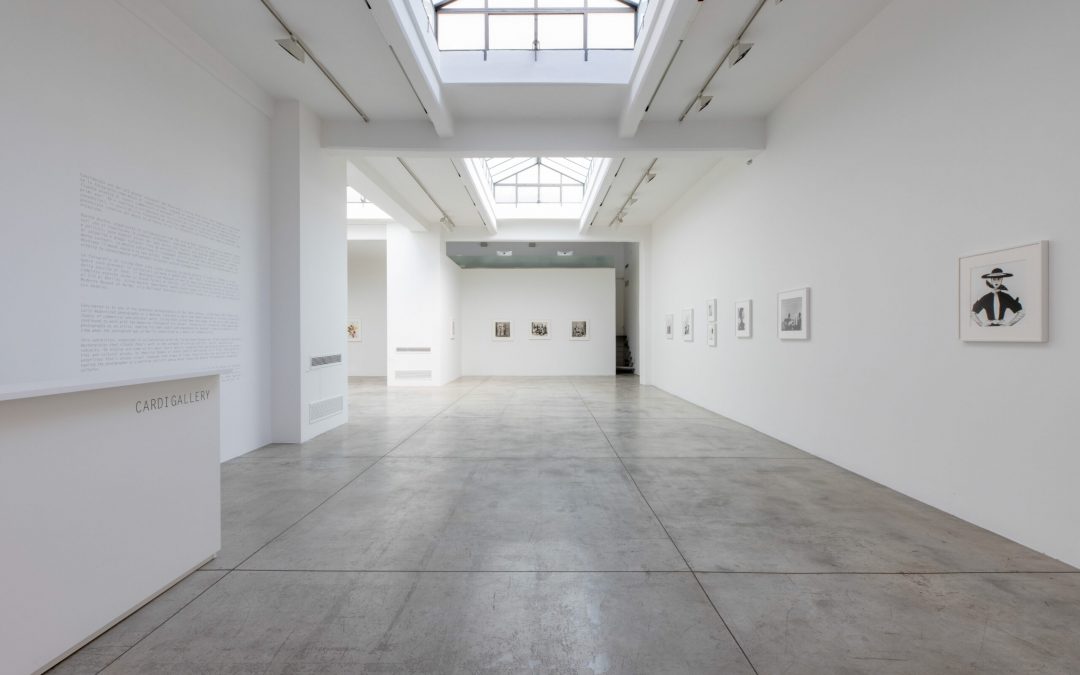 The face of Vogue: Cardi celebrates Irving Penn and his shots

A family tradition of passion for contemporary art that for decades has shaped the cultural landscape not only in Milan and Italy but also internationally, promoting careers and confirming successes, from father Renato to son Nicolò who today leads the gallery.

An exhibition line that favors trends such as Arte Povera, Zero Group and Minimalism, with branches towards other artists who have points in common with them.

Today is the turn of Irving Penn, who as a photographer breaks away from the gallery’s classic exhibition proposal, but is part of a qualitatively surprising project thanks to the collaboration with The Irving Penn Foundation, and the partnership with Vogue Italia. 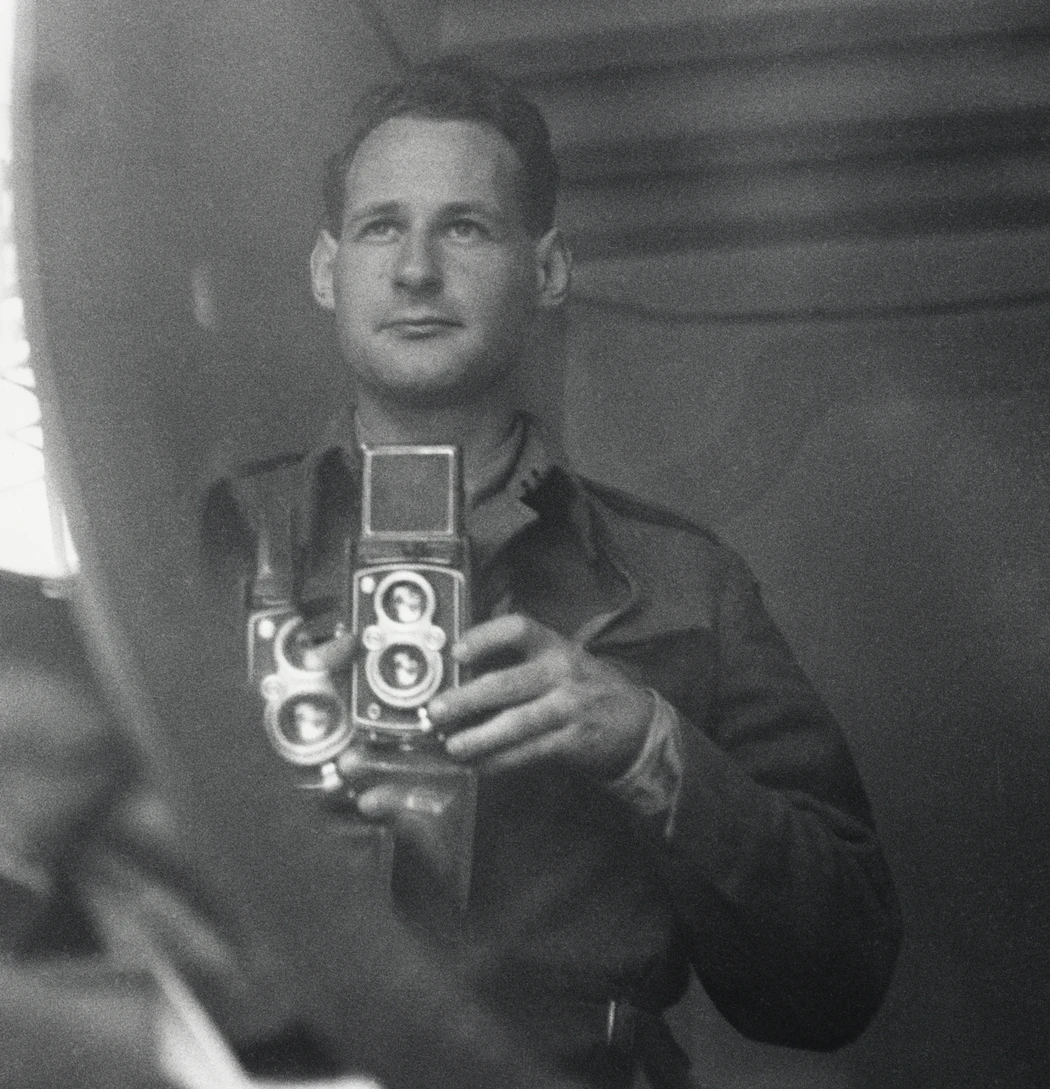 In fact, for years he has been one of the reference collaborators of the American edition of the magazine, with more than 150 covers in 66 years of collaboration: the shots for which everyone recognizes him, in which the care and attention underlying the photography of fashion, making them research jobs rather than commercial proposals.

Works chosen to speak with all generations and with the protagonists of all spheres of creativity, even more so for the concomitance with events such as the Salone di Mobile and the Fashion Week.
But not only fashion shots: on the two floors of the Cardi building, there are spaces dedicated to the beautiful country and specifically those wartime reports, so little known to the public. 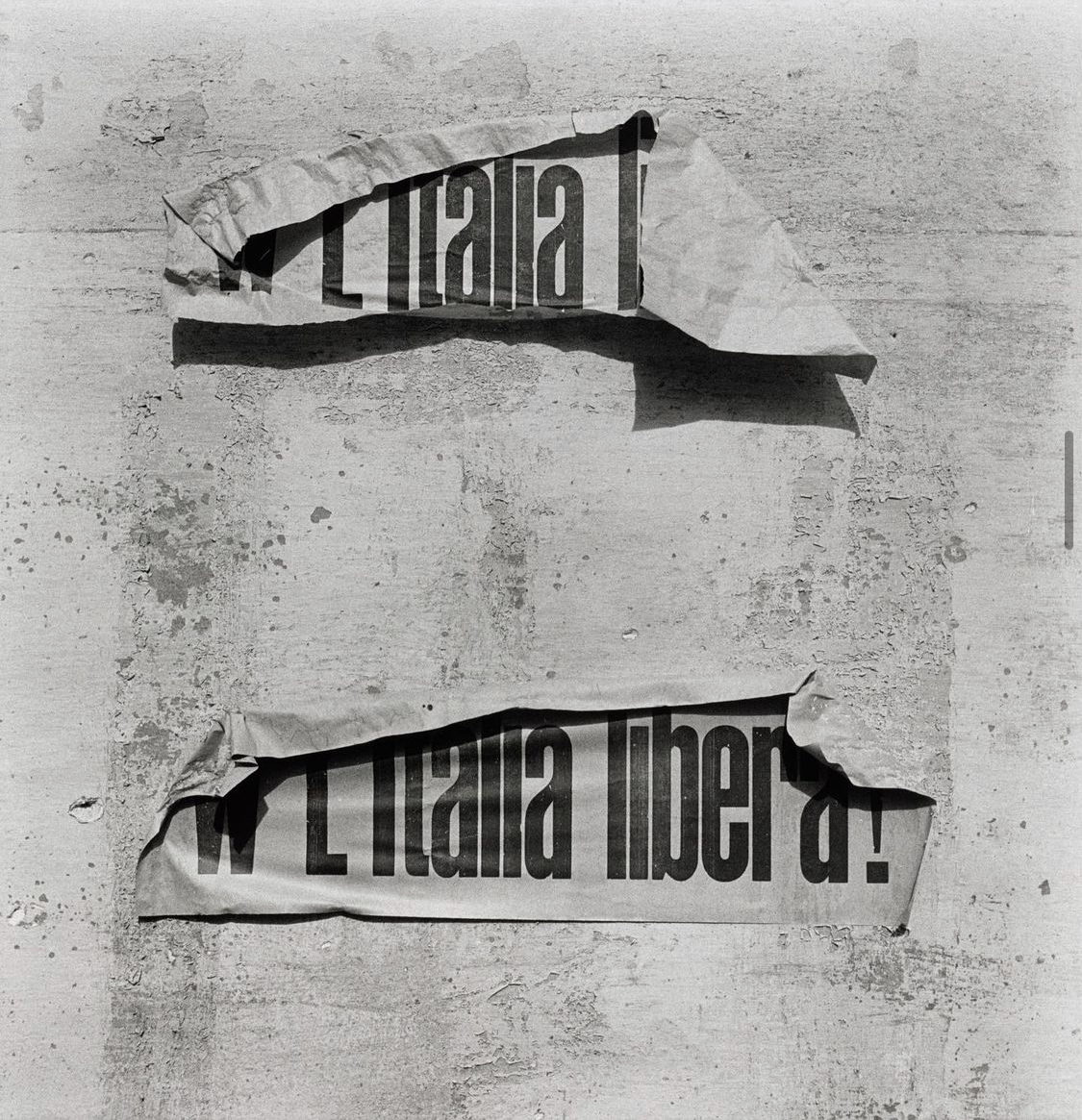 Almost more intimate works, which best express his personal research and his vision of the universe of photography, as evidenced for example by the series “Small Trades”, born in Paris and pursued in London and New York, in which he portrays ordinary people who wearing their work clothes, or the “Travel” series, which together with the previous one confirms the need for encyclopedic cataloging.

A unique opportunity to explore the life and works of an artist that we all recognize visibly, but who still has a lot to tell compared to what is commonly known. 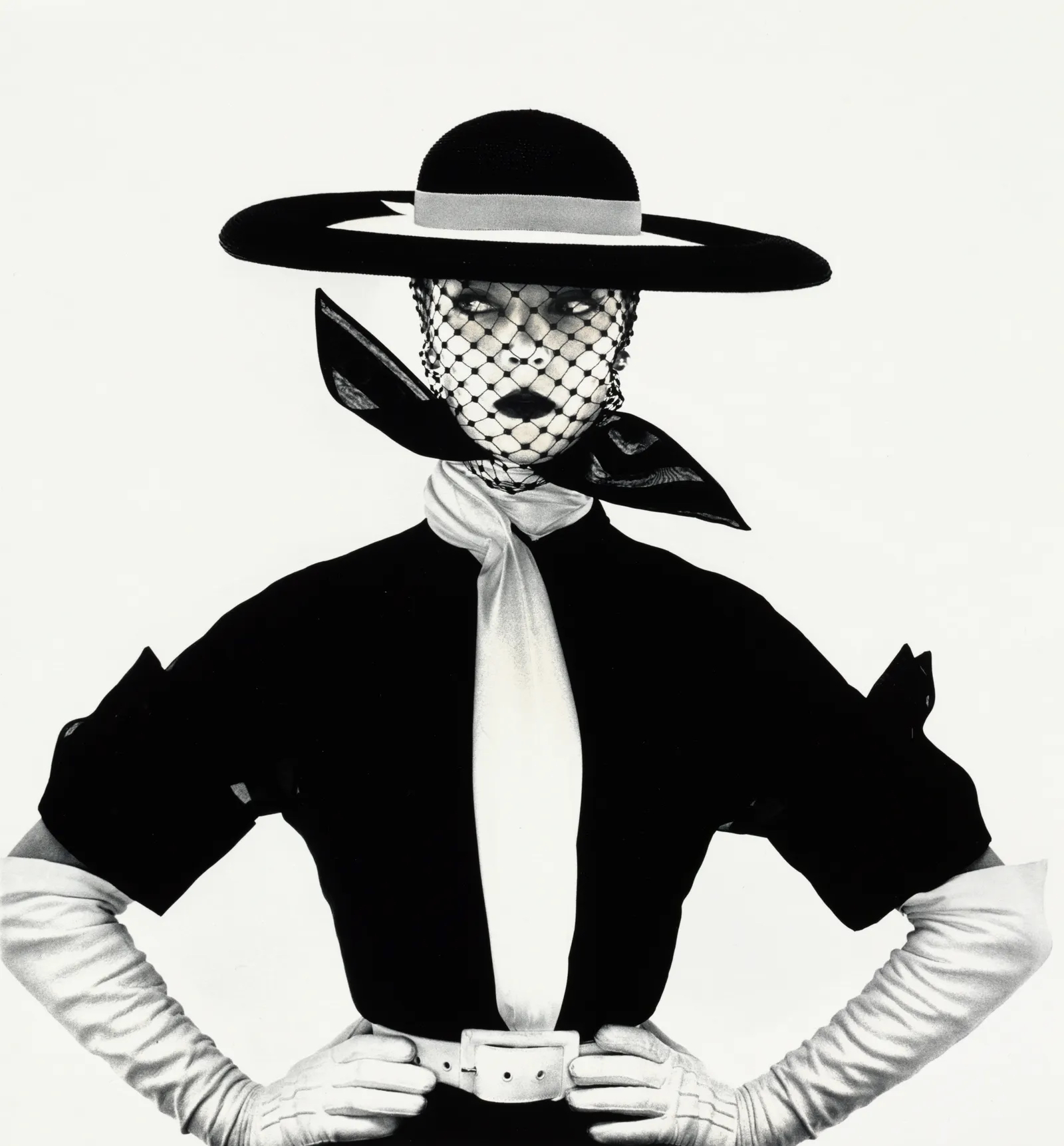