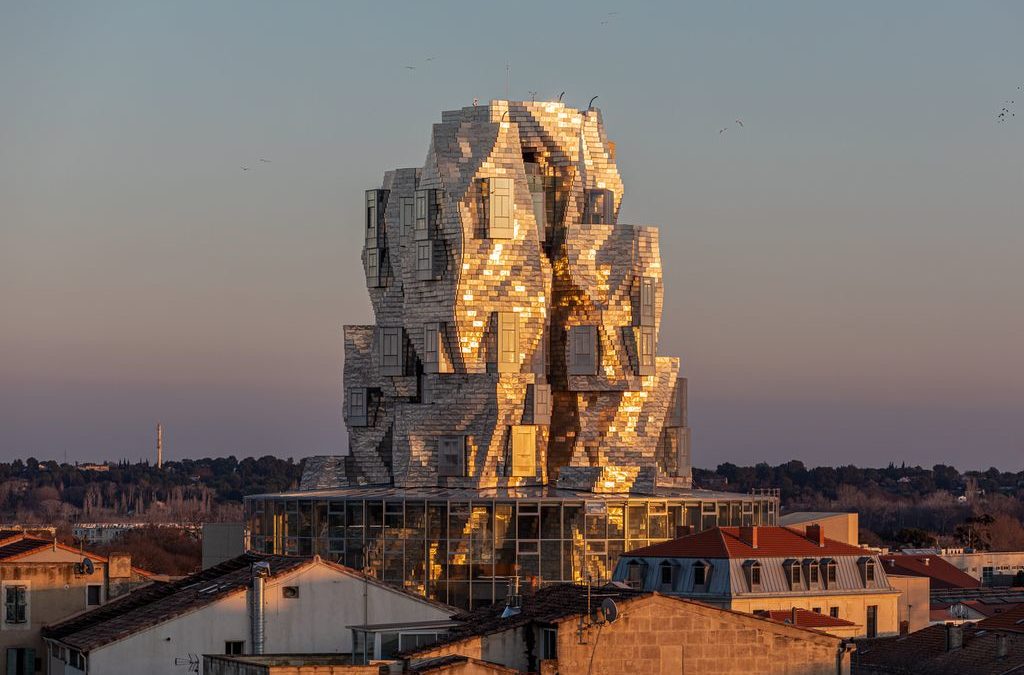 Maja Hoffmann is a Swiss collector and patron, who in 2004 founded the LUMA Foundation to support contemporary artists and creatives in Zurich, and then continued with the establishment of Luma Arles, a space once again dedicated to art, creativity, projects, exhibitions and research.

This interdisciplinary campus is therefore configured as a place of experimentation and production, both for artists and for the wider public, thanks to the events and the artistic program supervised by Hoffmann herself together with selected “advisors”, such as Hans Ulrich Obrist and Philippe Parreno just to name a few. 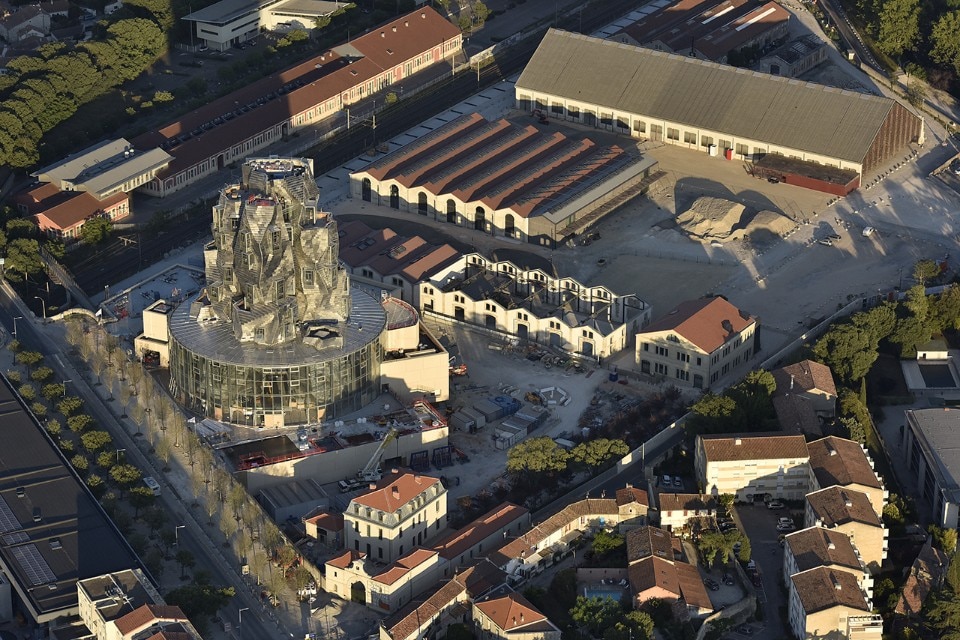 It is located in the Parc des Ateliers, a site used for the production of locomotives born in the nineteenth century which was then permanently decommissioned in 1984, becoming an abandoned industrial desert. In the 2000s it came back to life thanks to summer festivals, awakening attention to this area which led to the implementation of LUMA Arles.

Industrial buildings, such as La Grande Halle, have been renovated to make them compatible with the new intended use; as well as the large park of 100 acres which is an integral part of it hosting in turn works and installations in a path between flora and fauna. 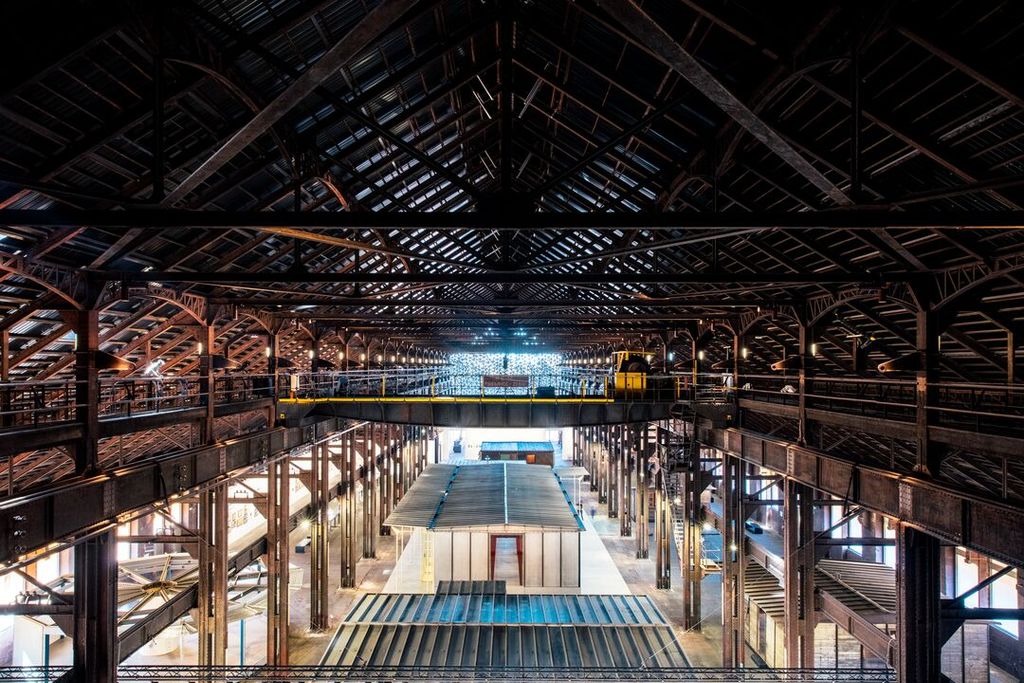 To complete the panorama is the Frank Gehry Tower, which has just officially opened to the public. The inspiration comes from wanting to evoke memories linked to the territory in which it is located, such as the works of Vincent Van Gogh who had stayed in Arles for a period, or the rocky elements of the region, declared the archistar.

The multifaceted building is covered with steel bricks, which capture and reflect the light and changes in the sky, recalling the characteristic features of the artist’s production. The rocky appeal lies in its articulated structure, while a glazed rotunda pays homage to the city’s amphitheater. 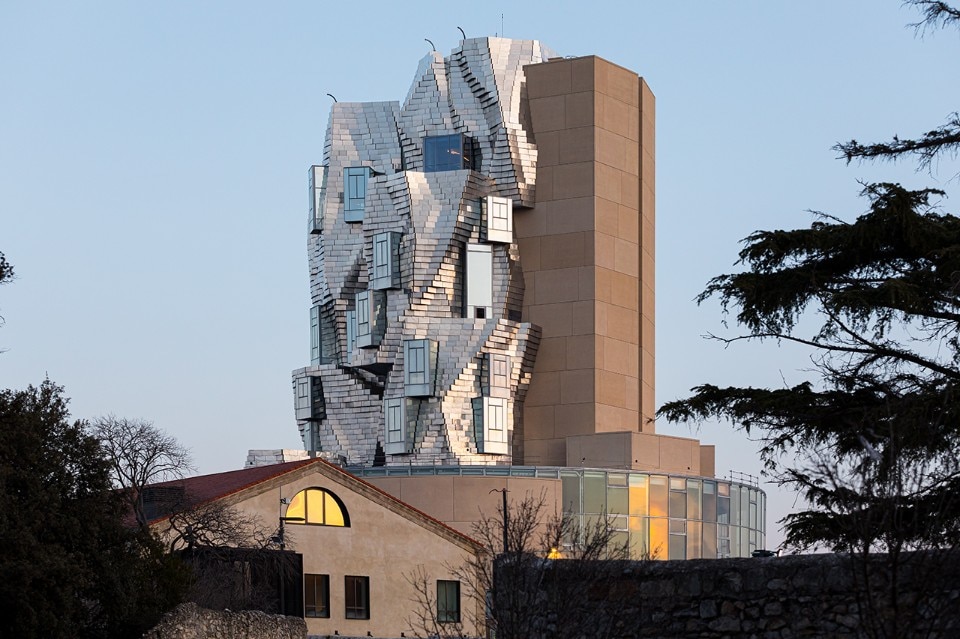