The happy marriage between Keith Haring and Pisa is renewed: the exhibition at Palazzo Blu 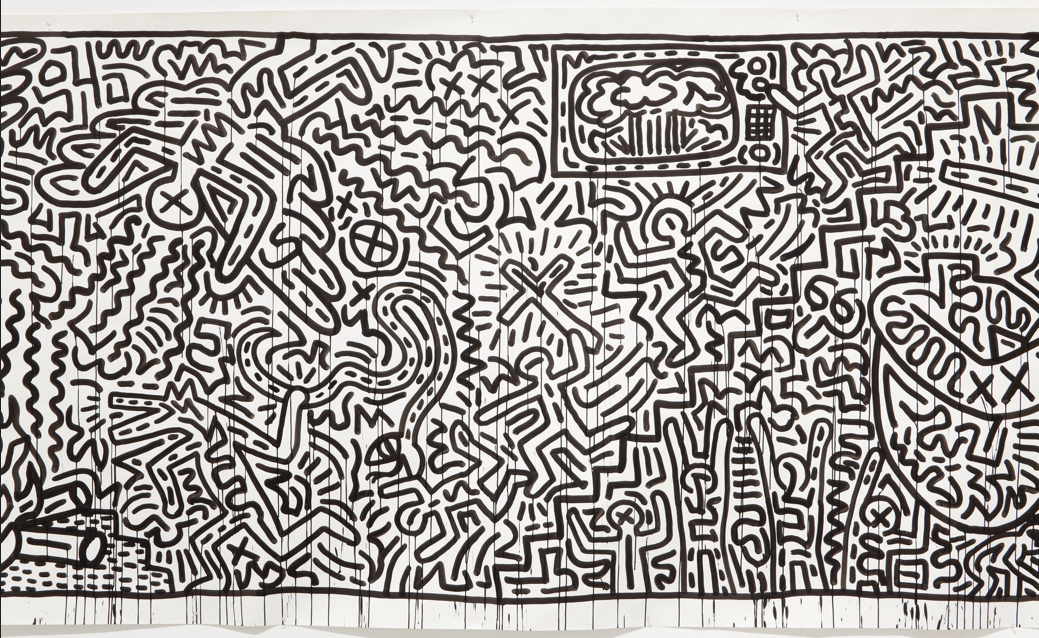 The happy marriage between Keith Haring and Pisa is renewed: the exhibition at Palazzo Blu

The name and figure of Keith Haring have been linked to the city of Pisa for decades: it was in 1989 that the artist created his famous Tuttomondo on one of the external walls of the church of Sant’Antonio Abate, a mural that represents his latest legacy. artistic, since he will die the following year.

A fortuitous meeting had led to the realization of the project, thanks to the fundamental role of the young Italian student Piergiorgio Castellani, who during his stay in New York had had the opportunity to meet the artist: his curiosity and interest had led to the creation of a strong bond between the two, culminating precisely in the arrival of Haring in Italy for the construction of the work, strongly supported by the municipal administration of the city which managed to obtain, almost incredibly, the consent of the convent of which the church made part.

Thus was born a work perfectly integrated into the urban context, vehicle of a universal message of peace that went beyond any ideology and difference.

More than thirty years later, Pisa returns to celebrate its bond with Keith Haring, dedicating a monographic exhibition to him at the Palazzo Blu, home to the collections of the Pisa Foundation, as well as a catalyst center for exhibitions and events dedicated to art and culture. 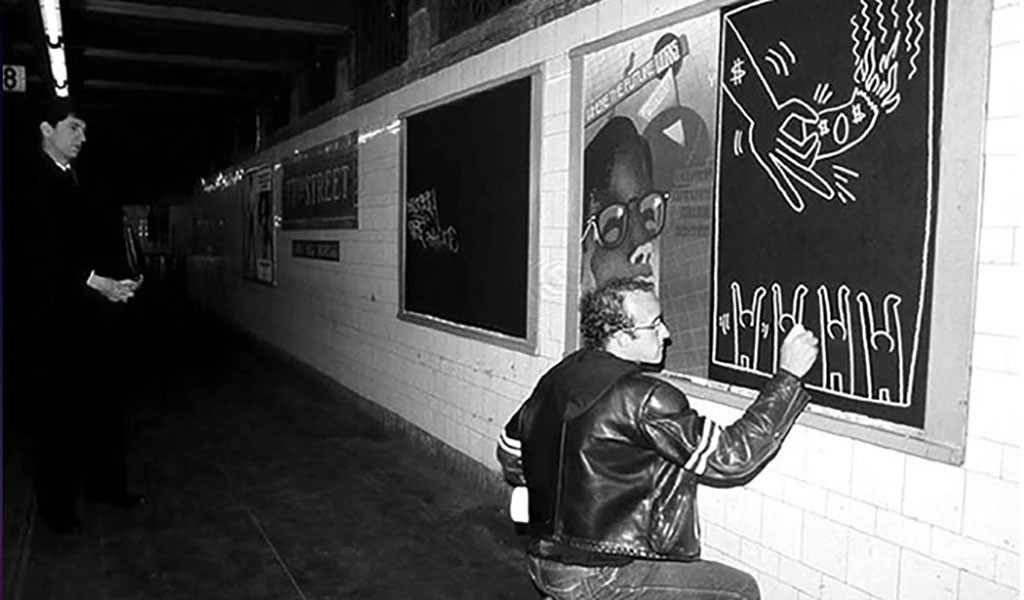 It is the collaboration with the Nakamura Keith Haring Collection, a private collection of works by the artist belonging to the entrepreneur Kazuo Nakamura based in Hokuto (Japan), in particular in the person of Chief Curator Kaoru Yanase.

Through the nearly 200 works on display, and so far never hosted in Europe, an itinerary through his life has been created, from the first works to the most well-known series, with a focus on all the techniques and materials explored by Haring during his career. . 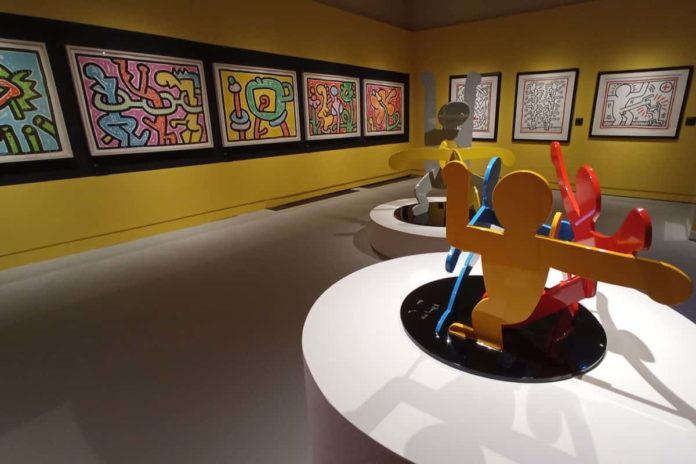 The cartoon images, the bright colors and the thick lines have always wanted to convey messages of a certain depth, which expressed the problems and concerns of the society that Keith Haring knew and lived, transforming into iconic images that have guaranteed him the ‘immortality, recognizing a fundamental role in the artistic context of the second half of the twentieth century, and which still today speak to those who admire them with an incredible ability to remain constantly contemporary.