The multifaceted spell of Gil Bruvel 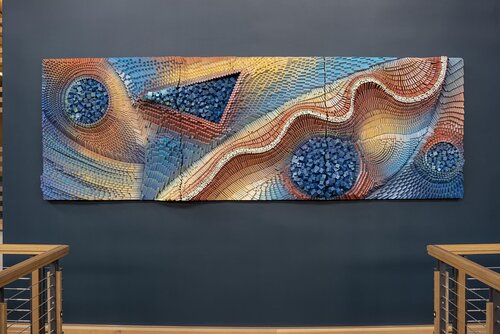 The multifaceted spell of Gil Bruvel

Gil Bruvel was born in Australia to French parents, and it is the south of France where he grows up showing a strong propensity for art since he was a child, dedicating himself to drawing but in particular thanks to the experiences with woodwork that he discovers as he passes time in the shop of his father, a cabinetmaker.

His subsequent experiences lead him to use and experiment with ever-changing materials with ever new results, which arise from inspiration for what surrounds him. An evolution that has always accompanied him over the years, thanks to that drive for the analysis of man and his mind, for the exploration of emotions and feelings, which as a result have the transposition into a work. 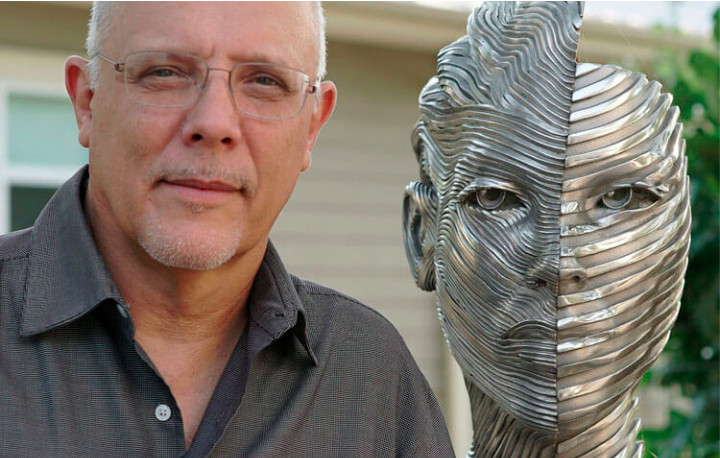 A surrealist aura accompanies him from his first works throughout his career, with an eye on Dalì, Ernst and De Chirico, interpreters of parallel and alternative realities and worlds, fruit of the work of the imagination.

A strong Cubist appeal then comes into play, in the evident use of geometric shapes as a representation of the human figure, with voids that draw solids. Geometry becomes organic, the parts form a harmonious whole, abstraction gives strength to reality, in a continuous fracture and recombination. 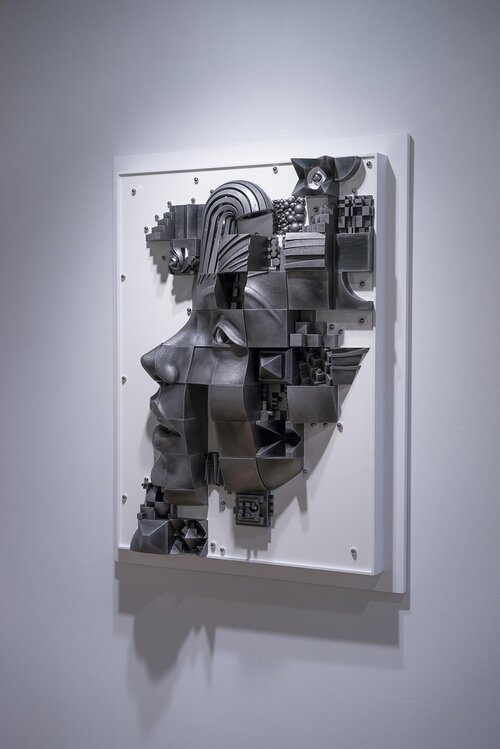 Also in the Bending the Lines series the human figure is the master, with wood exploring expressions and movements in abstract sculptures, in an apparently infinite intertwining of perfectly fitted cubes, with colors that even more emphasize the result. The craftsman’s skill gained from a young age here more than ever emerges with all his strength.

This profound investigation of the human psyche that strikes and fascinates, without ever ceasing to enchant, as a whole and in all its parts, is part of an even more extensive and multifaceted production, which shows the growth and thought of an artist who over the years has completed a journey to be discovered and followed. 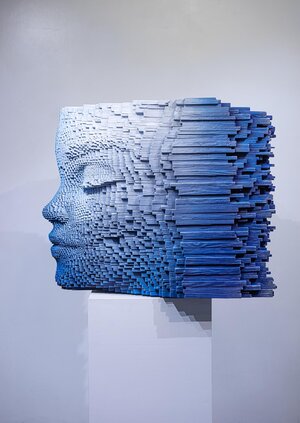