The new initiative of the Ministry of Culture: 100 artworks return home 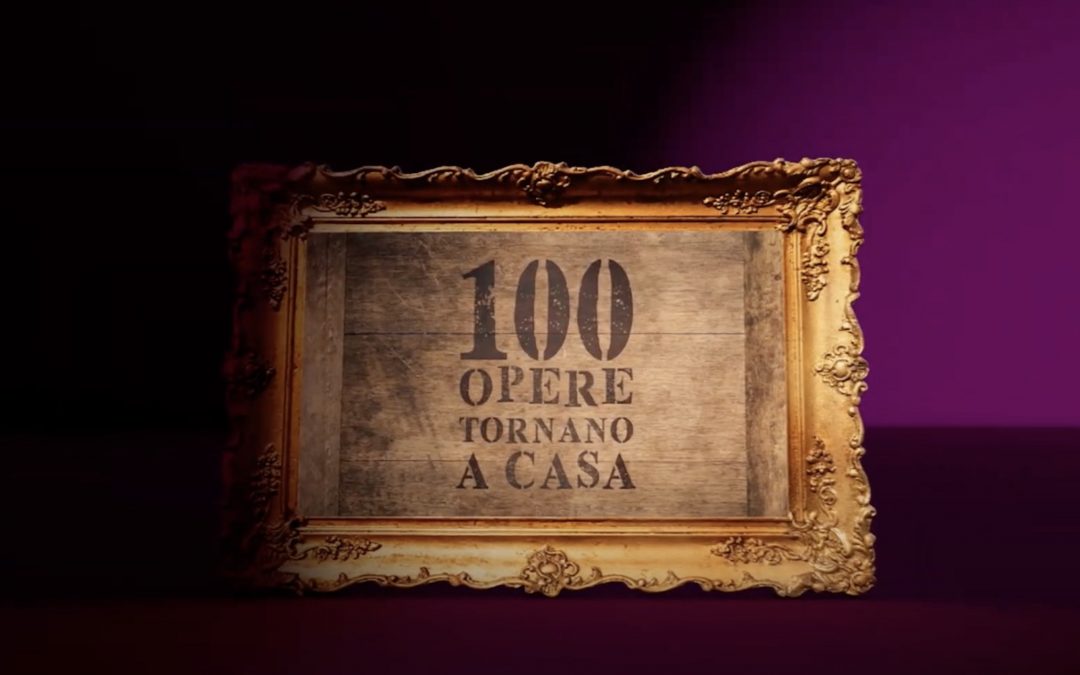 The new initiative of the Ministry of Culture: 100 artworks return home

The press conference on 11 December officially started the new campaign by the MiC (Ministry of Culture) in collaboration with Rai Documentari, entitled “100 works come home” which aims to enhance the works of art found in museum deposits, places unfortunately inaccessible to the public.

This project sees as protagonists fourteen Italian state museums such as the Uffizi Gallery, the Pinacoteca di Brera, the Royal Museums of Turin, and takes into consideration works that have flowed into their deposits over time: the intent is to bring the works back to those that are their places of origin.

In addition to the “return home”, the criteria according to which the works were selected also concern integration with the museum heritage of the museum in which they will be housed, all the more so by creating new relationships and dialogues with existing collections.

An example is “Madonna with the Child in Glory and Saints John the Baptist and Francis (1560 ca.), a work by Federico Barocci present since 1811 in the Pinacoteca di Brera but coming from the Church of San Giovanni Battista dei Cappuccini in Fossombrone (PU) and that precisely for this reason, it will be exhibited at the National Gallery of the Marche.

Another case is the work of Annibale Strata, “Allegory of Trieste and Istria (1861)” which will be restored thanks to this project. Previously exhibited in the Royal Museums of Turin, it will be loaned to the Miramare Castle in Trieste: originally, in fact, the people of Trieste donated this work in 1861 to Vittorio Emanuele II on the occasion of his approach to Italy.

Furthermore, this project is supported by the collaboration with Rai Documentari: to make this initiative known to the general public, a series of documentary episodes will be produced, where the museums and operators involved will tell the story of the works in question, from restoration to transfer. 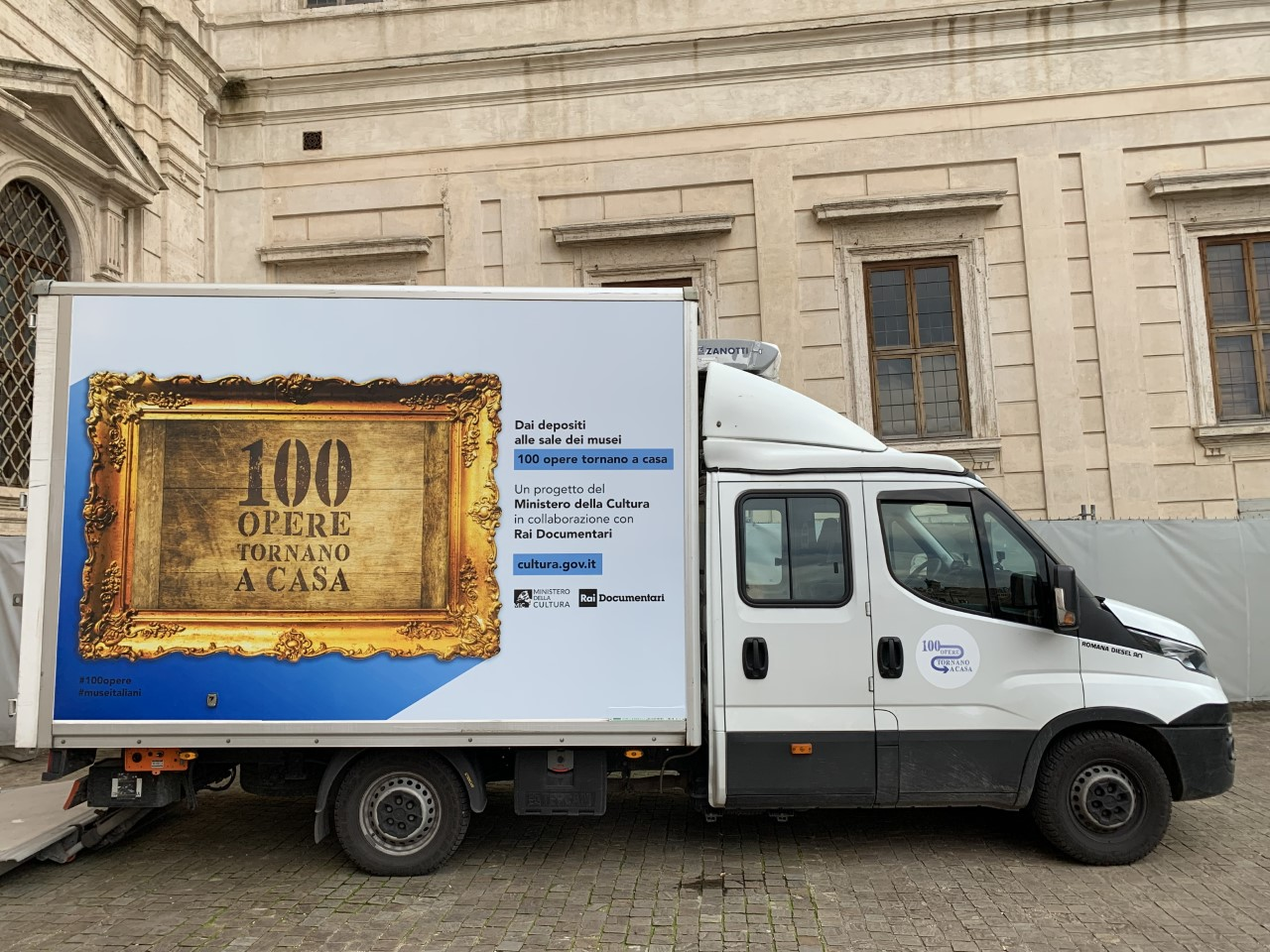 Minister Franceschini, a convinced promoter of the initiative, firmly believes that this is only the beginning of a project site that, thanks to the support of digitization, will bring new light to institutions, artists, minor works and so far not so well known to the public.