The praise of graphics, architecture and design: Marcello Morandini and his Foundation in Varese 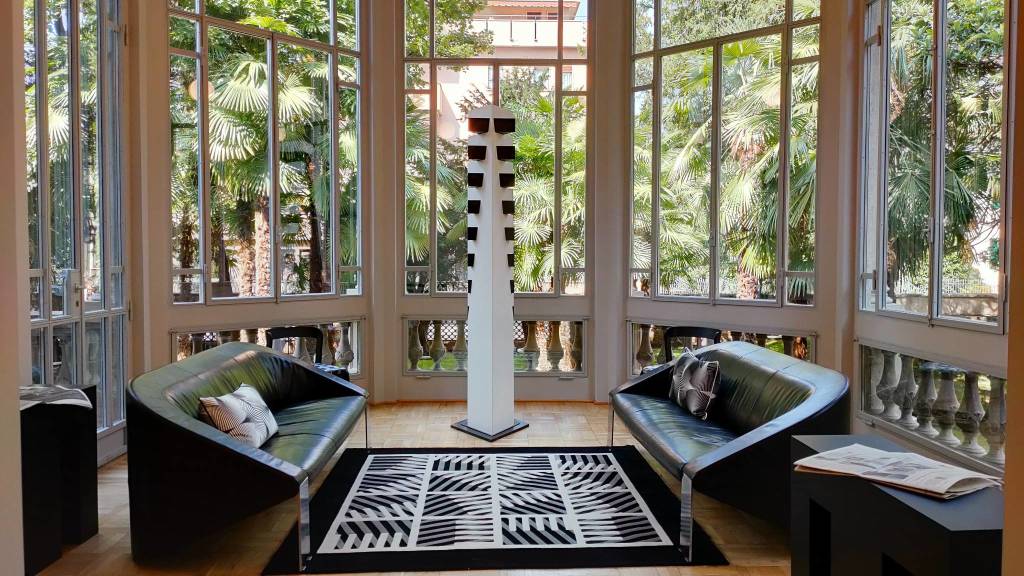 The praise of graphics, architecture and design: Marcello Morandini and his Foundation in Varese

The Marcello Morandini Foundation was born a few years ago, with the aim of spreading the knowledge of his figure through the display and enhancement of his works, and the twentieth-century Villa Zanotti was chosen as its headquarters, with a restoration and re-functionalization operation. of its spaces. It therefore becomes a fundamental place for the city of Varese, with a proposal that interests experts in the sector but also involves the wider public. 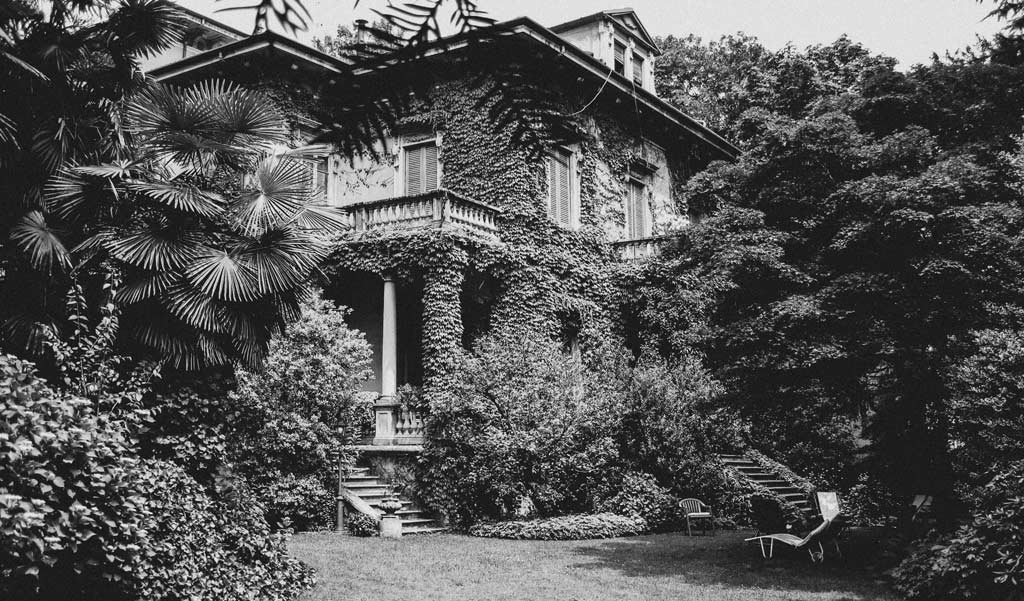 Morandini, originally from Mantua and Varese by adoption, has always ranged from architecture, to graphics, to drawing, thus inserting himself between Concretism and Constructivism, and at the same time imposing himself on a national and international level, as evidenced by his first solo show in Genoa in 1965 curated by Germano Celant, participation between 1967 and 1968 in the Biennale di San Paolo and in the Venice Biennale, the 2008 exhibition at the Venetian spaces of Ca ‘Pesaro and in 2014 at the National Museum of Modern Art in Rome just to give examples.

He works on an architectural level such as in the Spiegelhaus in Selb (1987) and Piazza Montegrappa in Varese (2005), in design such as the Morandini Alphabet (1986) and in art through sculptural works in wood such as “189/1973” or the project for the Ingolstadt Museum, Morandini skilfully ranges within contemporary art, experimenting with it in its various forms.

The Marcello Morandini Foundation gives a complete view of the artistic career of the Mantuan artist, concretizing it through several examples of his works that are housed in the spaces of the Villa, from “N. Archivio 1424 “, designed for the 2014 solo show at the GNAM in Rome at” N. Archivio 93 “, which became part of the Foundation’s collection in 2017.

The outdoor spaces are an integral part of Morandini’s experience: the trees in the garden are in fact each surrounded by a white ring, which visitors can adopt, thus becoming fundamental for his work. 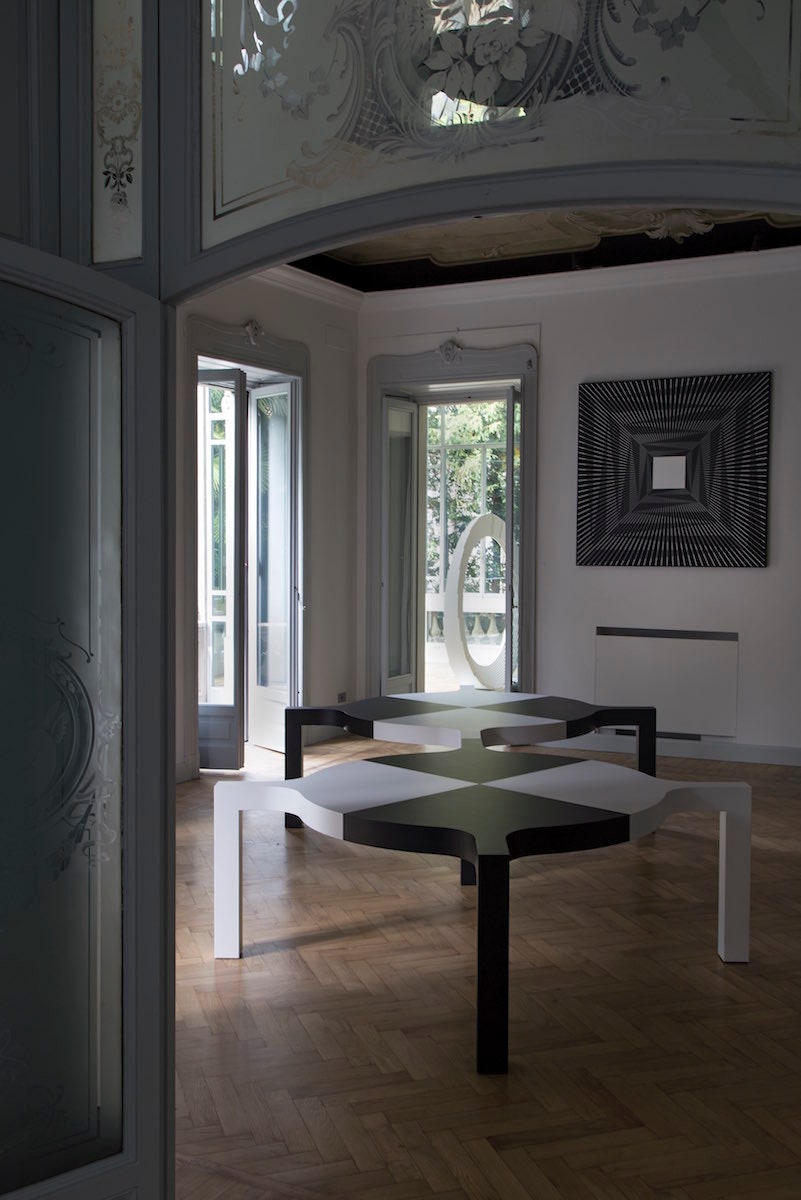 The project is the perfect expression of Morandini’s will, “because every artist wishes to have a present and a future encoded and described”, which became a reality thanks to the fundamental contribution of a couple of his collectors who concretely participated in the birth and participation of the space dedicated to him.