PART – Palazzi dell’Arte Rimini was officially born in the last months of 2020, an institution born from the agreement between the Municipality of Rimini and the San Patrignano Foundation to give space and a way to the Foundation to exhibit its own collection, and consequently to citizens e. visitors to get closer to contemporary art.

A non-trivial venue for the realization of the project: Palazzo dell’Arengo and Palazzo del Podestà offer their historic municipal halls in the frame of the historic center, making medieval spaces dialogue with the variety and contemporaneity of the works in the collection to put at the center the enhancement of a cultural heritage in its entirety, which goes beyond the distance dictated by the centuries. 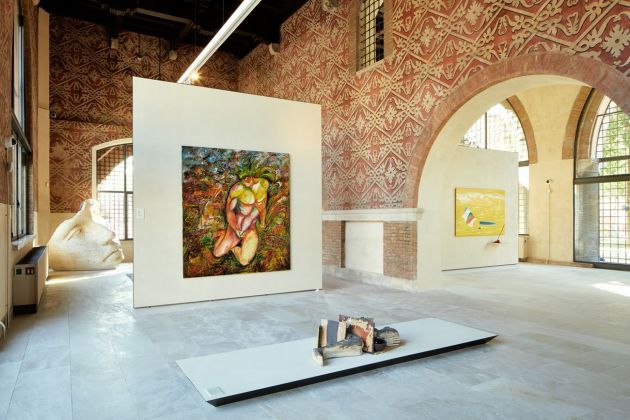 The nucleus of works owned by the Foundation was born following that Anglo-Saxon model, so little widespread in Italy, called endowment: over time artists, collectors, gallery owners have donated their works of art to the institution, which today are valued thanks to the exhibition in the Rimini spaces, but which also act as an investment fund for the future livelihood needs of the community.

In addition to the brilliant initiative, other innovations have been added: a room has just been inaugurated where works not yet known to the public and new acquisitions will be exhibited, together with the Sculpture Garden which intends to integrate the en plein air section into the internal exhibition itinerary. 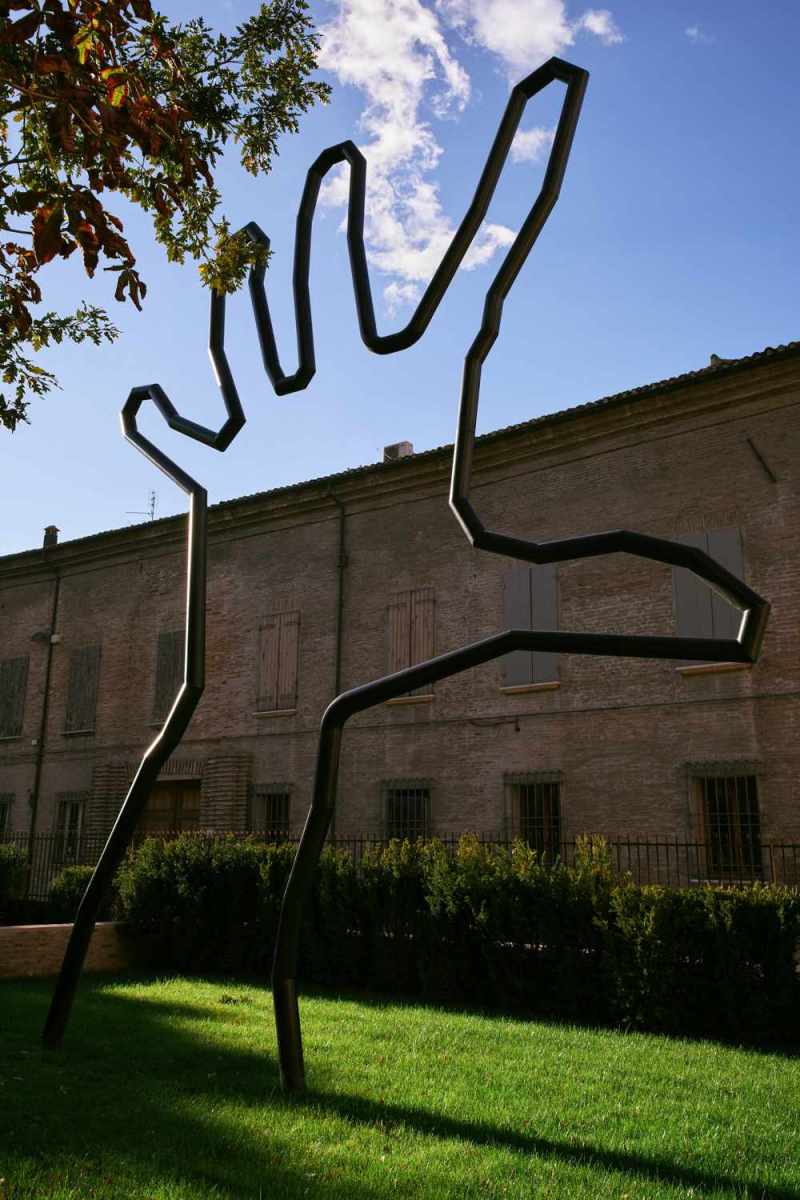 To conclude with the new initiatives, the creation of the PART Italian Artists Award was announced, dedicated to young emerging artists, Italian or resident in Italy to support the creation of new art, also aiming to increase the number of works part of the Collection thanks to the acquisition of works by the first classified.

An example of collaboration between public and private, as well as an open and flexible institution that knows how to support itself, but also contribute to the enhancement and promotion of culture in a way that is never predictable.