The subtle line connecting London to Venice. Two different exhibitions with the common thread of Surrealism 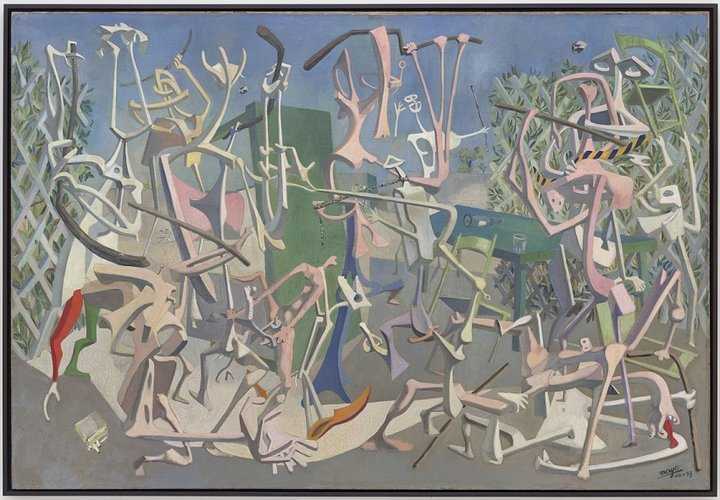 The subtle line connecting London to Venice. Two different exhibitions with the common thread of Surrealism

There is a fil rouge which puts in contact Venice with London and has been drawn in the manner of surrealists.

In 2022 two great exhibitions concerning this art movement have been scheduled focusing on one of the most enduring twentieth‐century avant‐gardes which is the most difficult to be described in all its swirling developments. 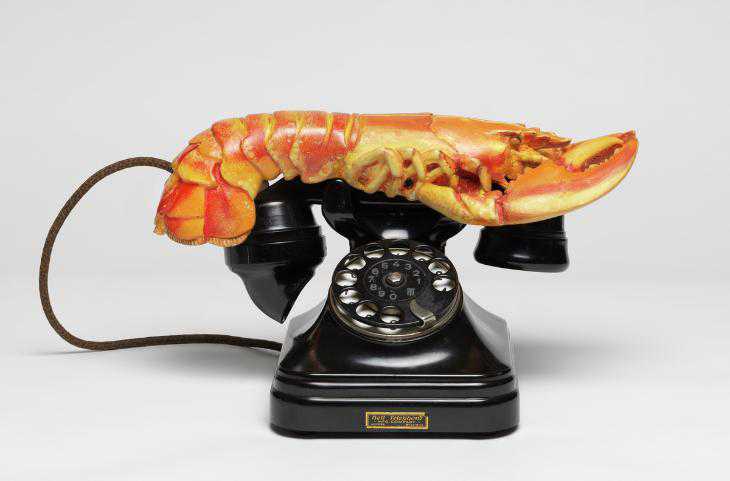 Certainly, a not ordinary program characterizes London Tate Modern Gallery which some days ago has opened “Surrealism beyond borders” ‐ an exhibition promoted in collaboration with NY Metropolitan Museum (until 29th of August 2022).

This event analyzes the interpretation of reality from the artists’ point of view considering their geographical distances and their common inspiration to Freudian theories. As a matter of fact, they embraced the surrealist style as a way to immerse themselves in the irrational sphere, in the subconscious in order to express their own political criticism toward the current state of things against all the forms of acknowledged power. 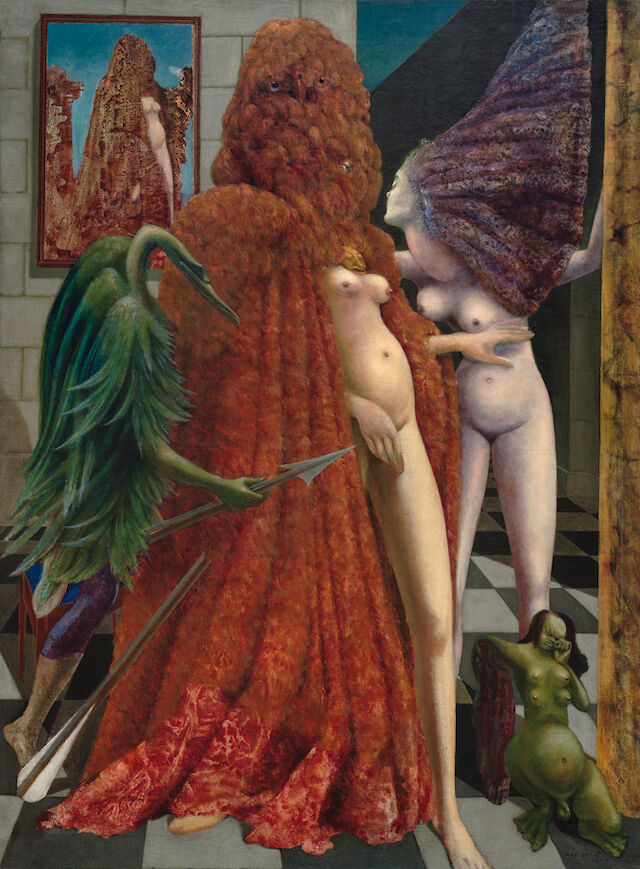 In fact, although the outbreak of the IIWW was a sudden halt, the paranoiac‐critical lesson of the first surrealists went beyond André Breton’s death (1966) and the same European borders inspiring cities such as Buenos Aires, Cairo, Mexico City, Seoul and Tokyo which became authentic post‐surrealist centers in the second half of the Twentieth Century.

On the 9th of April Peggy Guggenheim Collection (Venice) will open the doors to the exhibition “Surrealismo e magia. La modernità incantata” curated by Gražina Subelytė.

A research on the imaginative bases of Surrealism and its association with magic, esotericism and occultism which have permeated the world of artists such as Leonora Carrington, Salvador Dalí, Giorgio de Chirico, Max Ernst, René Magritte and Roberto Matta (on view until the 26th of September 2022).

An exhibition itinerary which has never been conceived before including artworks from more than 40 international institutions and private collections. This event is going to give voice to the surrealists’ interest in magic meant as a form of self‐knowledge and a reason for evolution (philosophically and politically speaking) in terms of artist’s role in society.