Trembling, the fairs are back: the blessing of Miart 2021 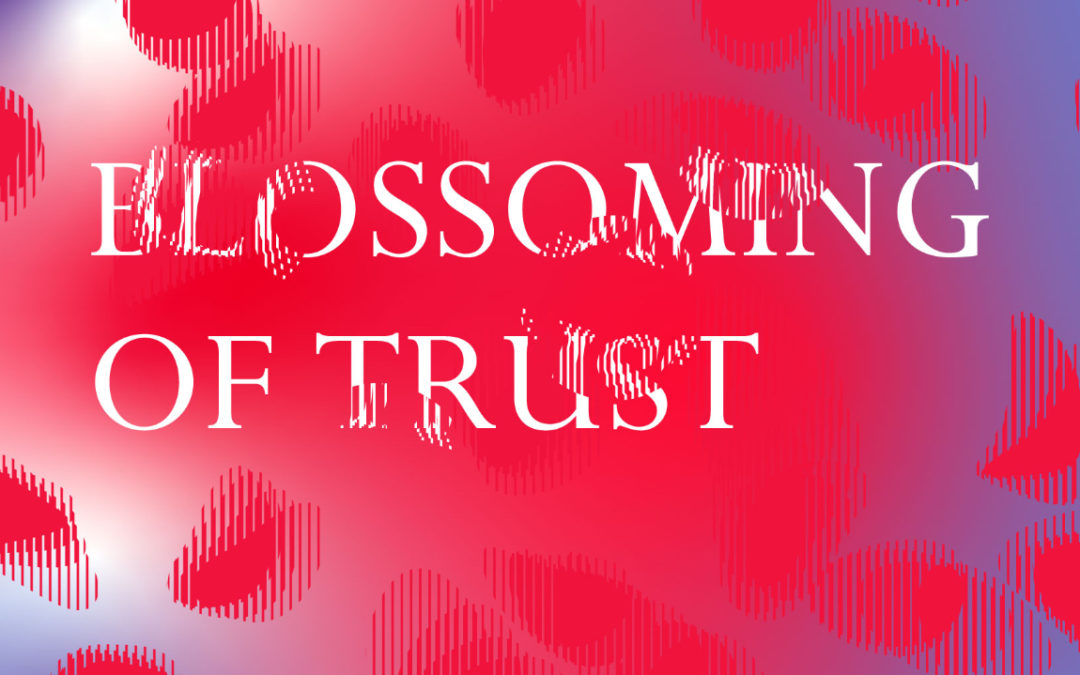 Trembling, the fairs are back: the blessing of Miart 2021

Impossible not to talk about it. The restarting of face-to-face fairs is an event of greater significance than the fair itself, given how the last few months have been (actually, the last few years now). 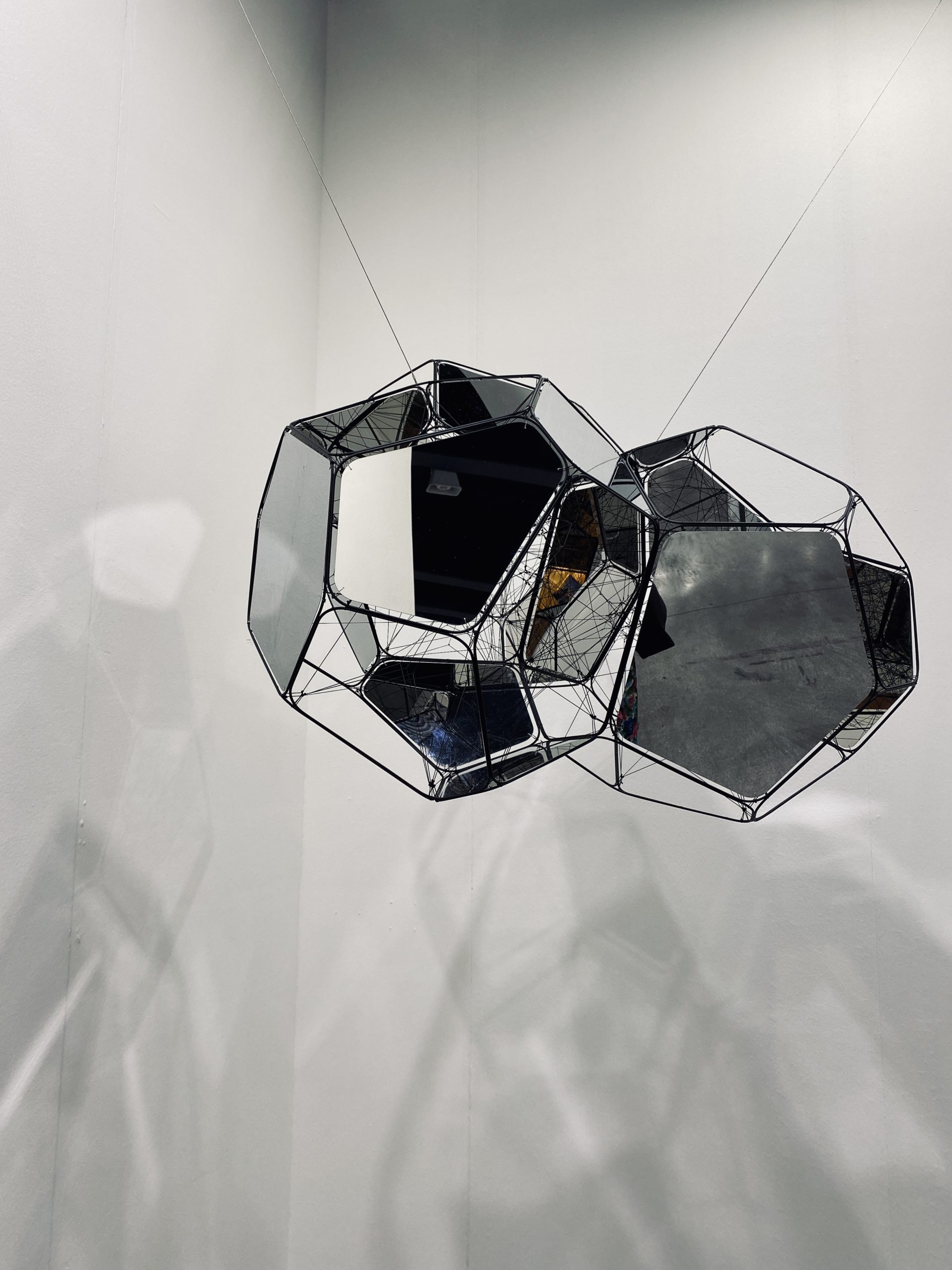 Miart is the bulwark of this return to negotiations, chats, judgments, events: immediately after the conclusion of a crackling Salone del Mobile, it could only be Milan – always considered as the driving force of the Italian contemporary art system – the context in which to set this phantom rebirth.

This edition also marks the coronation of Nicola Ricciardi, directly from the OGR of Turin, as the new artistic director, who already at the time of the announcement of this new appointment had expressed his desire to consolidate the position of the Milanese fair, but at the same time adapt it to the current situation, seen and considered the situations that art in the first place, together with all of us, has experienced. 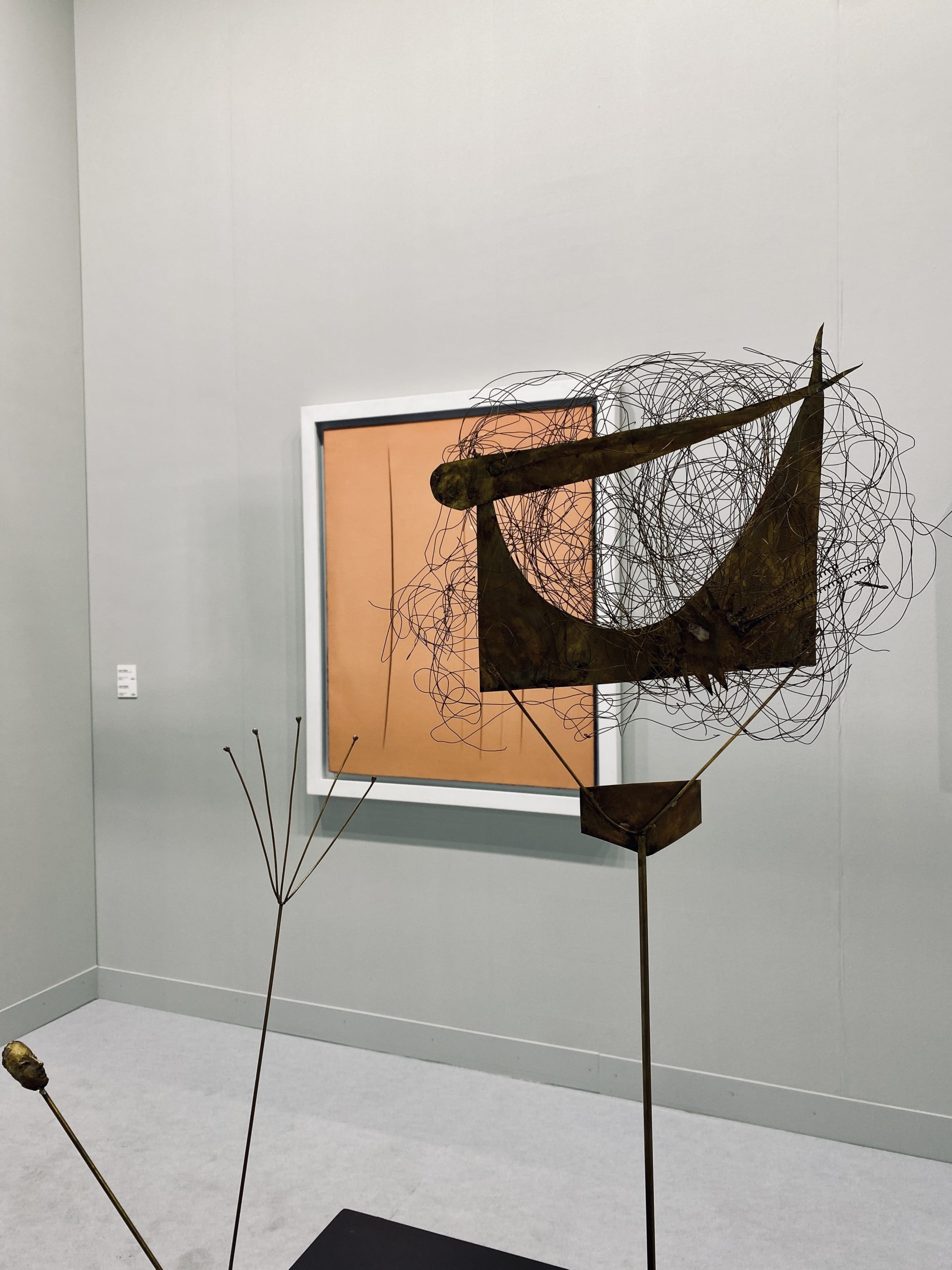 The foreigners are few, the Italians are many among the 142 participants. A more airy layout, a cleaner organization, few events but the gallery owners who show off their heavy artillery: we focus on the most beloved artists (thrust is the presence of the greats of the twentieth century), even with personal to deepen their paths.

Obviously, more sophisticated and less commercial projects also emerge, more daring works that remain etched in the mind. But in the end the question we all ask ourselves is: did we miss it or are we already tired? 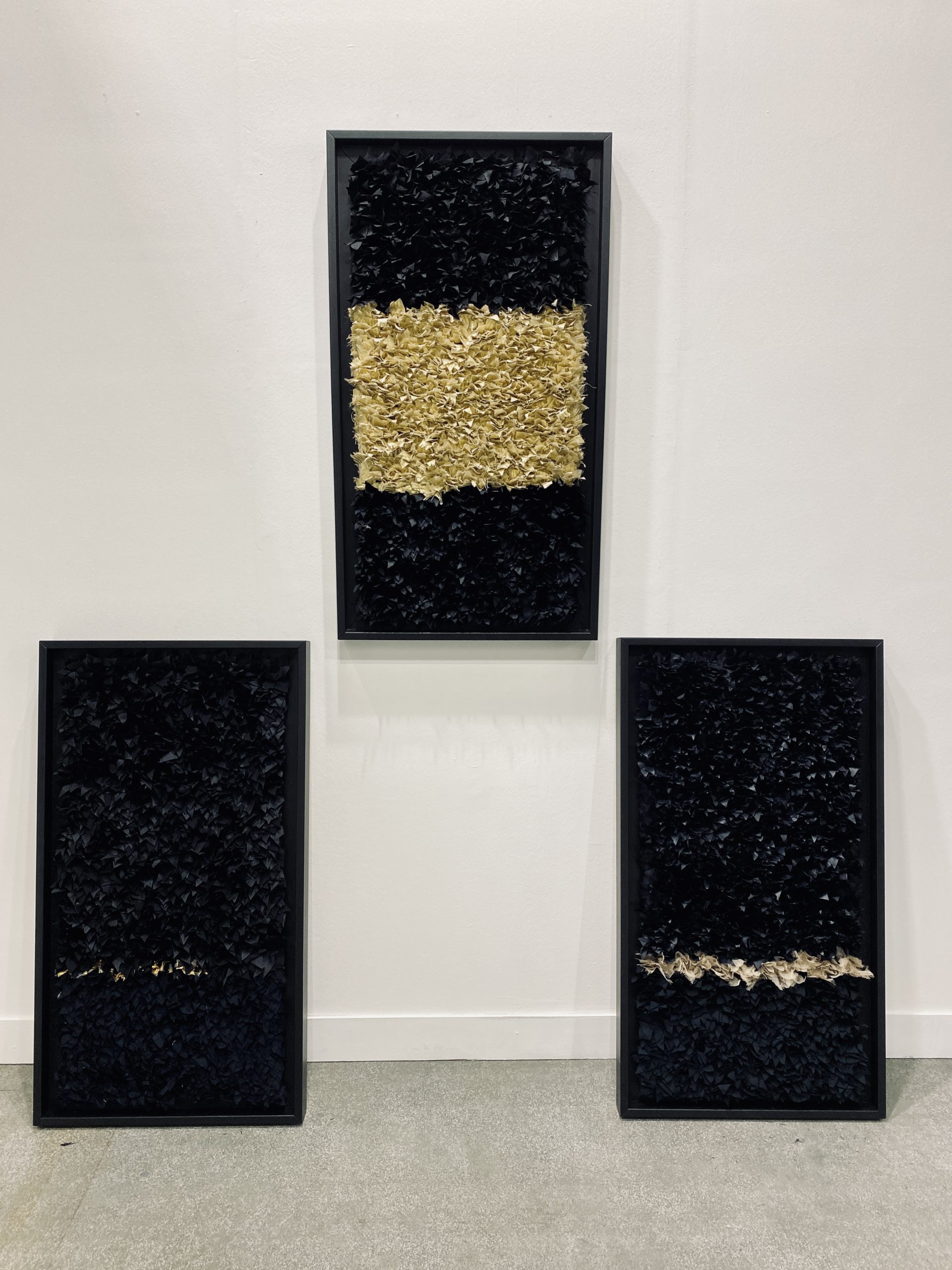 Pre-pandemic, the art fair system has been the subject of criticism several times: to date have we realized that without a bit we suffer, or do we remain waiting for a change? Surely we can stop the fact that the emergency has not brought about considerable changes and the criticisms of the organization remain, indeed they are strengthened in retrospect by the reflections that the events have aroused on the spaces, on the meetings, in short, on a bit of everything.

Miart may therefore have been the beginning of the return to what it has always been, but it could also become a wake-up call of what should change. 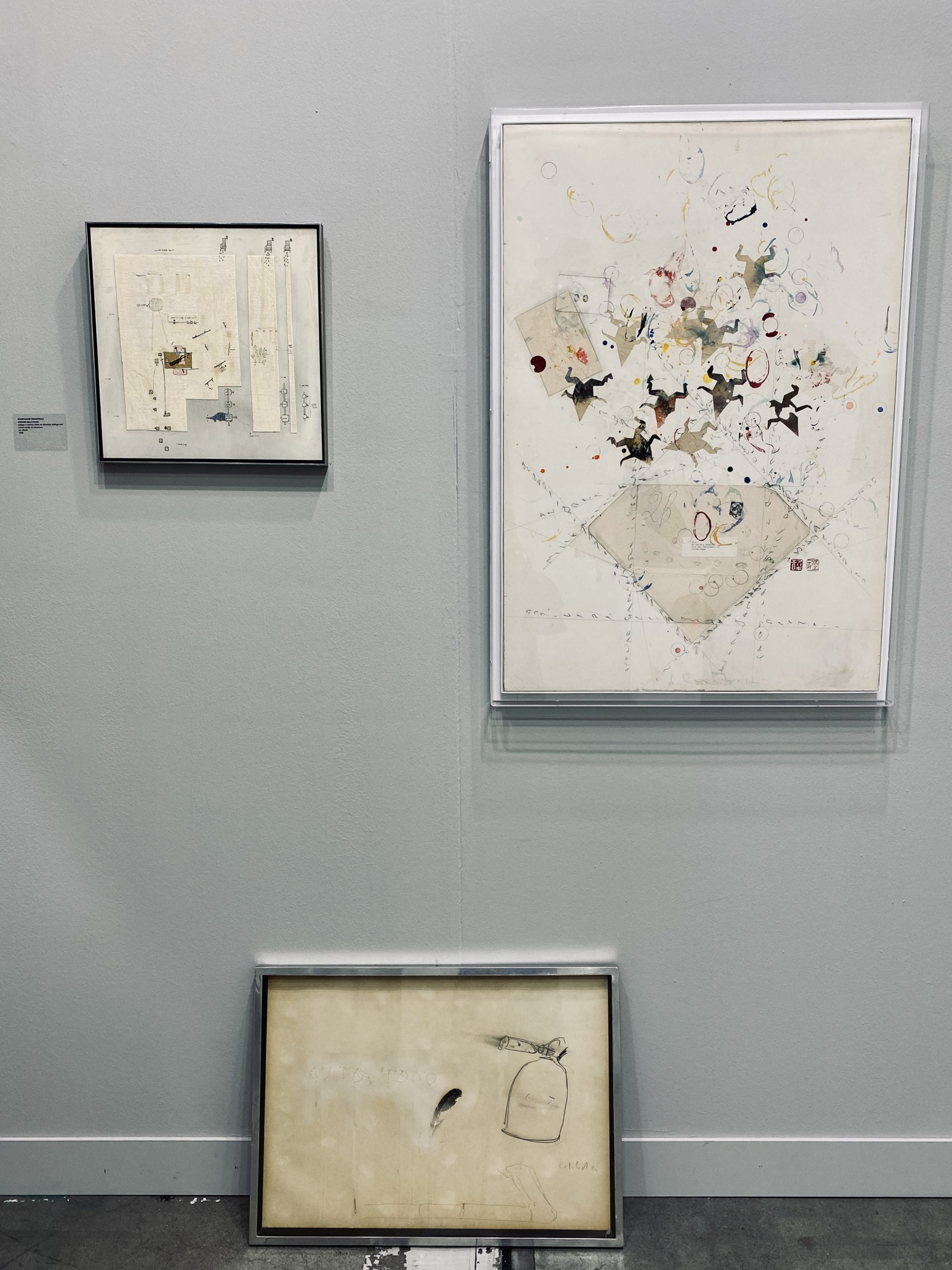