We are never too old for Generation Z’s art: five artists to discover 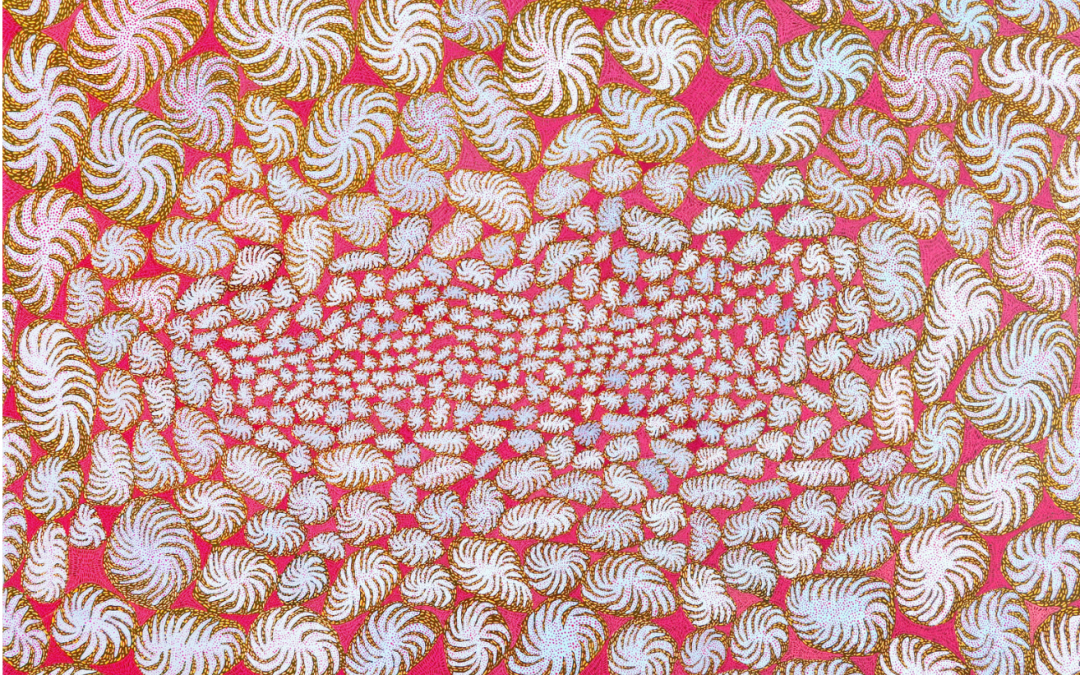 We are never too old for Generation Z’s art: five artists to discover

In the last articles we spoke about well-known artists such as Mario Schifano, Bruce Naumann e Franco Murer.
Today we want to propose five emerging artists belonging to Generation Z and whose popularity is in constant growth.

Let’s start with Tobi Alexandra Falade (DADA Gallery), a Nigerian artist but Londoner by adoption, class 1995, that focuses her production on the identity and self, often taking herself as a subject.
Her works analyze her interior Ego, in particular exploring the possibility in case she had continued living in Nigeria and she didn’t move to London.
A well-fitting example of this analysis is “My Other (2019)”, a bronze cast of her face and so a perfect expression of her investigation. 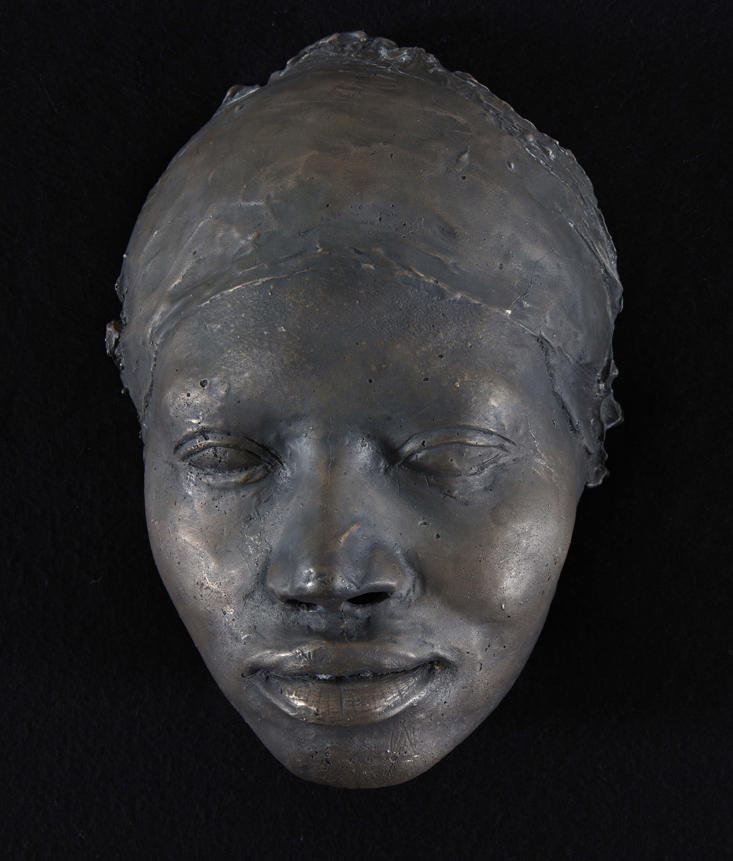 The second artist we want to introduce you is the Canadian Peter Campbell (Corkin Gallery), class 1996.
His research is about nature, atmosphere phenomena, and their relation with daily objects then carrying them on canvas.
His works retrace the recurring motifs that appear to be in continuous contact with the human figure. Behind his works, there is a deep analysis of typically artisanal techniques such as carved wood or basket weaving.

Ben Orkin (WHATIFTHEWORLD Gallery), a multidisciplinary artist originally from South Africa born in 1998, is the third protagonist. His works, mainly sculptural, concretize the concept of love especially in the queer sphere, of which he himself is a part: it’s, therefore, a search for intimacy between lovers, with a concretization often visible in his production, a clear example is “I need to forgive you (2019)”. 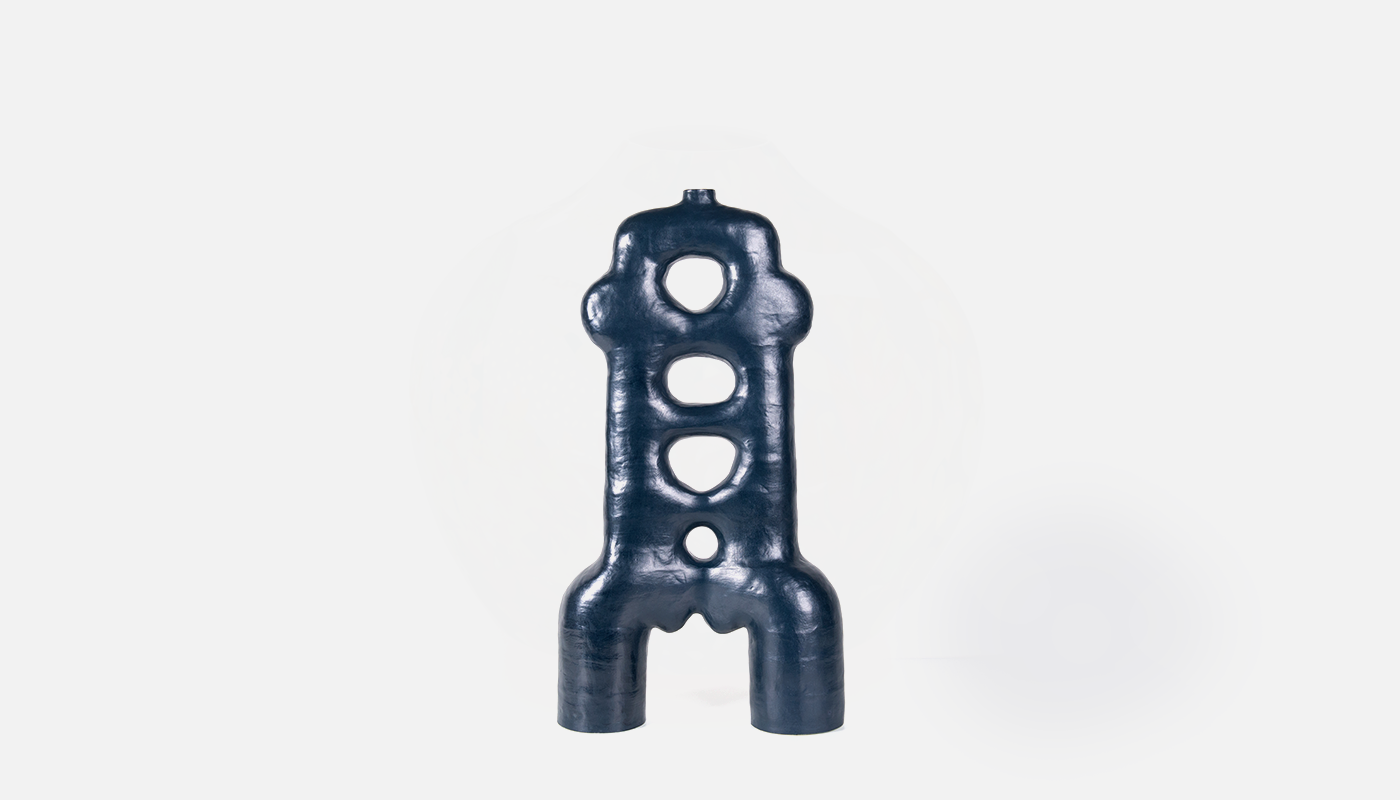 I need to forgive you (2019) by Ben Orkin – Courtesy of nuweland.nl

Another discovery of this artistic autumn is Gloria Wong (1998), a visual artist of Canadian origin. His main mean of expression is photography, through which she explores civilization and its relationship with its surroundings. Through his art, Wong interacts and deepens the complexity of East Asian culture. 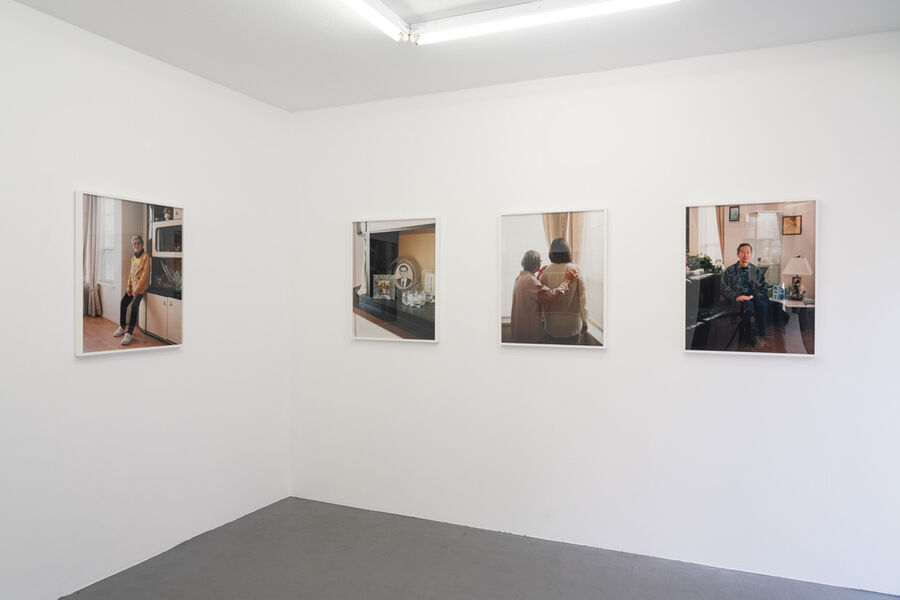 Last but not least is Lorena Cocioni (Quadro 21), born in 1995 in Romania. His artistic research, constantly evolving, focuses on the human body and its relationship with what is around us, observing the reactions of the body in certain environments.
Often his works appropriate technology, now increasingly present and visible, as we can see in her serie “Following the Nereids (2018)”.